The Alleged OnePlus Two Appears With Snapdragon 810 In More Benchmarks

OnePlus managed to hit something of a stunner with its original offering. The OnePlus One is a decent smartphone, coming with Qualcomm's Snapdragon 801 and the Adreno 330. This, coupled with a 13MP rear camera and Cyanogen running on top of it make the device a reasonable choice for anyone looking for good specifications at a affordable price. The company also made sure that the OnePlus One can only be acquired through an invite, and ended up creating a nice cult following for its device. Well, the time is nigh for OnePlus to launch a successor to it's first offering, and we've been hearing quite a lot about the OnePlus Two these days. 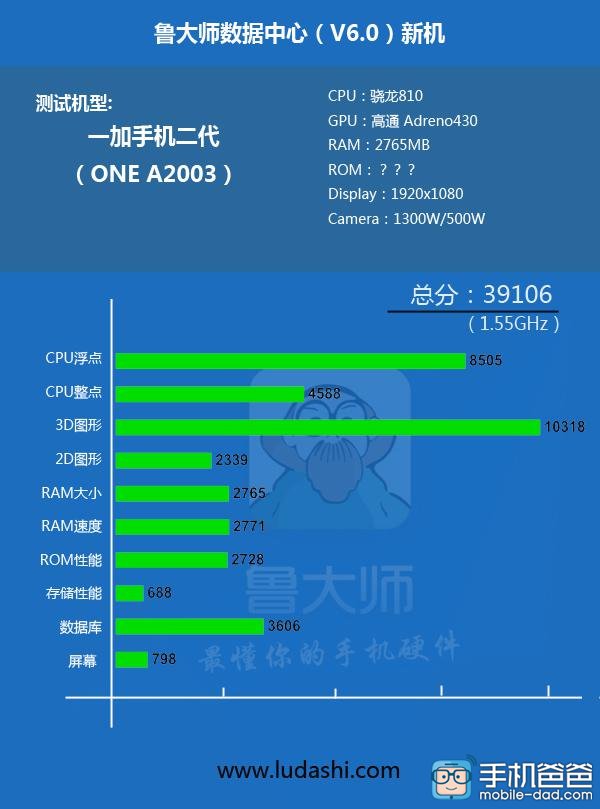 Another OnePlus Device Spotted - OnePlus Two Coming With Snapdragon 810 On Board?

Just a couple of days back we showed you benchmarks of what appeared to be the next OnePlus appearing at GeekBench's website. The device, OnePlus One A2001 was sporting Qualcomm's Snapdragon 810, coupled with 3 GB of RAM. Qualcomm's controversial offering appearing on what can reasonably be speculated to be the OnePlus One's successor appeared to be an interesting choice, given the notoriety the SoC has managed to gather over the past couple of days, despite OnePlus' CEO already confirming this earlier.

Well, today another OnePlus device, this time codenamed as A2003 has appeared on Ludashi and it also sports the same processor, with 3GB of RAM. However, this time we get to know a little bit more about what appears to be the next OnePlus. The device on Ludashi also comes with a screen resolution of 1920x1080. Infact, little seems to have changed on these listings apart from the processor, as RAM and screen resolution both appear to be similar to the OnePlus One. Could OnePlus simply be taking Qualcomm's SoC for a spin and checking its performance and heating capabilities? We'll find out more for sure, as a OnePlus One successor is surely on the cards. Stay tuned, we'll keep you updated and let us know what you think in the comments section. And take a look below at some alleged renders of the device. 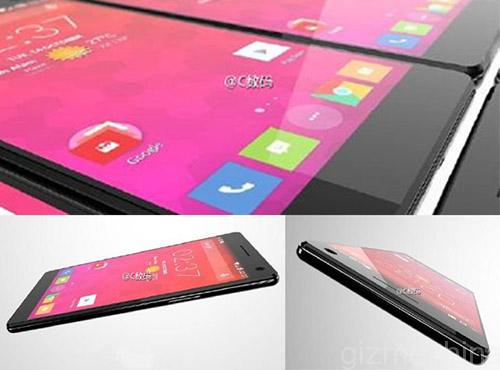