OnePlus 6T Thunder Purple Will Be Arriving to the U.S. On November 15 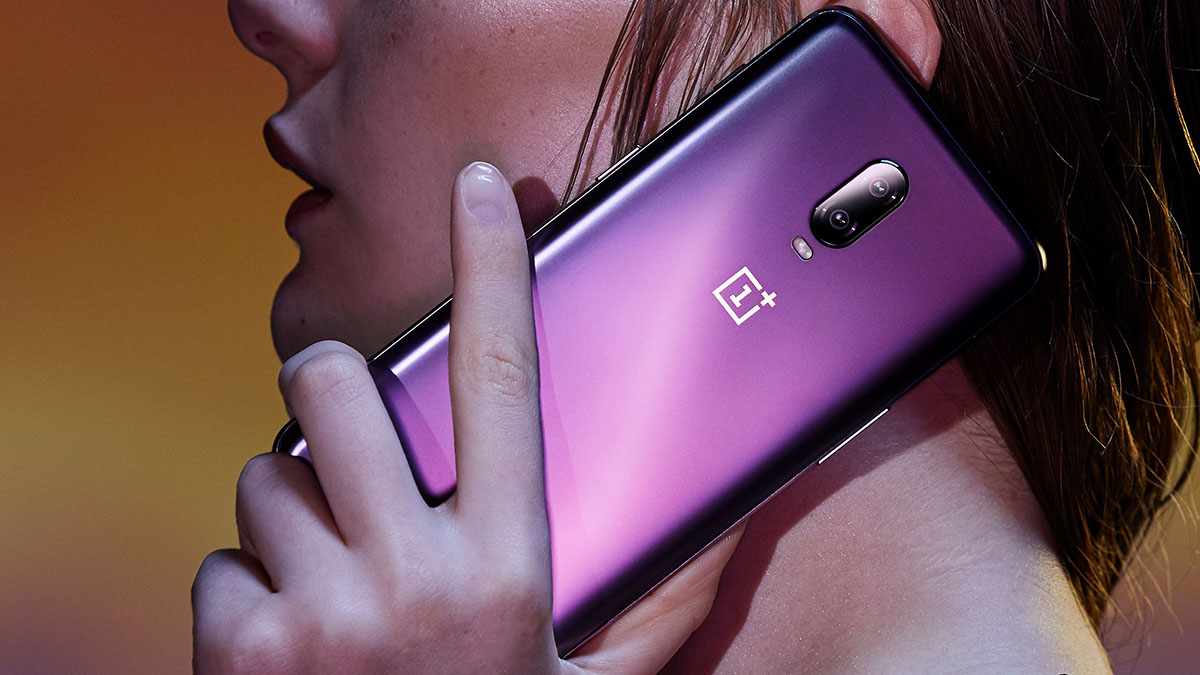 Up until now, the OnePlus 6T had everything going for it except a flashy new color variant. The flagship with top-of-the-line hardware under the hood was only available in the color black. Thankfully, the company is now going to release a new color variant, which would be a welcome respite from the monochromatic color scheme.

Apart from letting customers choose between a matte and glossy finish, the OnePlus 6T didn’t give the fans a lot of choices so far. However, a new Thunder Purple variant of the phone has now been introduced and it will be arriving in Europe and the U.S. on November 15. 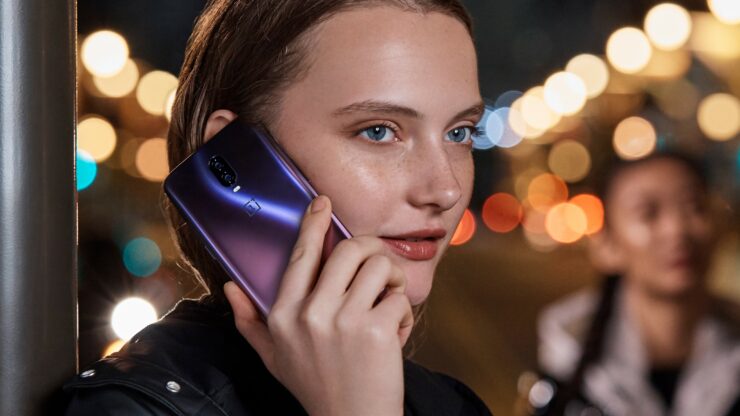 Unfortunately, this would be a limited edition model and given that OnePlus 6T has proven to be something of a hit, we are sure that the new variant would fly off the racks in no time. So, if the new color option has your heart, you might want to hurry up before the supply runs out.

Coming to the new hue, it isn’t exactly a harsh purple color. It is more of an iridescent color scheme, and transitions from a lighter shade to a darker shade. The limited edition model has already been released in China. 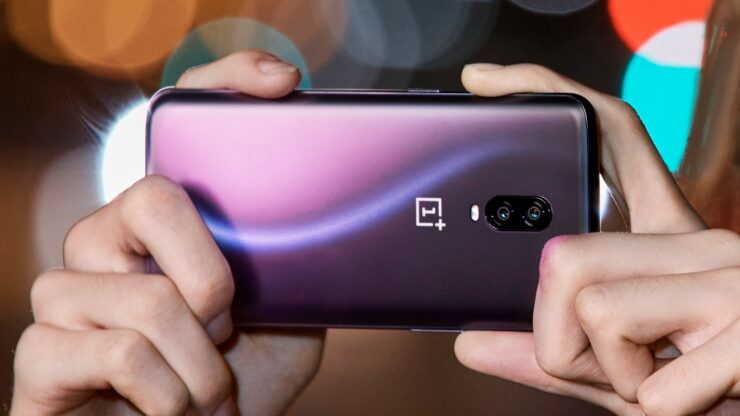 Apart from the new paint job, everything else related to the specifications remains the same. To recap, the OnePlus 6T is fueled by the Snapdragon 845 SoC, sports a massive 6.41-inch display with a teardrop notch at the top, and comes with an in-display fingerprint sensor. However, unlike the other variants of the phone, the Thunder Purple edition will only be available in the memory configuration of 8GB RAM and 128GB storage. This is the middle model and is pitched at a price $579.

As for where you can purchase it, the new variant will be available on OnePlus’ e-stores.