The OnePlus 6 Will Depart Drastically From Its Predecessor In Design Terms; Company’s Brand Ambassador Leaks Images Of Device 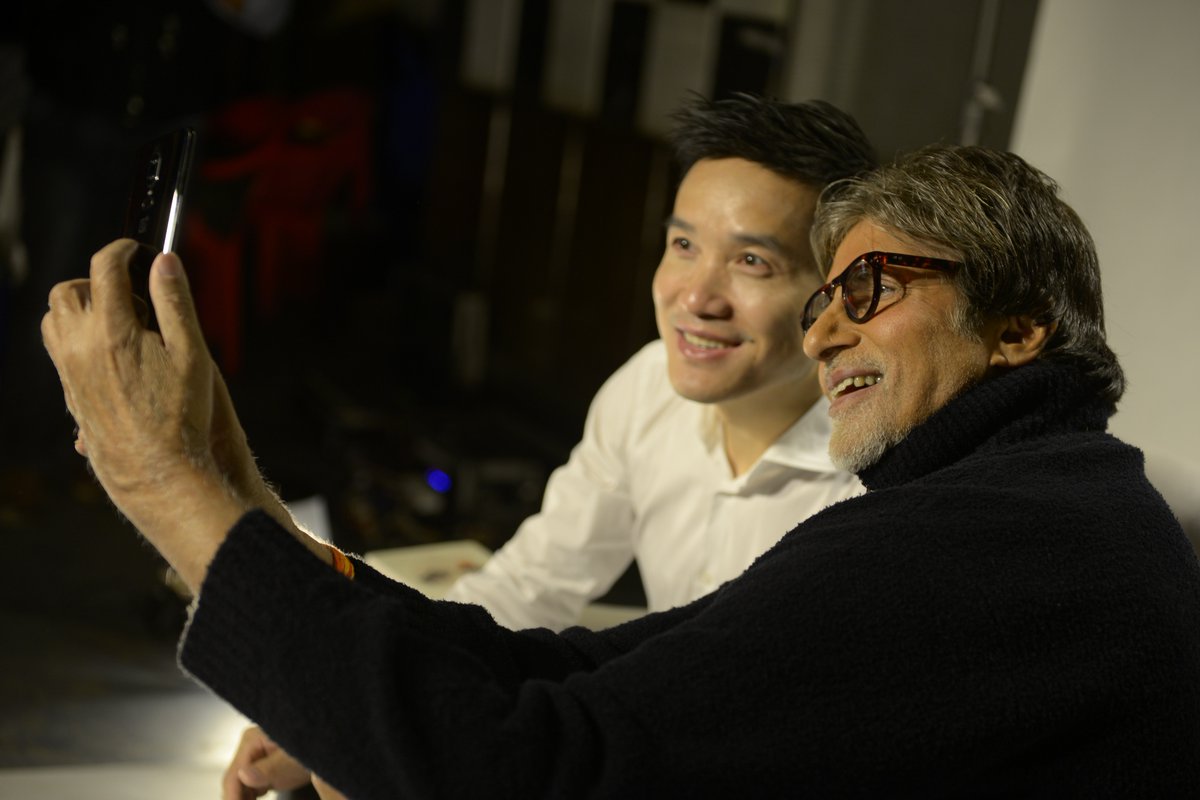 We've got a few days left until the OnePlus 6 is official. The device is a regular part of both the rumor mill and official sources. These allow us to paint a good picture of what to expect from it later this month. The company will leave no stone unturned to ensure that the gadget offers good competition to this year's Android flagship smartphones. Today, we've got a fresh leak for you, which at first resembled an official teaser. Take a look below for more details.

OnePlus is taking a very active approach with regards to its upcoming OnePlus 6. The device will launch on the 16th of this month and feature flagship level specifications. It will run Qualcomm's Snapdragon 845 and go as far as to cram 8GB RAM inside a variant with 256GB internal storage. The competition is tough for Android flagships this year as another Chinese company Xiaomi is also set to launch its Mi7 later this month.

Both OnePlus and Xiaomi are looking to capitalize on Samsung's annual sales slowdown for the Galaxy S lineup. Xiaomi for its part has already launched its Mix 2s earlier this year, that will satisfy the performance needs of most users. However, the smartphone isn't a flagship with that title being reserved for the company's Min lineup.

As you can see above, the OnePlus 6 is significantly different from the OnePlus 5T when we take a look at both devices' back. The OnePlus 6 carries an oval fingerprint sensor and a stacked dual camera setup. These, along with the company logo are arranged in a vertical line. In addition, we'll also get a white variant of the device, also being used directly by company CEO Pete Lau in today's leak.

These details aren't surprising as they've surfaced consistently on the rumor mill. Another change on the OnePlus 6 will be the relocation of its alert slider to the right side from the front. OnePlus will also introduce a display cutout on the device but users will have the option to hide this by blacking out the smartphone's OLED display. Teasers for the OnePlus 6 have also hinted towards waterproofing and a heart rate sensor on the device. Thoughts? Let us know what you think in the comments section below and stay tuned. We'll keep you updated on the latest.