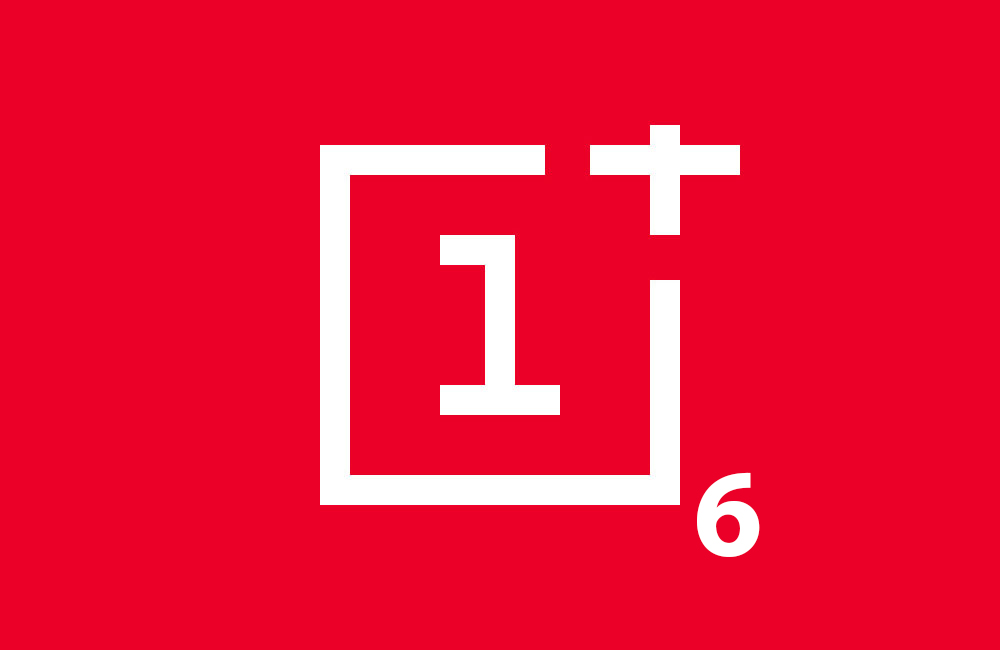 We're all set for the OnePlus 6 to launch on the 16th of this month. Right now, the smartphone will present its usual host of specifications and features to match other high-end devices in the Android market. It'll feature Qualcomm's Snapdragon 845, two variants with 6GB and 8GB RAM based on different internal storages. The smartphone will also carry a highly contentious display notch, to accommodate the front-facing sensors on an edge to edge display. Now, we've got another snippet of information for you today. Take a look below to find out more.

A Teaser From China Suggests That The OnePlus 6 Will Feature A Heart Rate Sensor In Addition To Other Specifications; Is The Company Really Going All-Out This Year?

Despite managing to equip its devices with all the necessary hardware specifications for a flagship qualification, OnePlus often falls behind in other areas. One of these was waterproofing on the OnePlus 5, which remained a point of contention for quite a while after the device's launch. Another, is a heart rate sensor, one feature which has made a consistent presence on Samsung's high-end mobile devices.

Water resistance didn't make it on the OnePlus 5T either, and the company will finally ensure that users will get strong water-proofing with the OnePlus 6; at least if our interpretation of a teaser is correct. Speaking of teasers, we've got a fresh one for you today, straight from China. It promises another small upgrade for the OnePlus 6. 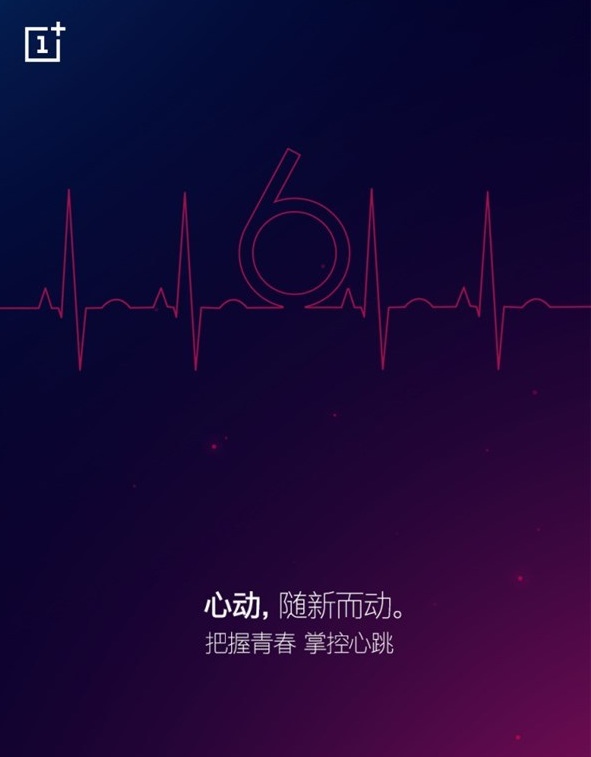 Looks like OnePlus is really, really eager to kill some flagships this year. It's made sure that nearly all features found on high-end gadgets will make it on the OnePlus 6. This, will now include heart rate sensing as well. After the OnePlus 5's launch, several users wished that their smartphone would come with the feature, and we all know how much OnePlus loves to oblige its customers.

While it isn't a groundbreaking feature, a heart rate sensor will give the OnePlus 6 an additional boost necessary for the lineup if it wants to become a permanent part of Android's very best. We've got less than two weeks until the OnePlus 6 is official, and it's turning out to be a good device. Thoughts? Let us know what you think in the comments section below and stay tuned. We'll keep you updated on the latest.