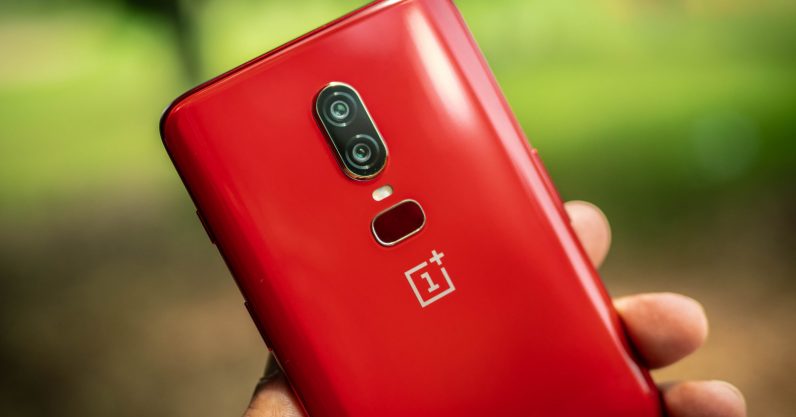 The OnePlus 6 is an excellent device for its price. However, it has had its share of hiccups that impaired camera functionality and some devices' glass backs shattering. Thankfully, OnePlus' software support is one of the best in the industry and the company ensures timely fixes for any problems that arise. The latest build of OxygenOS for the OnePlus 6 promises a number of bug fixes, optimizations and camera improvements. It also addresses the issue of display flickering that several users experienced with auto-brightness enabled The phone's screen would start flickering as it got brighter when under direct sunlight. This wasn't a universal problem, obviously, but enough for OnePlus to address it. Here's the full changelog

The update weighs in at a little bit over 1.4GB, which seems a bit too high for just bug fixes. Another change the update brings is that there's now an option to confirm your lock screen PIN by tapping the checkmark. It helps as an alternative for the strictly hit-and-miss Face Unlock. The other item to note is the improvement to HDR in the camera. OnePlus doesn't specify what is better in this update, so we'll have to take it at its word. Other bug fixes and improvements pertain specifically to networking. The update is being rolled out incrementally, so it may take up to a week for you to get it, depending on where you live.