OnePlus 5T Pricing And Release Date Details; Starts At $499 For The 64GB Base Variant 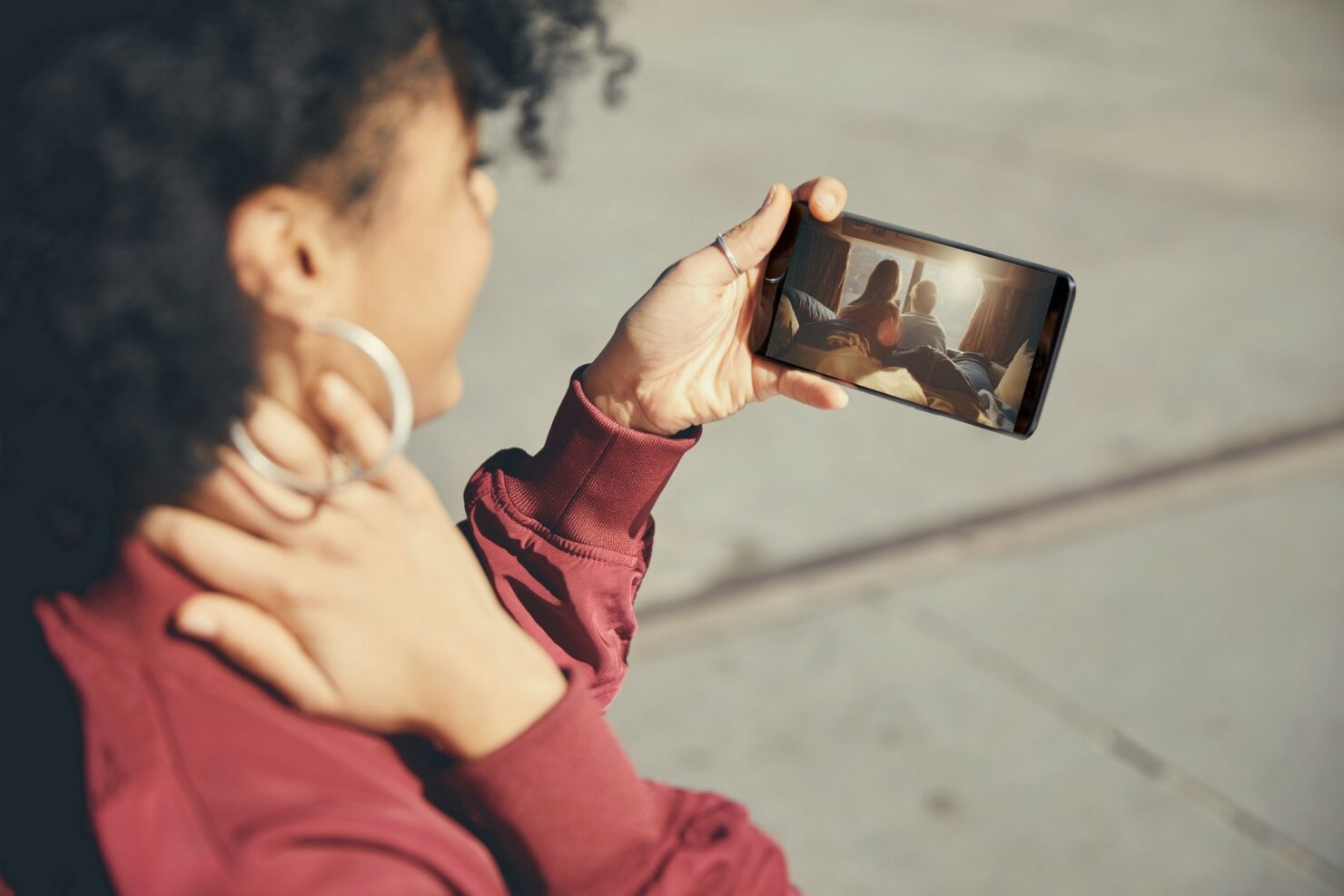 The OnePlus 5T is official folks. In a very to the point and simple launch event, the Chinese manufacturer took the wraps off of its latest flagship smartphone. The 5T is a great device, that looks to capitalize fully on the synergy between its various specifications. It's a fact mentioned directly by Carl Pei at the device's launch and the smartphone delivers. One big rumor prior to today's launch event was about the OnePlus 5T's price being unchanged. Did it bear fruit? Take a look below to find out.

As we're done with the OnePlus 5T's launch, looks like the 2017 flagship smartphone cycle has ended. It's been a great year that changes a lot of features for top end devices. The biggest of these are 10nm processors and edge to edge displays. It's the latter which makes the OnePlus 5T particularly enticing. The company's put quite an effort in the 5T's edge to edge display, which will calibrate itself according to surrounding light and apps being run.

Another cool feature on the smartphone is Face Unlock. Apple created quite a buzz this year when it launched the iPhone X with Face ID. Cupertino's facial recognition uses carefully calibrated structured light sensors to capture accurate 3D details about a user's face. OnePlus shows us how you can achieve facial recognition using a more simple approach. With the 5T, you'll be able to unlock your smartphone by tapping on a smiley at the screen's bottom and looking into the device's front camera. 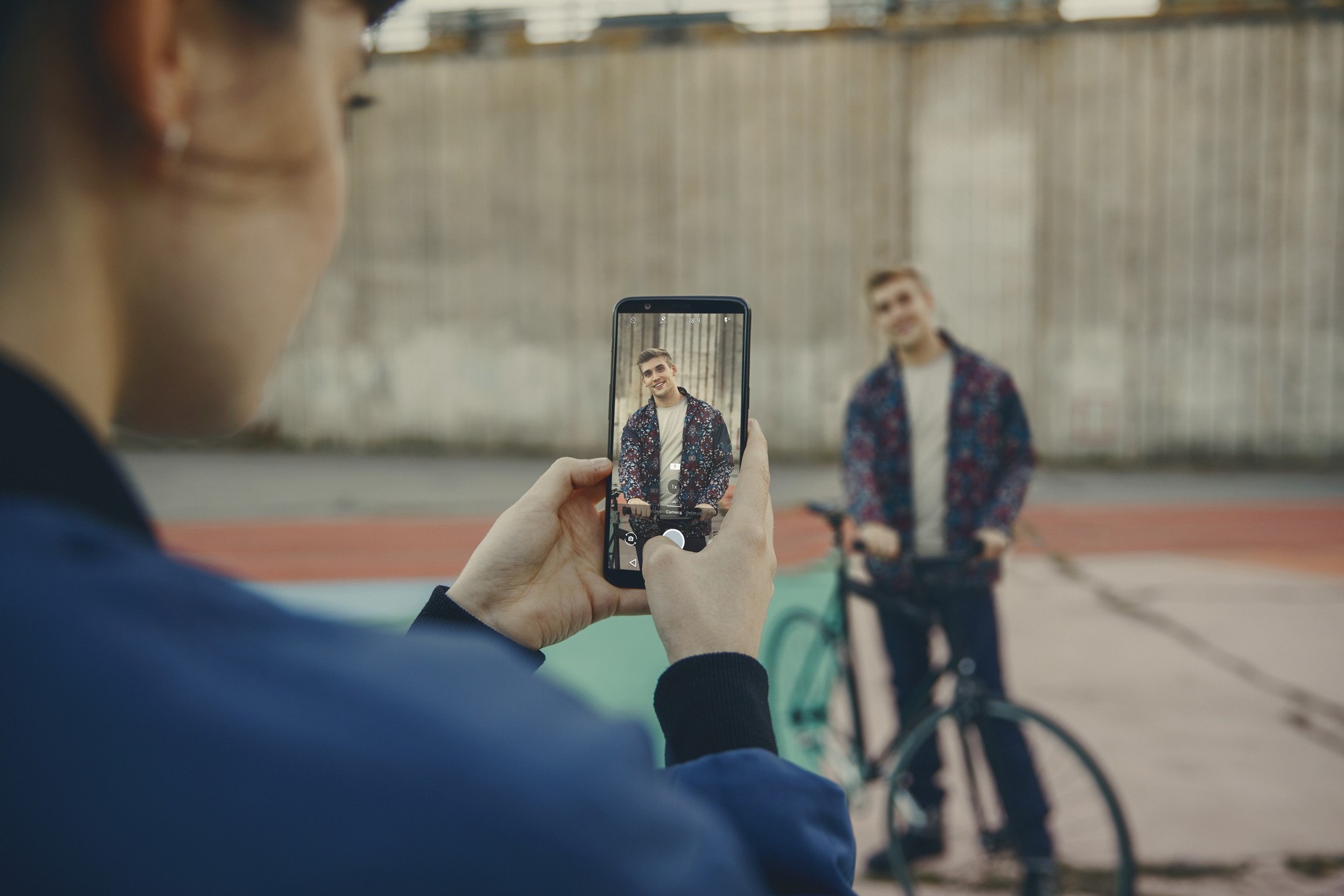 Now, moving to this post's objective. Prior to its launch, the ONePlus 5T saw rumors of its price staying the same as the OnePlus 5. Now, looking at the pricing information, they nearly turn out true. To recap, the OnePlus 5 costs $480 for the 64GB and $540 for the 128GB variant. The OnePlus 5T will cost you $499 for the 64GB, 6GB variant. The higher end 128GB storage and 8GB RAM variant will set you back by $559. That's a $19 increment for each, which really isn't much when you look at the upgrades.

These prices will ensure that OnePlus keeps a strong hold on its critical markets while providing a strong medium cost flagship option to higher end countries as well. The smartphone will be available starting November 21st and you can order it straight off of the manufacturer's website. Thoughts? Let us know what you think in the comments section below and stay tuned. We'll keep you updated on the latest.