All The OnePlus 5T Official Images That You’d Want Are Here; 15+ Pictures Show All The Details, From All The Angles 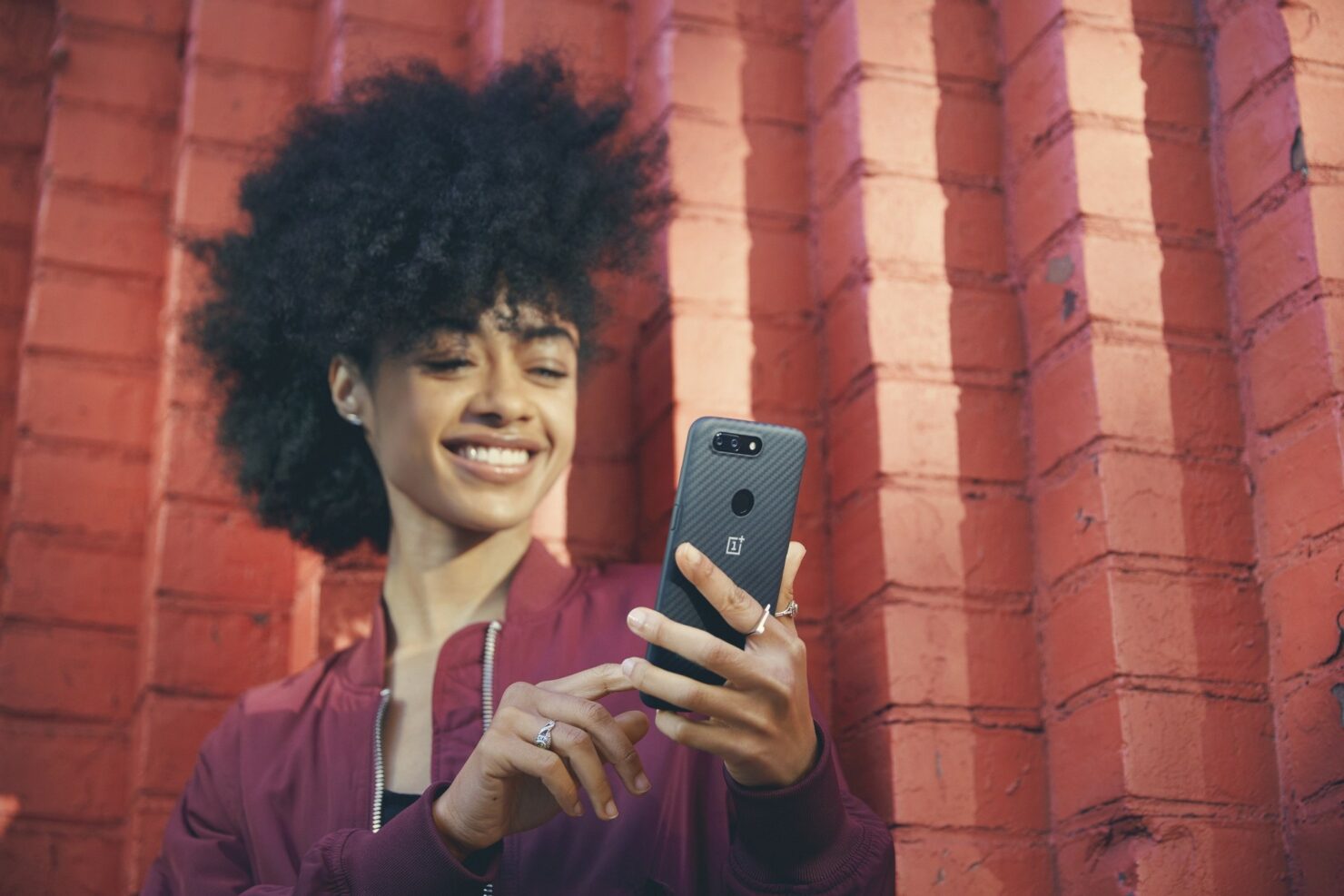 The OnePlus 5T is official folks. And the device features everything that the rumor mill predicted. We get an edge to edge OLED display, upgraded rear dual cameras and facial unlocking for the device. As far as its price goes, the company makes sure to increase it as little as possible. OnePlus also makes subtle changes to the device's overall form factor. Now, we've got all the official images that you'd want for the device. Take a look below to find out more.

All The OnePlus 5T Official Images That You'd Want Or Need Are Here; Take A Look!

At its launch event today OnePlus highlighted the thought process that goes behind its gadgets. The company went an extra step to praise all the feedback that it receives from its loyal customer base. It's this feedback that fuels the company's decision to retain the 3.5mm earphone jack even though other flagships are eager to get rid of it. For the 5T's build, the company brings back ergonomics in the mix, as the smartphone features a slight curve for easy holding.

At the front, we get an 16:9 aspect ratio, edge to edge display, that's the signature feature for this year's flagship smartphones. With the OnePlus 5T, OnePlus becomes the last manufacturer of the year to equip its device with the feature. However, this feature isn't only for show. According to the company, the display will calibrate itself according to both the surrounding light and the apps being run on it.

In terms of aesthetics, OnePlus doesn't go for the 'flashy' approach that we see in other devices, particularly Samsung's Galaxy S8 and S8+. In line with its overall launch theme, the 5T intends to be as humble as possible while featuring all the required specifications for a flagship categorization. If only it'd also feature waterproofing. The smartphone's rear camera also features a nice upgrade, with an all new lens with different specifications.

Finally, pricing details for the OnePlus 5T add for a nice cherry at the top. Pricing for both the 64GB and 128GB increase by only $19. This will undoubtedly help solidify OnePlus' image as a brand of the people, which truly cares about is users, rather than market share or investor sentiment. Thoughts? Let us know what you think in the comments section below and stay tuned. We'll keep you updated on the latest.