The OnePlus 5T Will Launch On November 16th According To Leaked, Alleged ‘Amazon Exclusive’ Image 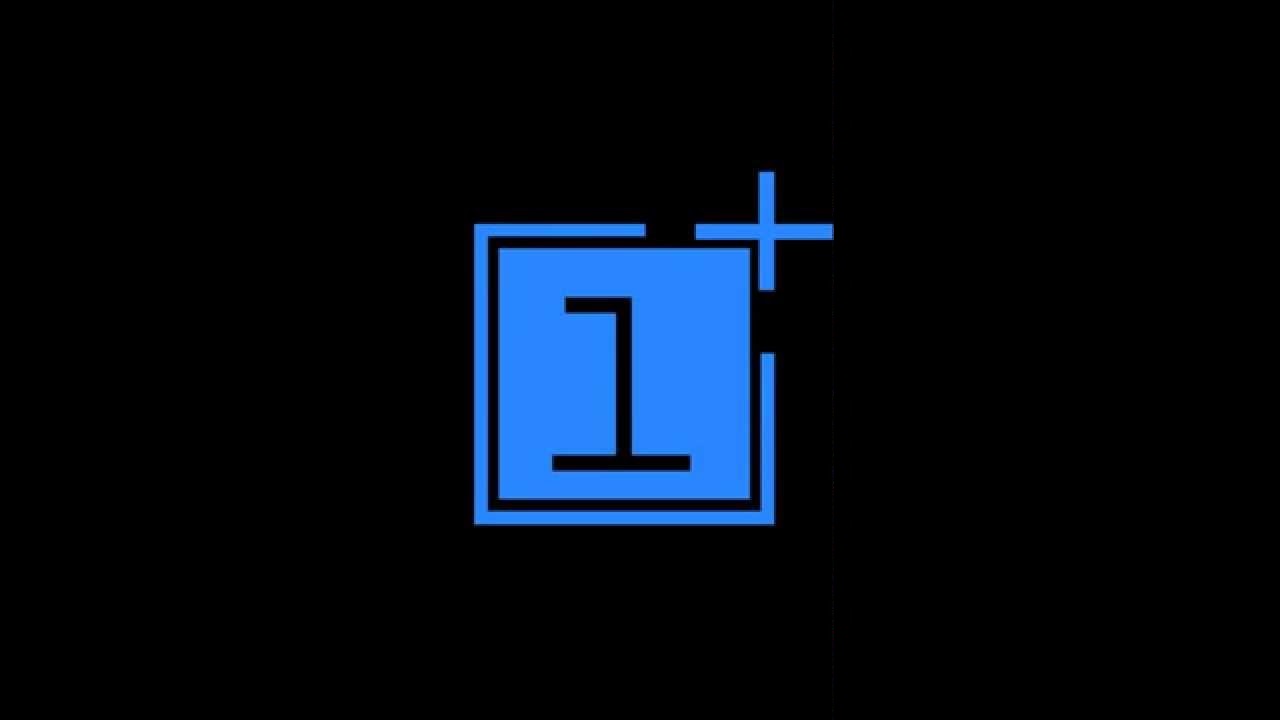 With 2017 set to end in a little over two months, we haven't got much left for the year. The Nokia 9 doesn't apear to launch any time soon, and the only device that's appeared consistently over the past couple of days is the OnePlus 5T. The Chinese manufacturer will follow suit with 2016, and complement the OnePlus 5, with the 5T. While renders and specifications leaks for the smartphone are common, there has been little in terms of launch dates. Well, today that changes. Take a look below to find out more.

Over the past couple of days, a lot of details have surfaced for the OnePlus 5T. Apparently, the smartphone will upgrade more features to the OnePlus 5, when we compare its predecessor and the OnePlus 3. A new, FHD+ display will feature on the device, but that might not be the only big upgrade. It's also believed that the OnePlus 5T will feature a major rear camera upgrade. A leaked Antutu benchmark suggests 20MP rear dual cameras, which sound impressive, at least on paper.

Now we've got an alleged promotional slide for the upcoming smartphone. It's most likely destined for Indian markets. According to the image, the OnePlus 5T will launch in just 20 days. The slide shows that the launch date for the device is November 16th. Which sounds reasonable, as OnePlus really needs to hurry up if it wants to shore up this year's remaining interest in flagships, 10nm processors and edge to edge displays. 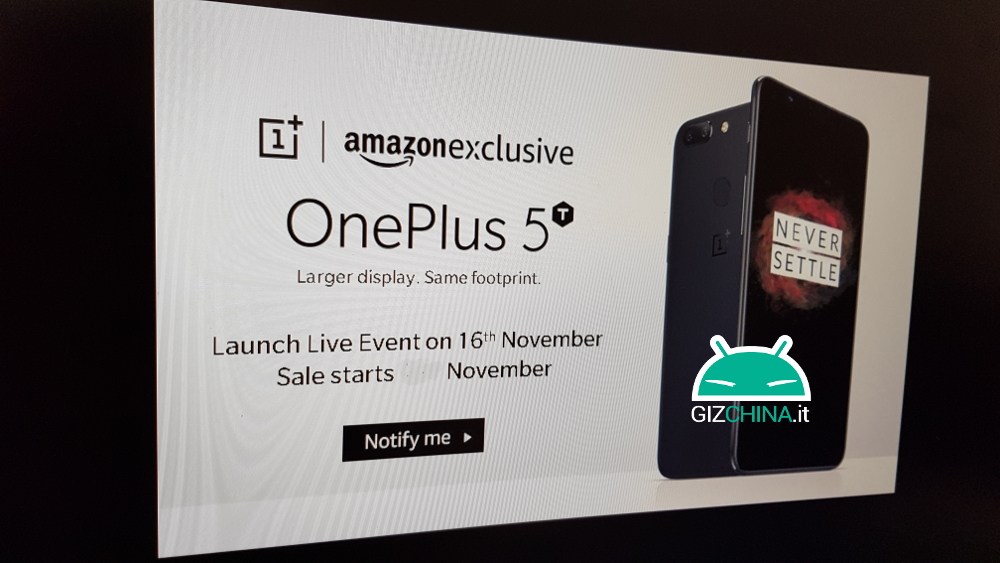 Unfortunately, the release (sales) date for the smartphone is deliberately blanked out. Nevertheless, some information is better than no information. After all, just a couple of days back we lamented on the lack of details for a launch. Of course, since this is the only source, or rather the only mention of a launch date, take it with the mandatory grain of salt. Information mentioned by two, or favorably more sources lends it an improved air of concreteness.

Other details for the OnePlus 5T include other sources speculating a 20+16MP rear camera, similar to the OnePlus 5. Finally, some sources also claim that the front camera will be 20MP as well, which sounds a bit mouthful. One feature we're certain of is a rear fingerprint sensor, as an edge to edge display leaves no room at the front. Thoughts? Let us know what you think in the comments section below and stay tuned. We'll keep you updated on the latest.