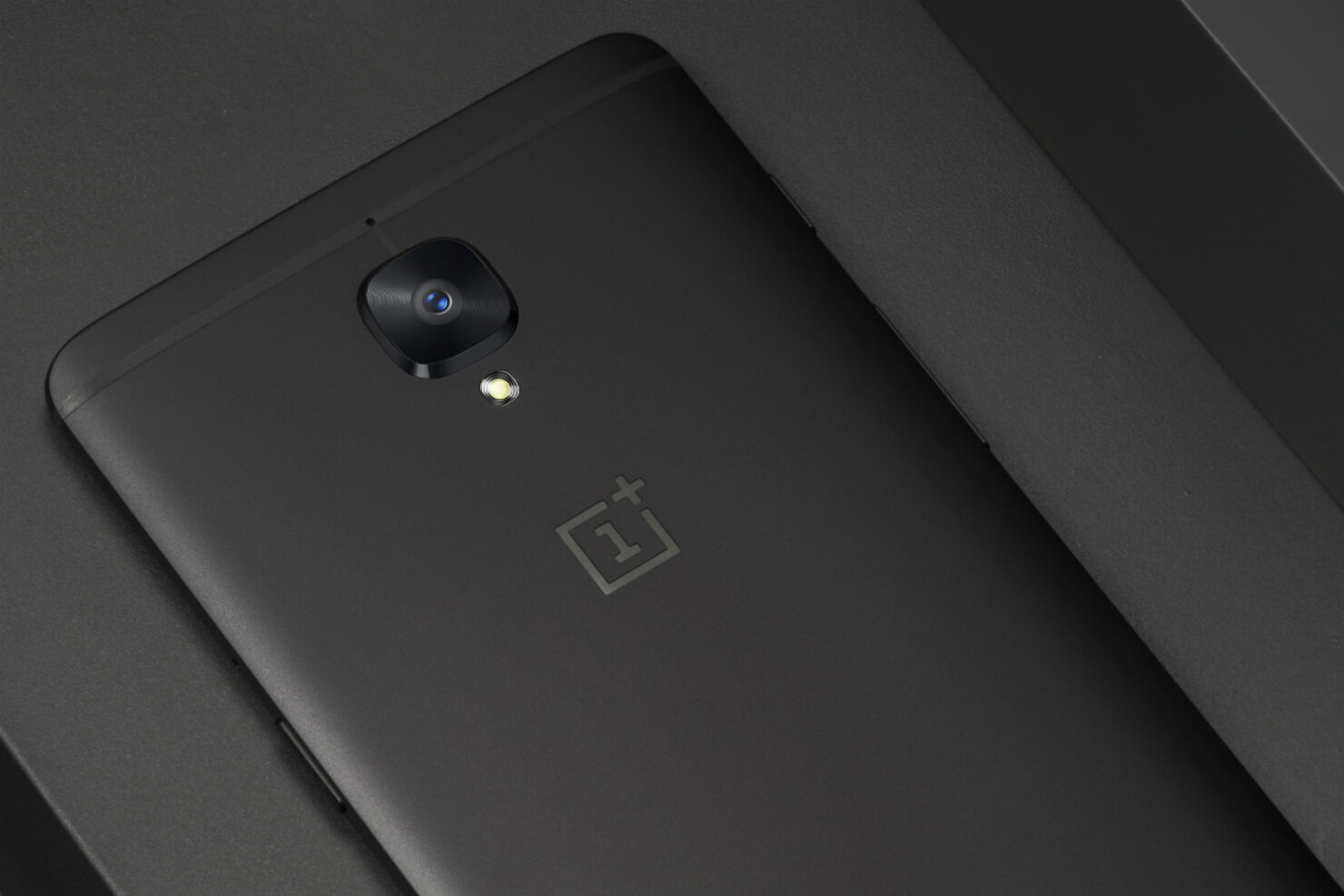 The OnePlus 5 is a new feature on the rumor mill these days. The Chinese company prides itself on manufacturing 'flagship killers'. But while no flagships are dead as of yet, OnePlus does offer nice alternatives to mainstream, top-tier smartphones. Its OnePlus 3T is offered in some very premium materials, marking for a nice differentiation point. Now, rumors related to the OnePlus 5 suggest another amazing blend of specifications. Today, we've got a fresh leak to build on. Take a look below to find out more.

One of the freshest leaks surrounding the iPhone 8 is its dual camera setup. Apple introduced the feature on the larger, iPhone 7 Plus last year. Now, rumors claim that Cupertino will equip the tenth anniversary iPhone with a vertical dual camera setup. The reasoning behind this is that a when viewed horizontally, the setup appears vertical. But shift the device in landscape mode and the cameras become horizontal. This will allow for greater 3D and VR recording capabilities, since both are more feasible in portrait mode.

Current rumors peg the OnePlus 5 with a similar upgrade. However, today's news rejects these. According to Kumamoto Technology, the OnePlus 5 will not feature a vertical dual camera setup. It's unlikely that OnePlus will introduce strong VR/3D upgrades on the smartphone to justify this change. The only reason right now for a vertical setup is aesthetics. The leak also provides more details for the smartphone's specifications. 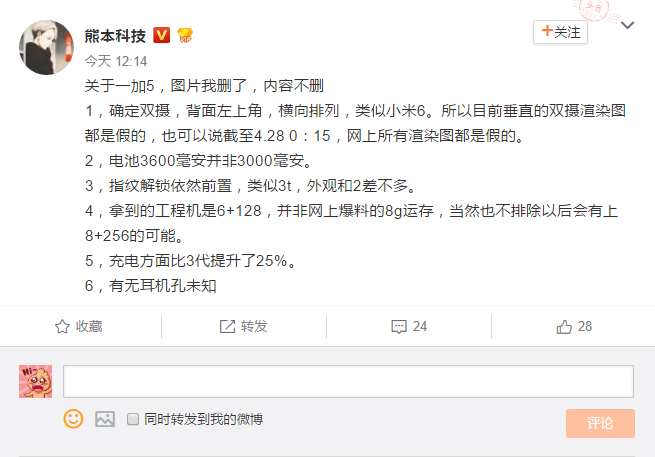 The second crucial detail the leak highlights, is the RAM for the OnePlus 5. The smartphone will ship with 6GB RAM and 128GB internal storage. 8GB of RAM will make it with 256GB of storage, but this detail isn't set in stone, according to the source. Battery capacity for the OnePlus 5 will stand at 3600mAh and the device will charge 25% quicker when compared to the OnePlus 3T. The device's fingerprint sensor will be placed at the front and there's no confirmation for the existence of an earphone jack.

Overall, the OnePlus 5 sounds a decent smartphone. It'll feature the Snapdragon 835, automatically providing it an edge over LG and HTC. Both the companies do not have a smartphone with the 10nm processor. Whether the OnePlus 5 will be a 'flagship killer', only time can tell. After all, you're gonna need a lot of bullets to gun down the Galaxy S8 and Galaxy S8+. Thoughts? Let us know what you think in the comments section below and stay tuned. We'll keep you updated on the latest.