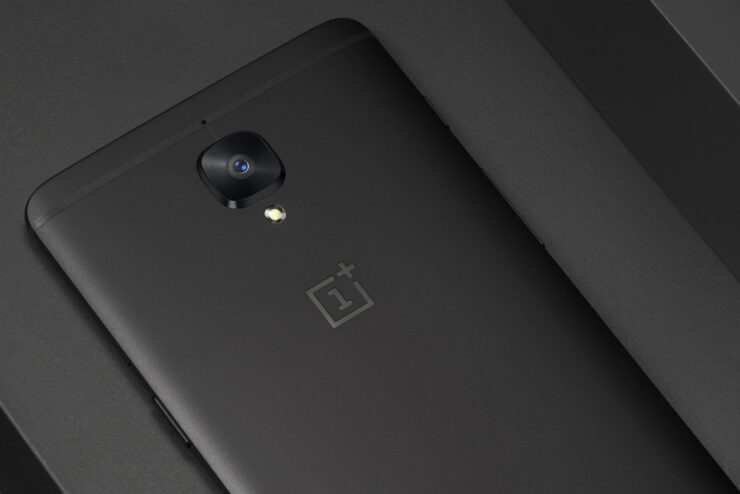 Right now, we've got two flagships which are favorites for the rumor mill. The OnePlus 5 and the iPhone 8 surface regularly in leaks, and confirm features that have already surfaced before. For the OnePlus 5, we expect a modest design, alongside strong internals. The company has to live up to its mantra of 'flagship killer' and follow a relatively simple design philosophy at the same time. Not that simple isn't good; some of the best gadgets we've seen in the modern era did well by sticking to the basics. Today, we've got some more alleged information for the OnePlus 5. Take a look below to find out more.

Analyst Speculates That The OnePlus 5 Will Cost Above $400; Device To Launch On June 15th?

Today, we've got some fresh news related to the OnePlus 5. So far, the device has been the focus of render and specification leaks. Sources speculate that the smartphone will feature the Snapdragon 835. This will be combined with 6GB RAM. Storage capacities for the smartphone will be available in 64 and 128GB. Screen size for the OnePlus 5 stands at 5.5 inches with full HD resolution. 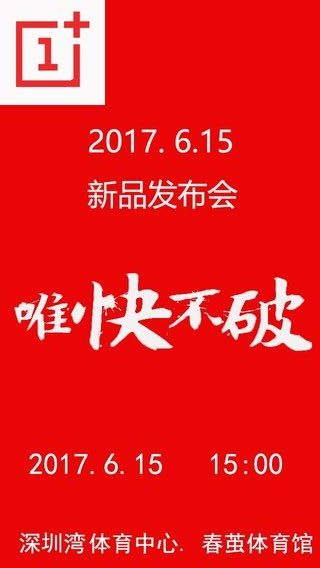 Now, we've got speculations related to the price and launch date for the OnePlus 5. Analyst Pan Jiutang claims that the OnePlus 5 will be more expensive than the OnePlus 3T. The Onelus 3T has a price tag of 2,699 Yuan ($396). According to the analyst, we should expect the OnePlus 5 to be priced around 3,000 Yuan, which translates to around $440. That's reasonable for a flagship smartphone, especially one that will feature the Snapdragon 835.

The second bit is related to an alleged poster, which you can see above. It pegs June 15th as the launch date for the OnePlus 5, leaving exactly two weeks until the next 'flagship killer' is with us. We hope that OnePlus presents a smartphone with similar build materials as the OnePlus 3T. Otherwise, it'll leave a lot of disappointed users in its wake. Thoughts? Let us know what you think in the comments section below and stay tuned. We'll keep you updated on the latest.