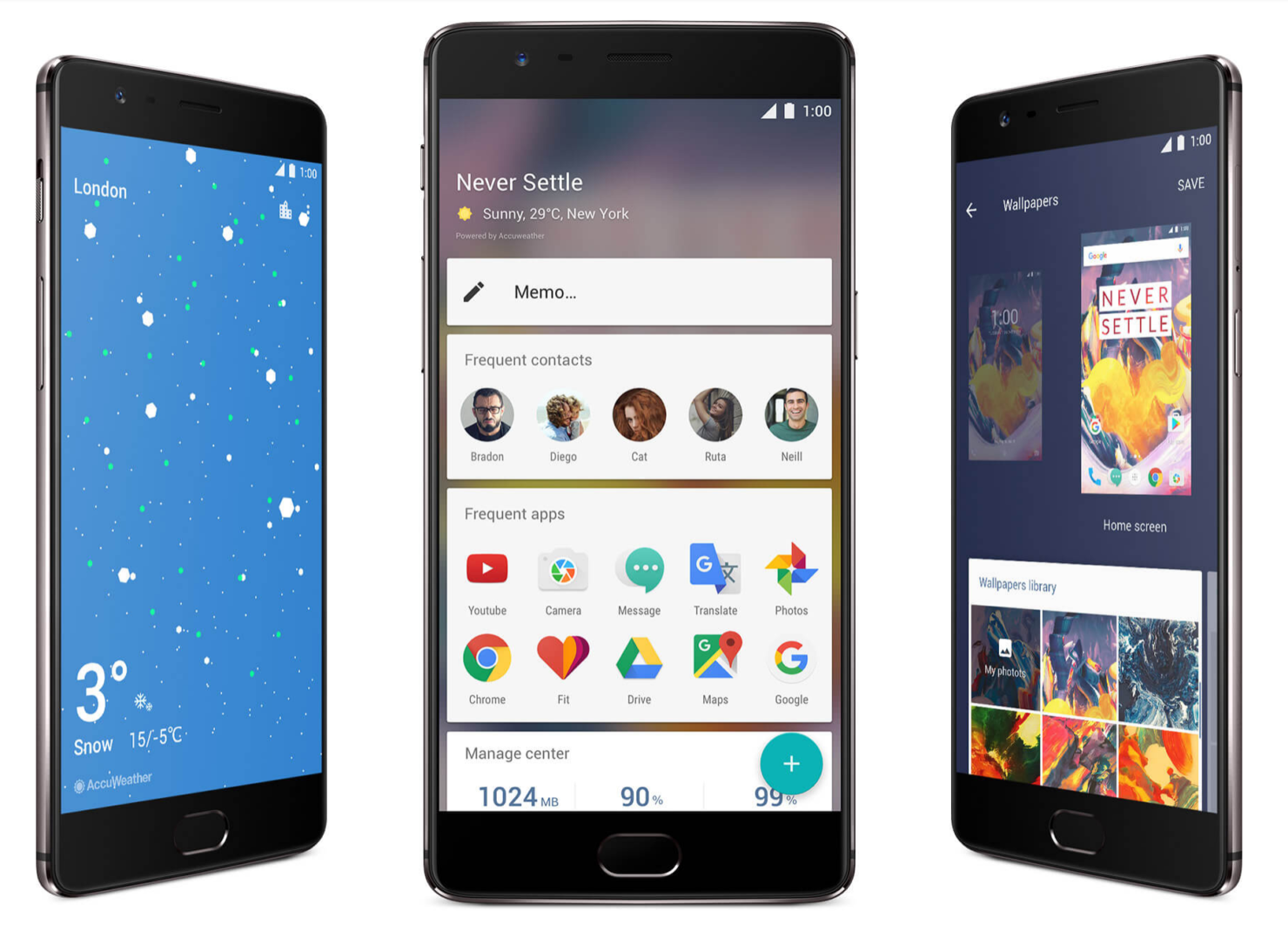 The OnePlus 5 is making the best use of the rumor mill as it can. The device is a regular feature these days, both in the form of official and unofficial features. The latest we've got for the device is a teaser, with some rather uncryptic contents. At this point, you can be sure that there will be a OnePlus 5 this year and the device will boast Qualcomm's Snapdragon 835. As to how well it will perform? Take a look below to find out more.

If you're launching a flagship smartphone this year, it has to feature the Snapdragon 835. There's a lot of hype around the processor, since its the first of its kind to be manufactured on the 10nm FinFET process. However, the processor really is over-hyped if you ask us. Qualcomm hasn't improved processing across all quarter and has focused on application specific areas this time. And most of these improvements are courtesy of ARM's Cortex A73 designs.

That being said, let's come back to the OnePlus 5. A lot of leaks and rumors have featured the device so far. One of the biggest speculations around the device claims that we'll get a vertical dual camera setup this time, akin to what's surfaced for the iPhone 8 so far. But that's most likely a dud, since OnePlus doesn't look to have any VR intentions, like Apple's rumored to. The smartphone will feature a front facing fingerprint sensor and might remove the earphone jack as well. 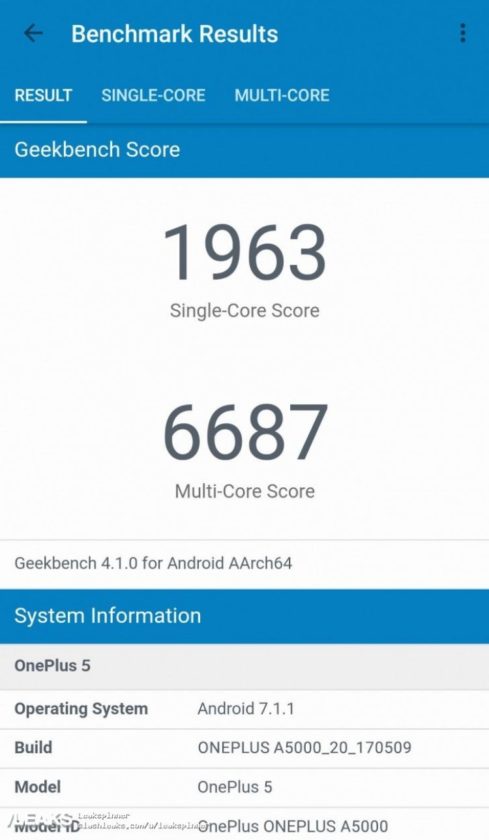 Taking a look at the scores above, the OnePlus 5 will present  mixed picture w.r.t benchmark scores. In single core results, the smartphone scores 1963 points. In multi-core, it scores 6687. Talking aggregates, it beats the Galaxy S8 in single core and comes in second by a hairline when compared to the Galaxy S8+. In multi core scores, it beats both the smartphones. That's very promising, as OnePlus likes to dub its smartphones as 'flagship killers'.

Specifications wise, we've heard both 6GB and 8GB RAM pop up. It's believed that the company will launch the 5 in two storage variants. The smaller will feature 6GB RAM and the larger might feature the mammoth 8GB. Battery capacity will stand at 3600mAh and the device will also charge faster than its predecessor. Thoughts? Let us know what you think in the comments section below and stay tuned. We'll keep you updated on the latest.