OnePlus 4 Rumored to Arrive During Early July Next Year 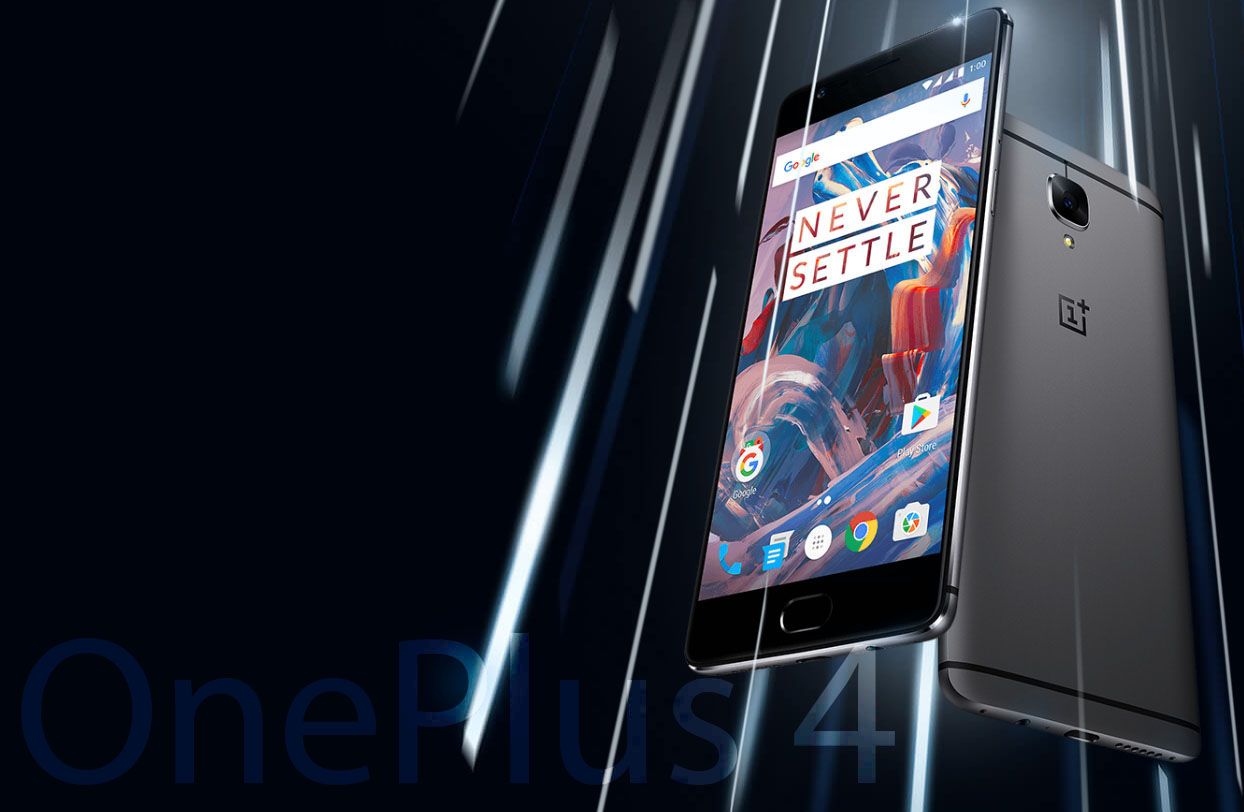 OnePlus is a ‘not so new’ phone manufacturer now that it has released a total of four premium-made Android devices, and it looks like the company’s next flagship is probably going to be named OnePlus 4, if the company sticks to the chronological numbering sequence that is. According to the latest rumor, the upcoming flagship that will be targeting users who want a flagship in a smaller price bracket will be arriving by the month of July, and it looks like we have already figured out what sort of hardware it is going to sport.

OnePlus 4 Will Be Featuring a Snapdragon 830 – Hopefully, Company Will Attempt to Improve the Software Rather Than Focusing on the Hardware Bit

According to the latest rumor, OnePlus 4 will be running a Snapdragon 830. Looking at the company’s long-running relationship with Qualcomm, it is hard to believe that the manufacturer will side with any other chipset maker. With Samsung already announced its 10nm FinFET production, Snapdragon 830 could arrive much earlier than expected, which is why we could be receiving the handset earlier in July.

With OnePlus 3 featuring a whopping 6GB of RAM, we suspect that the upcoming OnePlus 4 will be rocking 8GB of RAM, thus exceeding past the limit of memory that entry-level notebooks feature. With Samsung having already announced its 8GB DRAM module for future smartphones, it is hard not to believe that OnePlus 4 will feature more memory than its predecessor. Unfortunately, more memory will be a battery guzzling tradeoff, so here’s to hoping that OnePlus 4 will not sport the same thickness and will actually come with a larger battery capacity. 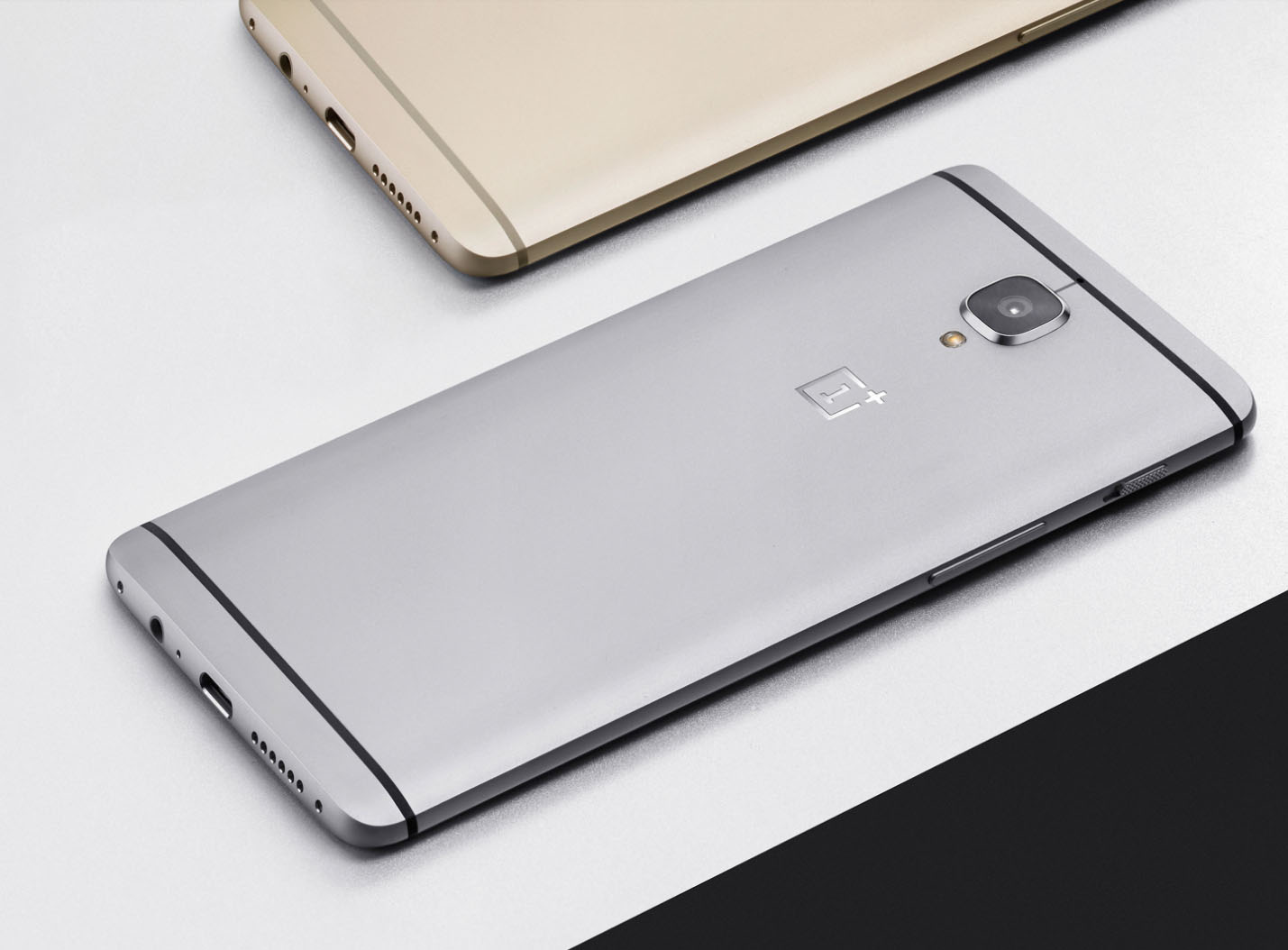 The rumor also claims that the smartphone will feature a 23MP rear camera sensor. The numbers ‘23’ would clamor that the smartphone would be rocking an impressive camera, but the game isn’t about megapixels any more, but more to do with sensor quality and tidbits ranging from hardware level stabilization and manual camera controls that really take smartphone photography to the next level.

We are also hoping that aside from making the OnePlus 4 provide support for the company’s proprietary Dash Charge technology, the smartphone should also support wireless charging to make things dramatically simpler. What are your thoughts on the latest rumor on the next flagship? Tell us your thoughts right away.