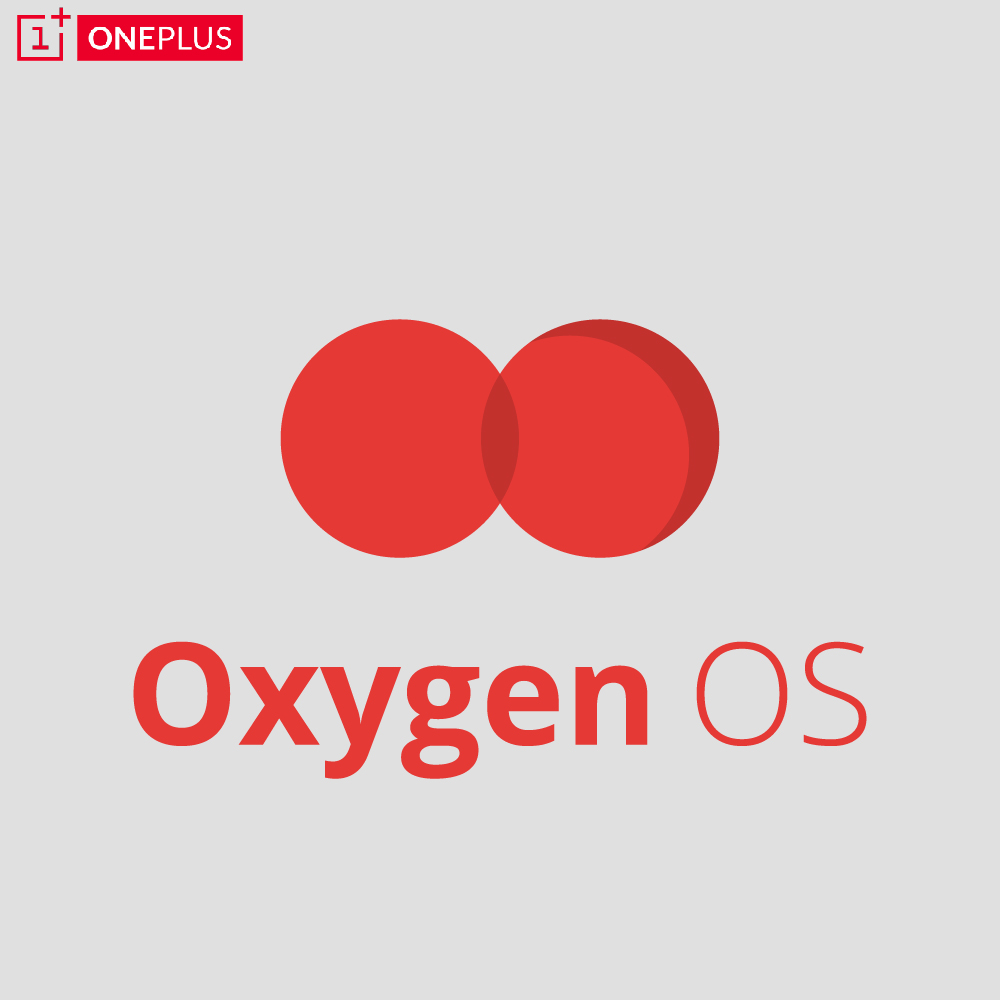 When OnePlus 3 received an OTA update that would solve a majority of issues that were plaguing the handset, lots of users admired the company’s efforts to release such a timely software update. However, that admiration is going to be cut short because there have been issues experienced with the latest update.

According to the OnePlus forums, the following has been stated:

EDIT: Due to some reports of issues while upgrading, we are temporarily stopping the rollout to investigate. We will start back up as soon as possible.

The update was expected to resolve the following but it appears that the team has run into problems and will thus be working on isolating the problem completely before a proper update can be rolled out for the flagship smartphone:

Though OnePlus made good on their promise in delivering a timely update, it didn’t go according to plan and as a result, they have pulled the update from the shelf until they can completely identify the issues that were plaguing the handset post-update.

One of the core reasons why the update was rolled out was because OnePlus 3 delivers terrible RAM performance. According to the company’s co-founder Carl Pei, the went onto say that they care more about the consumer’s experience, so the company tweaked the OS to fire up apps slower while consuming less battery life, which is possibly the reason why you see critics praising OnePlus 3’s battery life despite the fact that the handset features just a 3,000mAh cell. 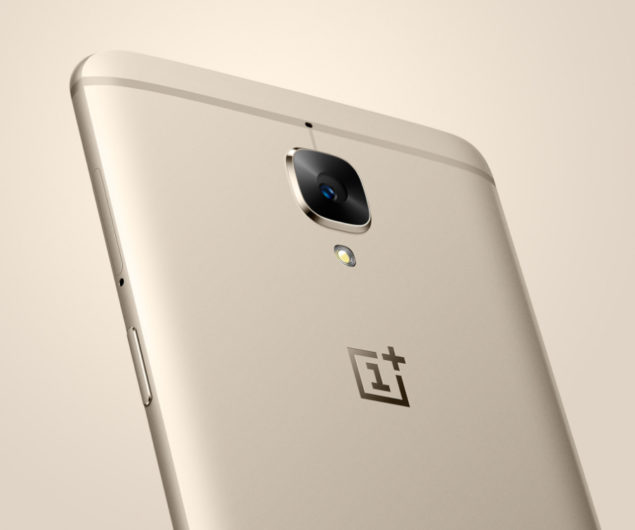 By pulling the update off from the table, looks like consumers will continue to experience such issues, but at least OnePlus’ support team are working round the clock to ensure that something like this does not happen again.