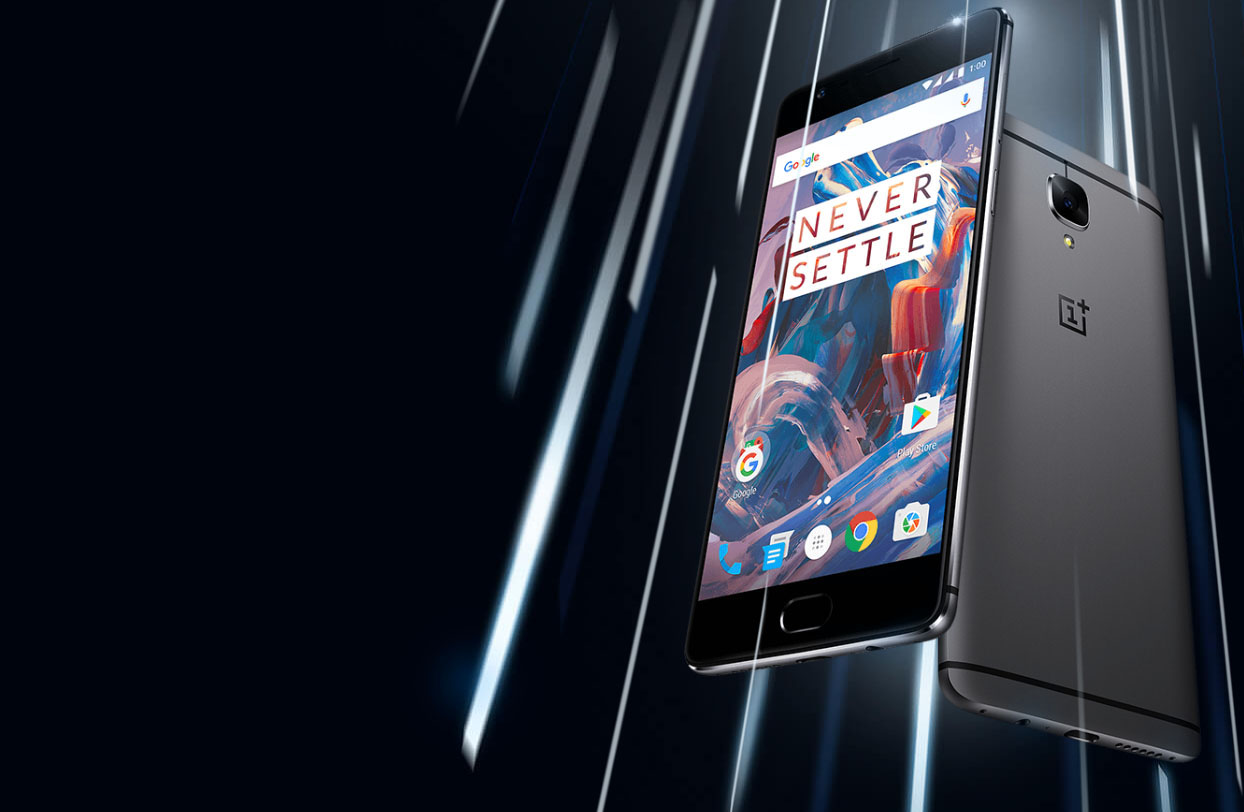 Despite continuous claims that another OnePlus 3 variant would be rolled out, presumably a powerful version named OnePlus 3 Plus or OnePlus 3S, turns out that the Chinese manufacturer is committed to releasing the Snapdragon 820 powered flagship.

Despite Supply Issues and Shipping Delays, OnePlus 3 Will Still Be Made, at Least When Qualcomm’s Snapdragon 830 Is Officially Announced

There were supply issues and it became increasingly frustrating for customers to find out that their OnePlus 3 orders would be delivered to their doorsteps after a period of 30 days. Naturally, this gave rise to several speculations, with one of them being that a more powerful variant would be released in the foreseeable future, possibly sporting a Snapdragon 821. Unfortunately, your dreams of seeing a powerful OnePlus 3 have been shattered, because the manufacturer will continue to be making its flagship smartphone. 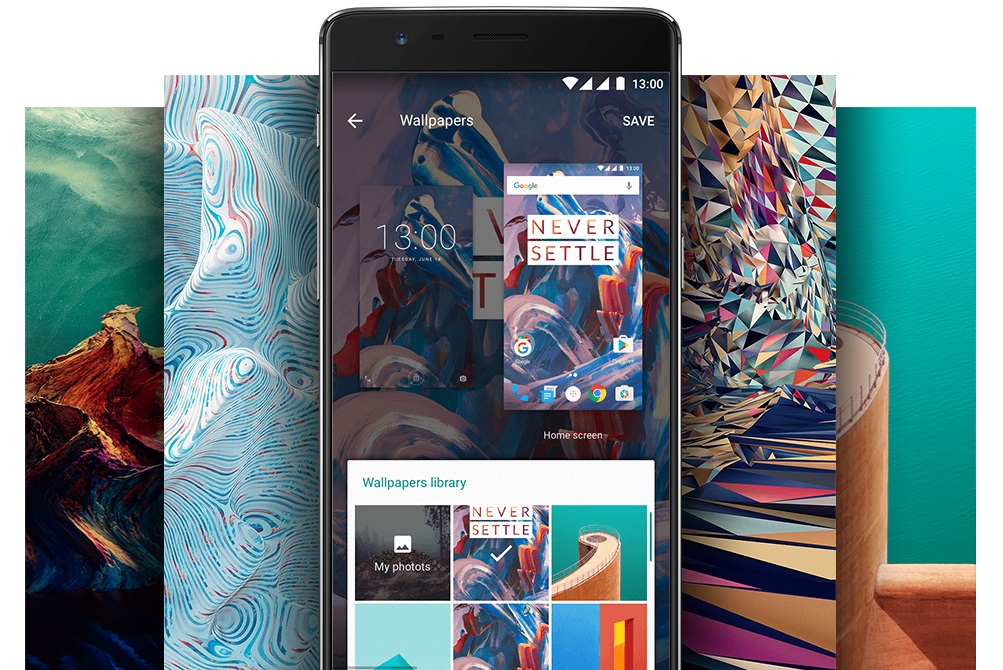 Additionally, the founder of the smartphone maker, Carl Pie also stated that future devices will continue to use AMOLED displays, suggesting that affordable Android phones with crisp quality displays will continue to be made in the future. Looking at the company’s history with Qualcomm, we are under the impression that the next high-end OnePlus phone is going to sport a Snapdragon 830, which is going to be manufactured on the 10nm FinFET node. 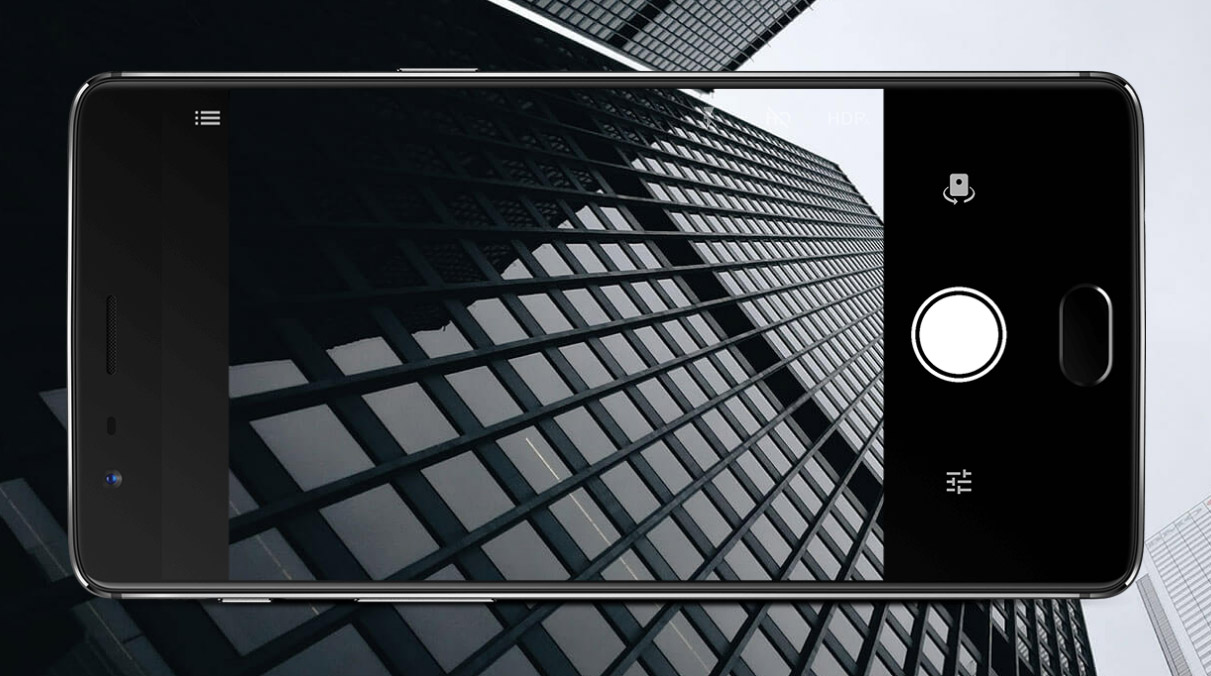 The Snapdragon 820 powered handset comes with several improvements, including the company’s proprietary charging technology called ‘Dash Charge’. According to the manufacturer, OnePlus 3 will be able to provide you with sufficient juice to last the entire day after it has been plugged in for just 30 minutes. Though it doesn’t feature wireless charging, I am hoping that its successor comes outfitted with that circuit. For the price of $399, OnePlus 3 has secured its position in providing an affordable, but very capable Android solution to the masses.

However, if you’re a complete baller, then you can look into which premium priced phablets should you go for.