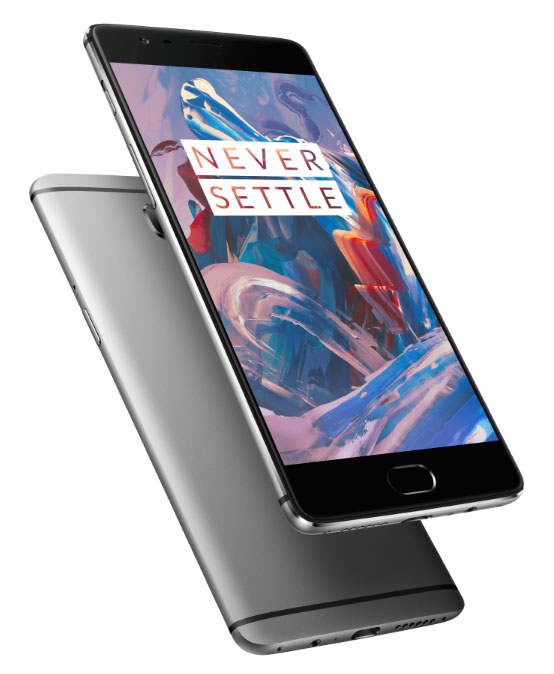 OnePlus 3 might be the cheapest Snapdragon 820 powered smartphone to pack 6GB of RAM, but even that’s not enough for the company to prevent announcing that it is going to be halting the sales of its flagship smartphone from a total of 24 countries. Carl Pei, the co-founder of the company, has expressed OnePlus’ reason for halting the sales, and you will find out why.

According to the important details, OnePlus 3 sales are going to be halted from August 9, and it’s because the stock levels of the Snapdragon 820 powered handset are dangerously low. Perhaps the smartphone OEM did not anticipate that its flagship offering would end up selling this well, and Pei has made the announcement in a forum post whose details have been posted below:

The OnePlus 3 represents the third year we’re making smartphones, and expectations from our fans are higher than ever. In year three, we didn’t feel it was defensible to keep selling our devices via an invite system, and took the necessary steps to be able to go invite free. The response has been overwhelming, and the OnePlus 3 is the fastest selling device we've ever made.

You might have noticed that when you place an order for the OnePlus 3, the estimated shipping date kept getting longer as time went by. The reason for this is simple. We were confident in the OnePlus 3 when it launched, but sales in mainland Europe have been way better than what we expected. Therefore, we’ve decided to temporarily pause sales in some countries in order to give inventory time to replenish.

Sales for the following regions will be temporarily paused on oneplus.net from August 9th 0:00 (CEST) until September 12th 23:59 (CEST):

We are working hard to secure more stock and fire up more production lines so that we can fulfill our goal of putting premium products into the hands of as many people as possible. With this note I wanted to give customers in affected regions enough advance notice to be able to purchase a OnePlus 3. If you’re planning to purchase but can’t do it before we pause sales, we’ll be offering an in-stock notification service where you can sign up with your email address to be notified when we’re back in stock.

Thanks for your patience and thanks again for your vote of confidence with OnePlus.

Edit: Those who have ordered do not need to worry. Please go by the estimated delivery date and wait for your package. This only applies to new orders after Aug 9. 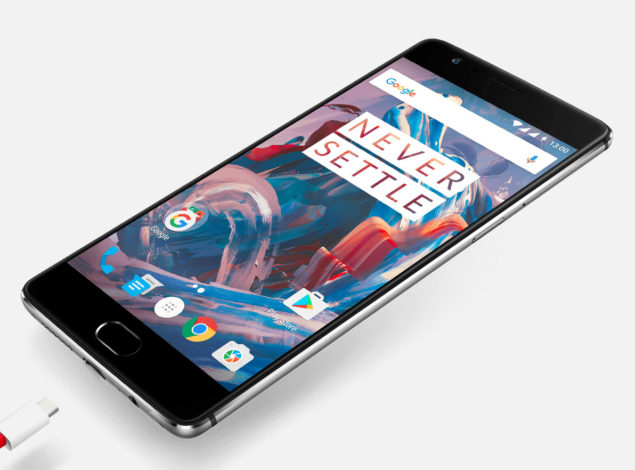 For a $399 smartphone that packs a Snapdragon 820, 6GB of LPDDR4 RAM and 64GB of UFS 2.0 onboard storage, OnePlus should have expected to see the high demand from the regions listed above. Regardless, we hope that the stock levels are replenished quickly. 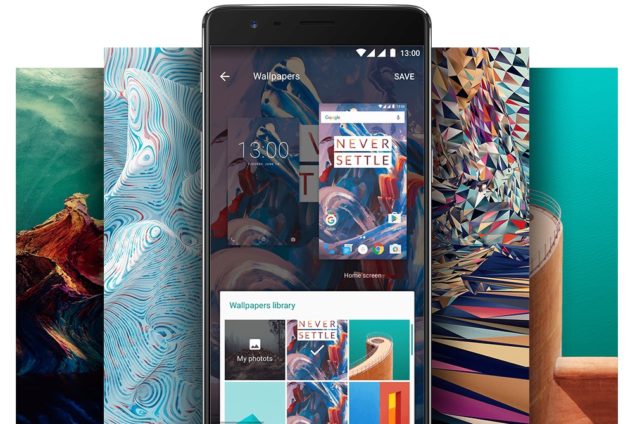