OnePlus 3 Official Release Date Has Been Confirmed By The Company 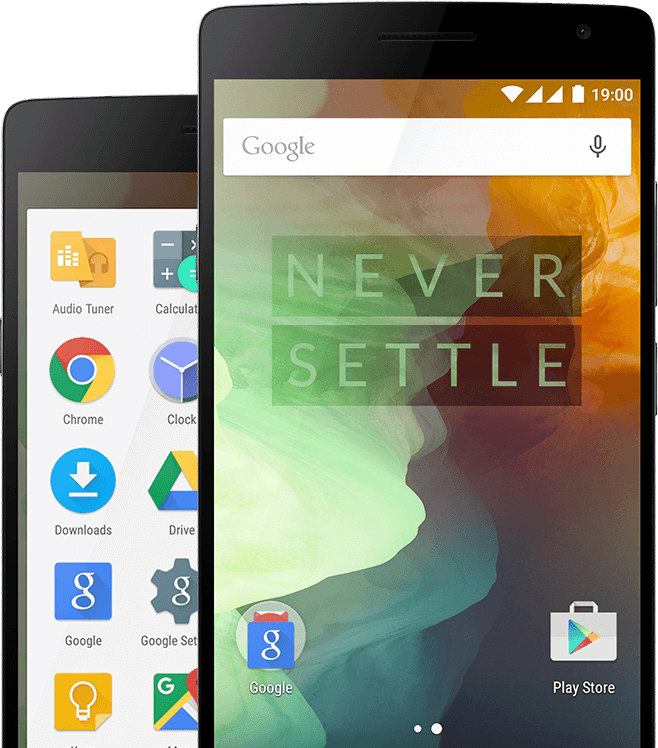 We now have the official OnePlus 3 release date details, as well as the hardware that will be stacked inside one of the most affordable Snapdragon 820 powered handsets out there.

While an OnePlus representative has stated that the release date of OnePlus 3 is June 14, the official event will actually kick off on June 15. Given below are additional timing details:

As for the specifications, we have already covered a slew of leaks surrounding the features of the upcoming handset, and so far everything is looking quite promising. Like Quick Charge and VOOC, it appears that OnePlus has been developing its own Dash Charge technology, but we will have to wait and see what it does when the phone arrives. Looking at the specifications of the upcoming flagship phone, it will not take long for the device’s battery to be depleted. After all, having 6GB of RAM for the highest configured model does not exactly make things easy. 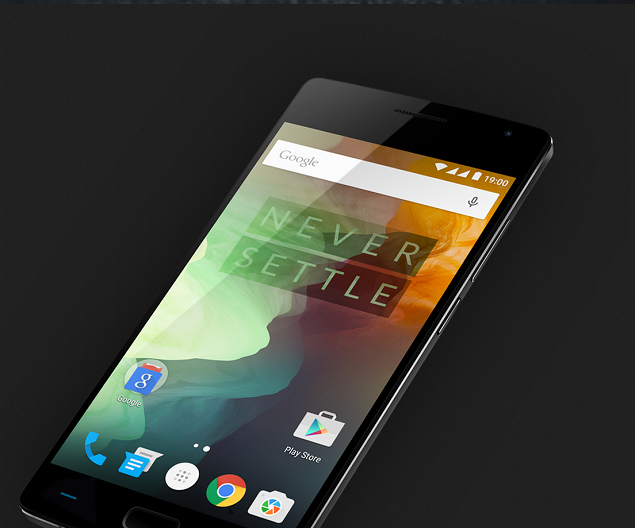 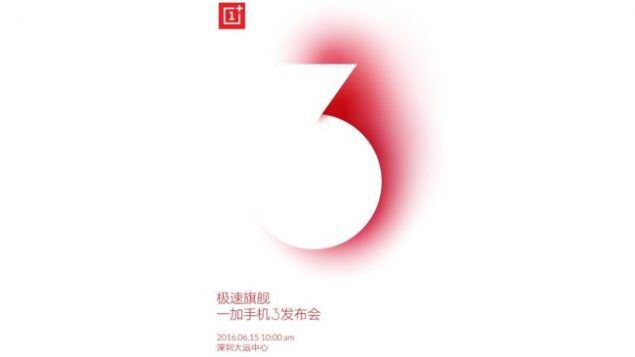 Are you guys excited for the imminent launch of OnePlus 3? Let us know your thoughts immediately.