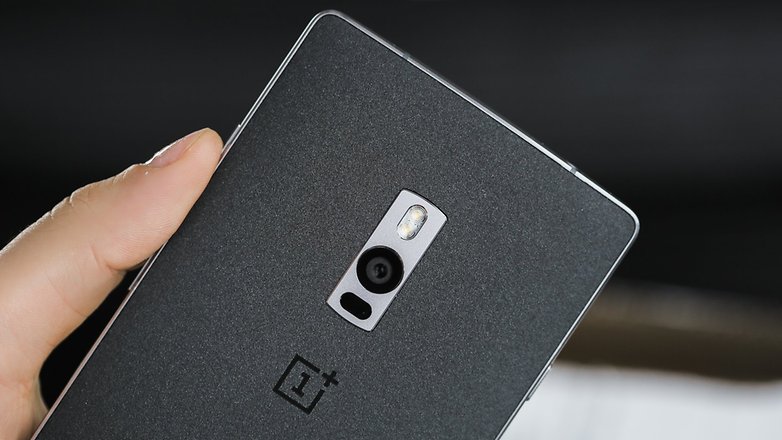 Thanks to a torrent of hardware leaks, we know that OnePlus 3 is going to be incorporated with a 16MP rear shooter, but not all 16MP cameras outfitted in mobile devices end up being top performers. Pete Lau, the CEO and co-founder of the company has showcased some sample images that will give us an idea of the image snapping prowess of the upcoming affordable flagship.

There are a total of three samples images shown by Pete Lau and all of them feature a resolution of 4640 x 3480, making it one heck of a detailed image. Naturally, when OnePlus 3 is officially announced, then additional cameras samples are going to have to be taken in varied lighting conditions to draw up an impartial verdict. Right now, due to the sensor size, smartphone cameras have a difficult time performing well in low light and we hope that OnePlus 3’s 16MP rear shooter will fare better than the competition in that price range. 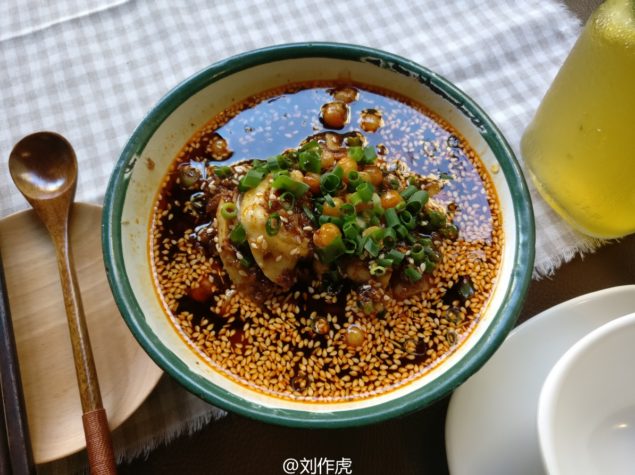 We reckon that the rear camera lens will have a wider aperture because in a separate camera sample leak, the image is shown to be separated from the background quite nicely, which can only happen if the camera lens’ aperture is wide enough. In addition, we are hoping that the device will provide numerous ways of allowing you to get the most out of your images and videos. With a manual camera control setup, you have tons of ways to get in touch with the inner depth functionality of the smartphone, and we might be getting way ahead of ourselves, but we are also hoping to get a manual video mode too. 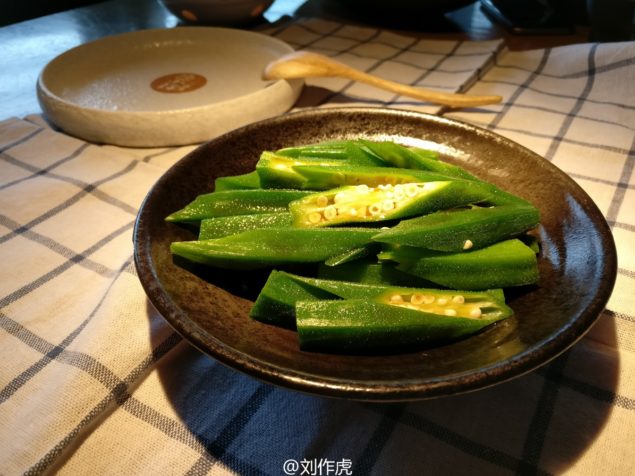 As far as the rest of the specifications go, OnePlus 3 will be armed with a Snapdragon 820 SoC with 4GB of RAM as the base model and it has been said that OnePlus is working on its own Dash Charge technology to rapidly speed up the charging process. Looking at the specifications of the upcoming flagship phone, it will not take long for the device’s battery to be depleted. After all, having 6GB of RAM for the highest configured model does not exactly make things easy. 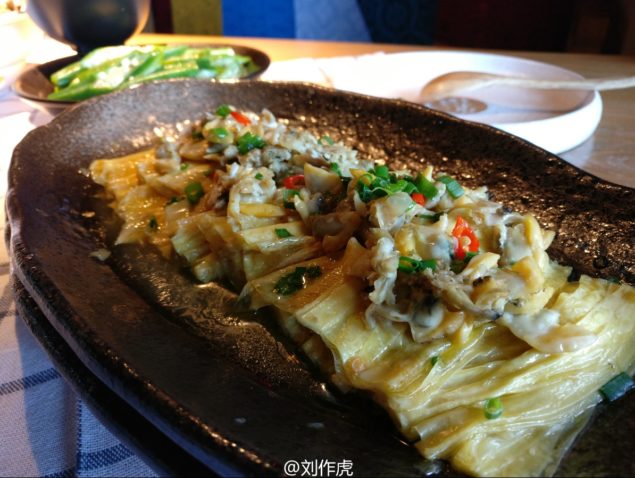 OnePlus 3 has also been shown to be rocking a metal unibody chassis, signifying that affordable Android powered phones can also provide that premium outlook to consumers on a budget. Did you enjoy the level of detail from these sample images? Tell us your thoughts right away.