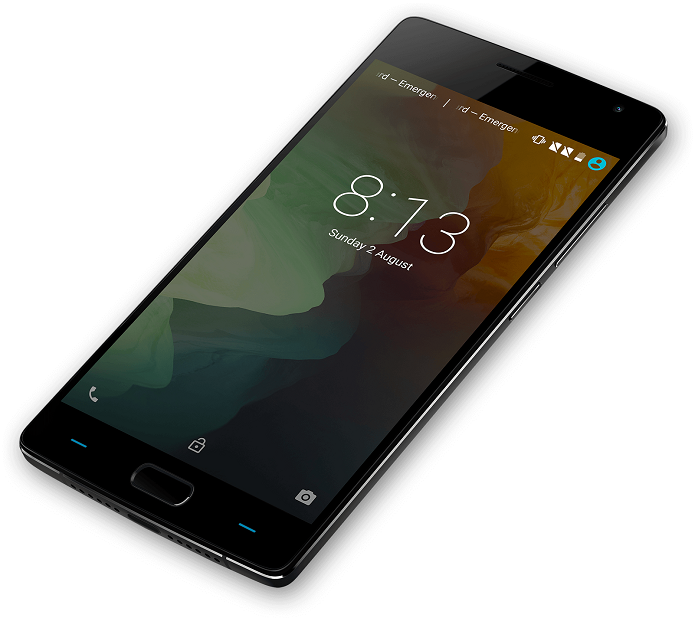 With less than a week left for the unveiling of OnePlus 3, the company has decided to show off a multitude of promotional images of its flagship offering and they definitely look like a feast for your eyes.

Android powered phones that come with exceptional hardware and a very affordable price tag do tend to take shortcuts where deemed necessary and this usually happens with the build quality of the smartphone. Since consumers will obviously care more about performance than how the device feels in their hands, manufacturers tend to leave out the little details the separates a good handset from a premium built marvel.

OnePlus 3 has all the ingredients going in its way that will make the upcoming device 2016’s best price/performance Android handset with a huge touch of aesthetic quality. We have provided you with images below to see how far OnePlus’ design team has come in preparing the smartphone for its imminent launch, which is said to take place on June 14.

The base model will be armed with a Snapdragon 820 SoC with 4GB of RAM and it has been said that OnePlus is working on its own Dash Charge technology to rapidly speed up the charging process. Looking at the specifications of the upcoming flagship phone, it will not take long for the device’s battery to be depleted. After all, having 6GB of RAM for the highest configured model does not exactly make things easy.

Check Out The Camera Samples Of OnePlus 3

Ever since the grand unveiling of OnePlus One, the phone had everything you wanted from a price/performance handset marvel, except for one of the most crucial features needed in an Android powered handset, a MicroSD card slot. With the official announcement of OnePlus 3 expected to kick off on June 14, we finally expect a premium device to be delivered to the masses with top-notch hardware, and become a thorn in the path of the extremely affordable ZUK Z2. What do you think of the latest promotional images of OnePlus 3? Let us know your thoughts immediately.