After announcing its Butterfly J smartphone exclusively for Japan, Taiwanese smartphone maker HTC is yet to call it a day for releasing smartphones for the 2015 period. In comes another handset, bearing the model name ME9, which features almost identical hardware specifications to the company’s One M9+. Similar to Butterfly J, One ME9 is also going to be exclusive to a few regions, but it is possible that HTC changes its decision after witnessing improved sales figures of its upcoming smartphone, which will definitely require a lot of luck for the company. 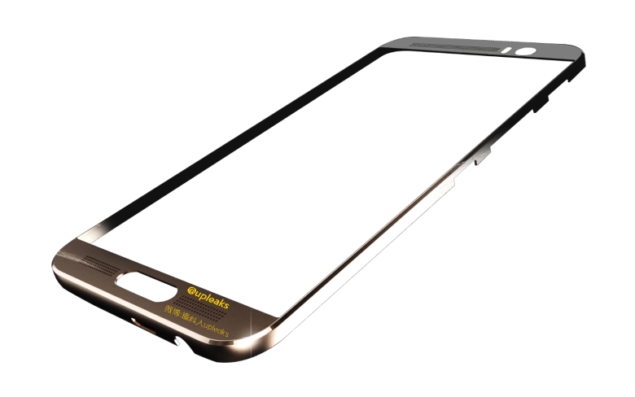 Both One ME9 and One M9+ feature a 64-bit octa-core processor. However, thanks to @upleaks, we now know that the recently leaked smartphone specs include a powerful MT6795 SoC. This particular mobile chipset is armed with the following quad-core processors:

One M9+ on the other hand, features a MT6795T with an octa-core Cortex-A53 CPU only. The absence of Qualcomm’s Snapdragon 810 means that One ME9 will not be suffering from the same overheating and thermal throttling issues that the company’s flagship SoC is afflicted with. For multitasking headroom, 3 GB of RAM is present, along with 32 GB of internal memory coupled with a storage slot that provides up a 128 GB storage limit. 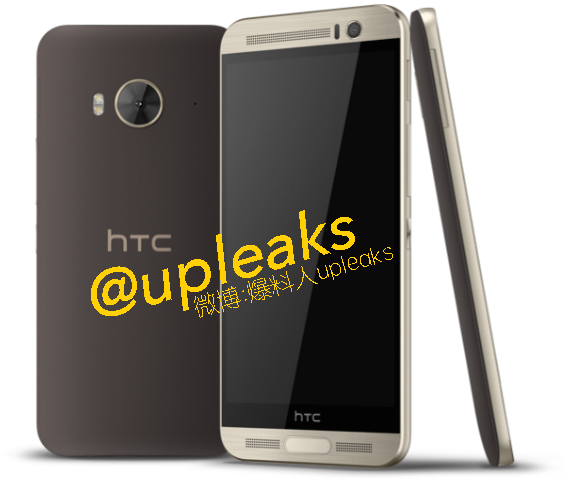 The smartphone also features a metal frame and a polycarbonate chassis, with a 5.2 inch screen exuding a 1440p resolution. One ME9 also possesses a large battery capacity compared to One M9, One M9+ and One E9; a 2,900 lithium polymer one. Additionally, for smartphone image capturing and video recording connoisseurs, the following camera sensor combination is expected to be present in One ME9:

In the connectivity department, the device will feature an 802.11 ac adapter, Cat 6 LTE modem, and a BT 4.1 module. Running Android 5.0, out of the box, One ME9’s interface will be supplemented thanks to HTC Sense 7.0. According to the source, the expected price tag of the smartphone is going to be somewhere around 3,500 Chinese RMB, which translates in to $563 USD. Not too bad for a high-end handset featuring everything that a flagship smartphone user would be looking for. Unfortunately, since One ME9 is going to be region exclusive, it is going to be sold in the Indian, Hong Kong and Taiwan markets first.

However, like we stated earlier, it is possible that HTC reverts its decision if, and only if, the smartphone is able to sell well.