OnePlus has so far released three premium handsets to the market - the OnePlus One, OnePlus 2 and most recently the OnePlus X. The OnePlus One and 2 however are the company's bread and butter smartphones with top notch hardware attached with a relatively low price point. In fact, if you take a look at the external hardware of these two smartphones, you'll come to realize that OnePlus has done an amazing job when it comes to materials, with a Sandstone back being the order of the day in both the handsets. And in order to make sure that iPhone users also get a good taste of those materials as well, the company has today announced the official Sandstone Case for the iPhone 6 and 6s, which brings the back feel of the OnePlus One and 2 to Cupertino's smartphone. 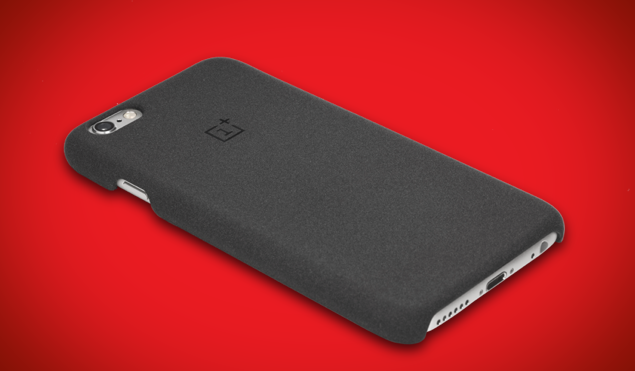 You Can Get The OnePlus One, 2 Feel Right On Your iPhone With The Official OnePlus Sandstone Case

The OnePlus Sandstone Case is available for both the iPhone 6s and last year's iPhone 6, and sadly not for the Plus variations of both the handsets. The case features the very same Sandstone material - hence the name - so that iPhone users can get a feel of what they're missing out on. OnePlus even went ahead to call the feel 'That Never Settle feel.' Smart marketing right there if you're asking us.

While the case does look nice, it's worth noting that it will be available in a limited number of quantities. But there's awesome news attached to that notion as well - the case comes with a OnePlus X invite inside the box, and to make the deal even sweeter, there's a chance that you might end up with a invite which can score you a free OnePlus X device as well. How cool is that? 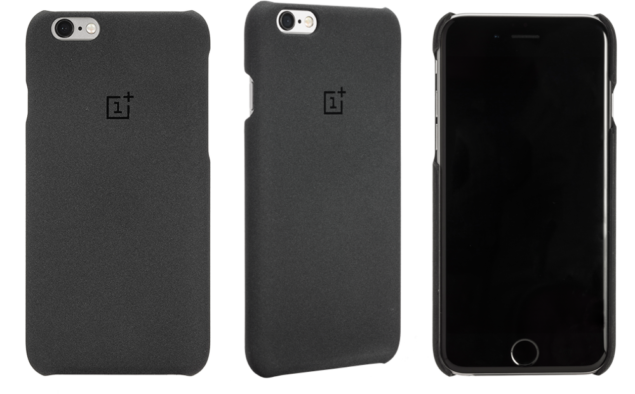 The Sandstone Case comes attached with a price tag of just $20 or £15.99, depending on where you reside. And as we mentioned before, they're limited in quantity and come with a perk of a guaranteed invite for a OnePlus X, or a free one, if you're lucky enough.

If you have spare change lying around, then we highly recommend that you give this one a shot. Who knows you might end up with a free OnePlus X at your doorstep. Though the device doesn't come close to the OnePlus One or 2, but still it's a mighty beast of a smartphone in its own right.

If you're interested in buying the OnePlus Sandstone Case, then simply point your Web browser to this link and click on that 'Add to Cart' button. Grab it while the supply lasts.