We have been hearing a lot lately that Apple is set to open up its first ever Retail Store in Dubai and Abu Dhabi. Now, the Cupertino company has confirmed of their existence and they'll see a grand opening on the 29th of October, just over a couple of weeks from now. 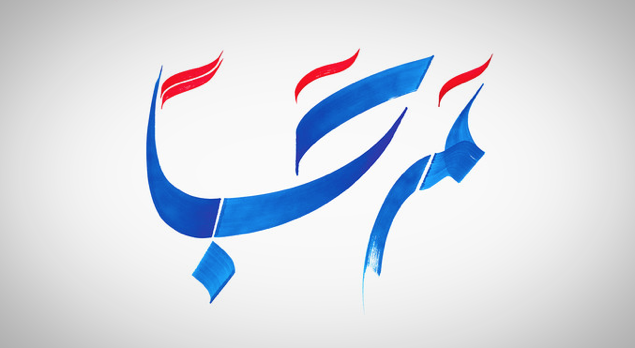 The Middle East has become a strong market for Apple's smartphone lineup, the iPhone. Over the past few years, the telecom industry has seen a rapid growth in the region, and Apple has been slick when it comes to cashing in on the opportunity. But up until now, Apple never had a proper, physical retail presence in U.A.E, but all of that is about to change, as the company has confirmed its plans for opening its first ever retail outlets in Dubai and Abu Dhabi.

The confirmation of the opening comes from Apple's very own website, and the company says that its Dubai Retail Store will open in the Mall of Emirates, while the Abu Dhabi one will reside inside Yas Mall.

Apple is even keen on inviting the public for its grand opening, and the invitations of the event are as follows. Click on the images for a larger view.

If you reside in either Dubai or Abu Dhabi, then we highly recommend that you drop by the venue on the specified time to witness the grand opening of the stores. After all, wouldn't you want to be the first person to grab something off the shelf on launch day? Of course you do.

Furthermore, Apple even has driving directions on its website in case you can't make it to the venue without the aide of a map. Those residing in Dubai head over to this link, Abu Dhabi here.

It's a good sign that Apple is expanding its retail presence in many regions throughout the globe, catering to needs of people who want to buy Cupertino's products directly from the company itself. This goes on to show Apple's commitment when it comes to marketing and selling of its products.

Although Apple is making a late entry into Dubai and Abu Dhabi, given the uprise of the cities in the past few years, but still, it's great to see that things are finally taking off the way they should.

If you happen to be in Dubai or Abu Dhabi, mark your calendars, and be sure to let us know what you think about this development.