Of Kings And Men Is A “Persistent Medieval War” Multiplayer Game, Releasing in August on Steam 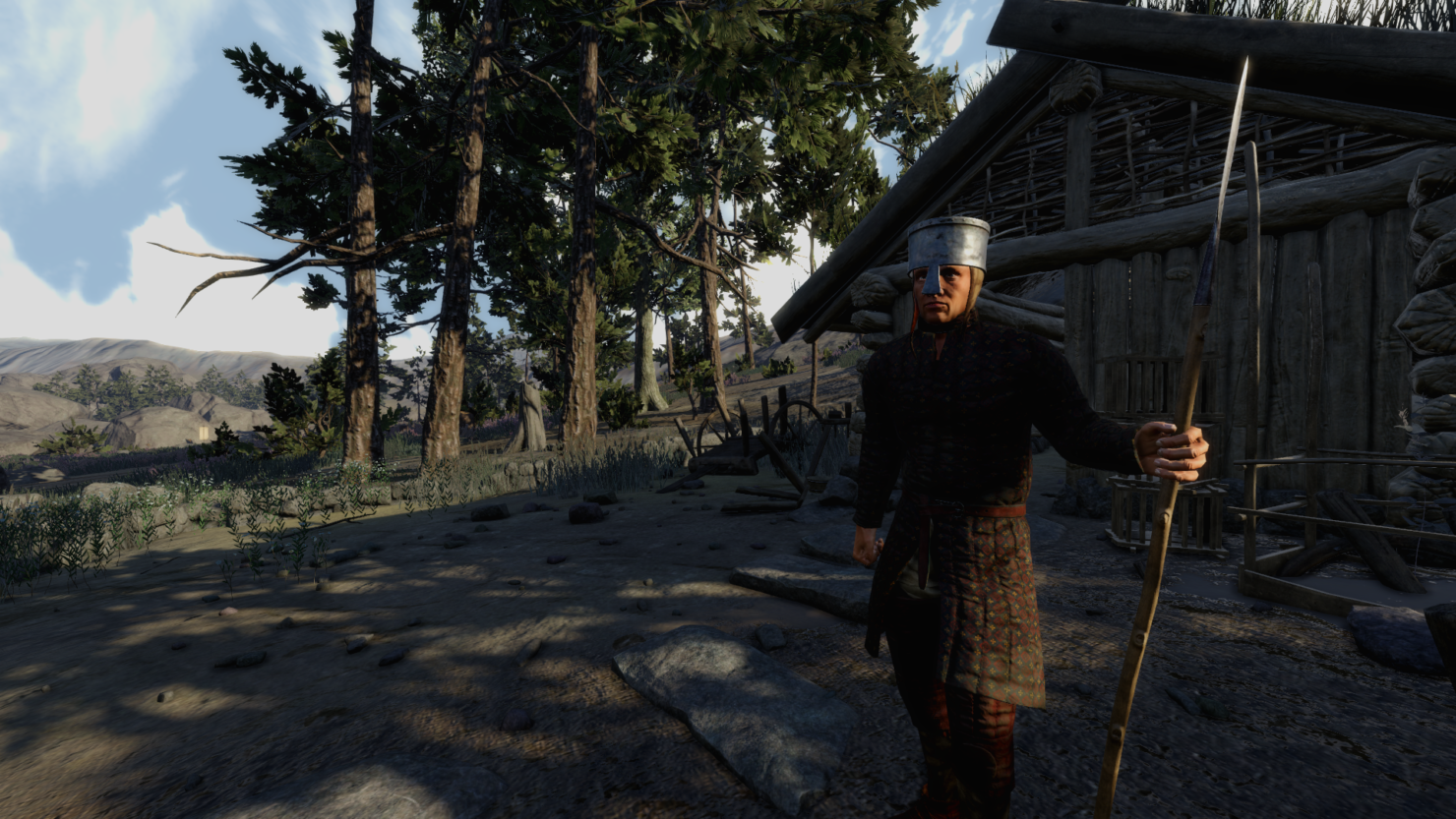 If you've played Mount and Bland: Warband, chances are you might have heard of a mod called cRPG, first released in 2010. The Donkey Crew team has since grown in size and is now developing a full fledged game that was known as Melee: Battlegrounds, before the recent decision to rename it as Of Kings And Men.

Of Kings And Men is set to launch on Steam Early Access at some point in August, being published by Greenman Gaming. This is a rather peculiar third person action game with a strong focus on multiplayer, including a persistent map where players will struggle for conquest.

Of Kings And Men is an independently developed, third-person multiplayer ‘Persistent Medieval War’ game.
Set in 13th century with both European and Eastern influences, you play as a character in a vast open world full of alliances and conflict, with an emphasis on player-driven experiences.

The world of OKAM will be very barren in the beginning, until players start to construct outposts; over time, the more successful outposts will turn into villages, towns, cities. All of that is fully player-controlled and designed. While outposts or small production facilities can be run alone or with a group of friends only, the larger you want to become the more feudal you have to become.

There are various different roles that appeal to different players. There is no actual role classification; you can create characters that specialize in one, or try and do everything.

If you want to become more than a sole wanderer around the land you will either need to form or join a faction. Factions will control areas within the world, sometimes contested, sometimes full control of entire cities.

Of Kings And Men will feature a vast world where players can explore and discover various resources across the land that will benefit both you and your faction.
There will be a constant struggle for power, and you as the players will write your own stories of conquests and Epic battles.

There will be a symbiosis in how war affects the entire world. Fighting battles will earn factions silver to fund crafting better equipment, better defenses, which will then be used to continue this warfare. OKAM will have wars with hundreds of players, going on for extended periods of time, with political struggles inside and outside.

The world of The Epic will consist of ‘rounds’, potentially spanning several months – we are unsure of an exact timespan right now, it will greatly depend on our playerbase.

Whenever a round ends the world is reset, but honor and achievements earned will carry over as part of the history of the world and you may unlock some nice features along the way!

Of Kings And Men is a game about stories written by the players. It is not a survival game.

Whilst you can spend your time wandering the world alone, we believe that the game will best be enjoyed if you have something to explore and fight for, teaming up for great battles that will be recorded in the history of the game.

The recently released trailer looks rather promising, though it's obvious there's a lot of work to be done yet. Still, it's certainly worth to keep an eye on it if you like the premise.

Dark Souls 3 Gets 13 Minutes of Gameplay, Showing the Unforgiving Combat All Know and Might not Love

Warhorse Studios: “If Kingdom Come: Deliverance runs on Xbox One then PS4 will have no problems”

Tales of Zestiria might be coming to the PC