Fans of the Oddworld series and one of its main characters, Abe, have something interesting to look forward to in 2017. Earlier today Oddworld Inhabitants has revealed a brand new entry of the series, which will be released late next year. 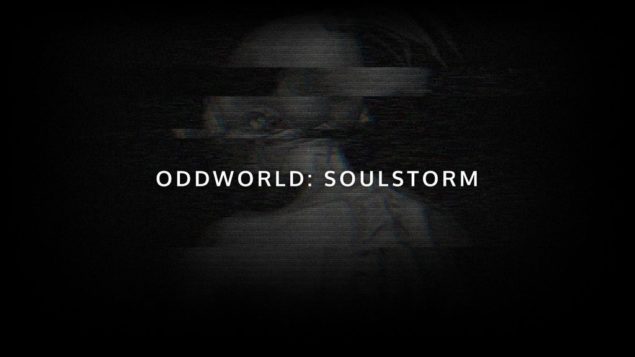 The new entry of the Oddworld series will be called Oddworld Soulstorm. The new game will be set after Oddworld: New 'n' Tasty, a reimagining of the original Oddworld: Abe's Odyssey released a while back on consoles and PC.

Not much is currently known about the new Oddworld Soulstorm, other than a few story details that have emerged on the game's newly launched official website. Judging from these details, it's likely that the game will be a reimagining of the Abe's Odyssey sequel, Oddworld: Exoddus.

Having defeated Molluck The Glukkon, his former boss and RuptureFarms' meanest inhabitant, Abe soon finds himself - along with 300 newly emancipated Mudokons - without food, water or a place to call home.

Stranded alone in the desert, they find solace in a strange new brew - a delicious drink that has insidious ramifications for their newfound freedom.

With a fresh narrative and a big visual and cinematic leap, Oddworld Soulstorm will definitely please long time fans of the series when it launches in late 2017.