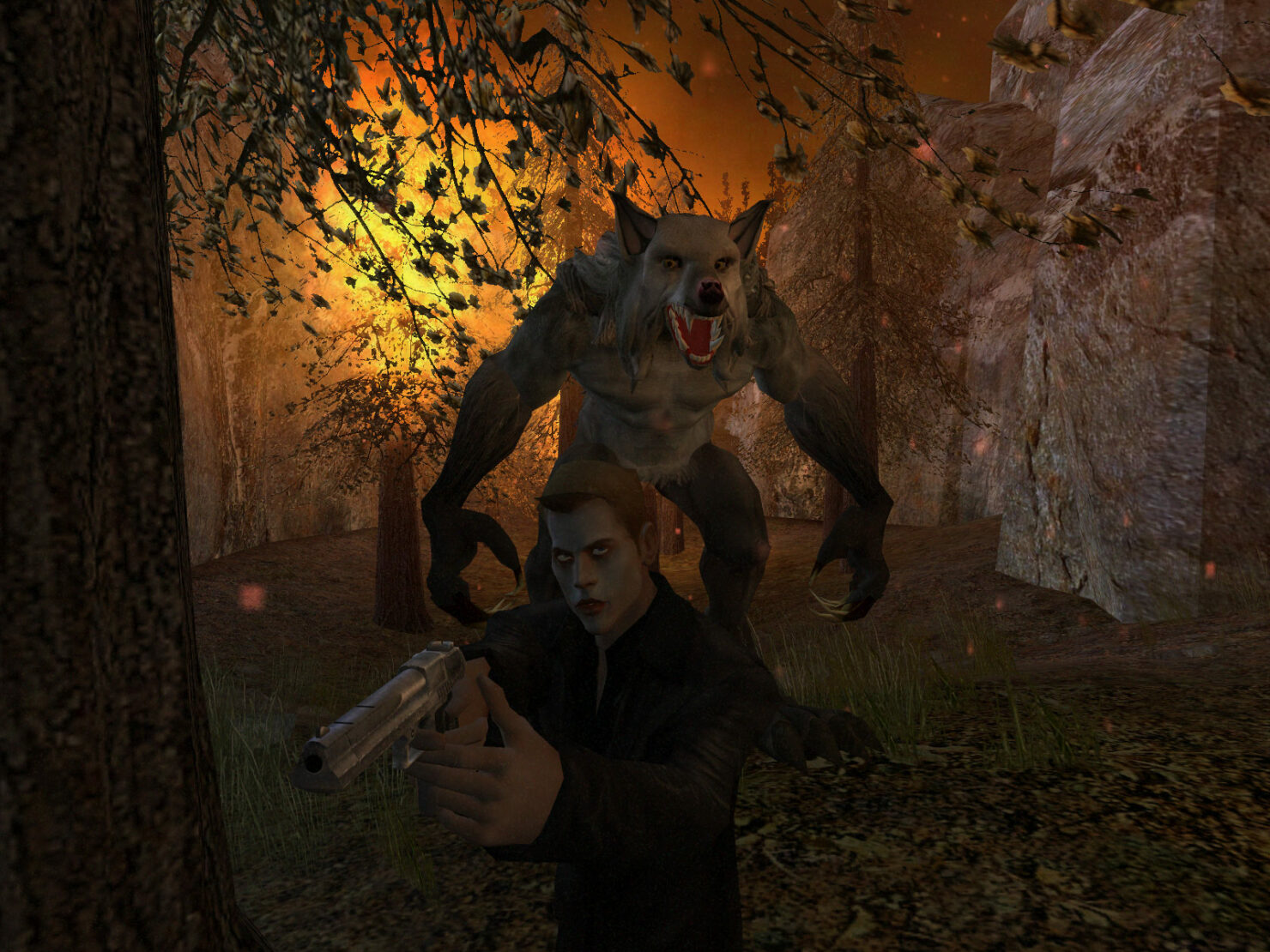 Obsidian Entertainment is a team fans of role playing game surely know, as the team developed some of the most popular RPGs ever released, including the Fallout series spin-off Fallout: New Vegas. The team has a few projects in the works, but it seems like there's another one that has yet to be announced.

Speaking with Game Pressure about the team's current projects, Obsidian Entertainment CEO Fergus Urquhart has teased another the next project the team will be taking on in the future, hinting that Tim Cain and Leonard Boyarsky, who both worked at Troika Games, the team behind the first entry of the Fallout series and Vampire: The Masquerade - Bloodlines, may be working on it once things get started.

You could consider Tyranny a slightly smaller project than, for example, Pillars of Eternity. Is there something big that you’re working on at the same time?

Everything we’re working on right now is announced, except for one thing…Well, Eternity II is not announced, but it seems silly for me not to acknowledge it, though. If someone asks: “Are you working on it?”, I respond: “Well, wouldn’t you work on it?”. So then they say: “So you must be working on it”, and then I’m like: “Well, yeah”. How do you even get around that? It’s tough. So we have Eternity, Tyranny, the Pathfinder Adventures card game, and then there’s Armored Warfare. And that sucks up all but a few people. We’re looking at what the next thing will be that we’re going to make. We have Tim Cain working for us and Leonard Boyarsky has come to work for us recently. So I let people put two and two together.

Later in the interview, the connection between Obsidian's unannounced project and the Vampire: Bloodlines series is made quite when Fergus Urquhart is asked if he would like to work on a new entry of the series for. With Obsidian already in a partnership with Paradox, who now owns Vampire, there's the chance that Mr. Urquhart is teasing about a new entry of the series with his answers without being too explicit about it.

White Wolf Publishing registered Vampire Bloodlines. Would you like to work on that?

I think Vampire would be really cool, but that’s the tough bit – there are so many cool things, there are so many awesome things out there. I know Tim and Leonard both loved working on it. We flirted with White Wolf long ago, right before CCP actually bought White Wolf. Mike Tinney was the president of White Wolf, and we got to know each other. What we were trying to figure out back then was whether we could take the Neverwinter 2 engine and do a Vampire or a World of Darkness game. It would be cool, not only as just a game, but also from the standpoint of people who love World of Darkness, who would then be able to go and make more World of Darkness modules and things like that. It would be cool, I’ve always loved Vampire, I read the books, read the novels, all kinds of that stuff.

As actual work on this new project has yet to begin, there's very little that's known about it right now. We will keep you updated on the matter as soon as more comes in on it, so stay tuned for all the latest news.