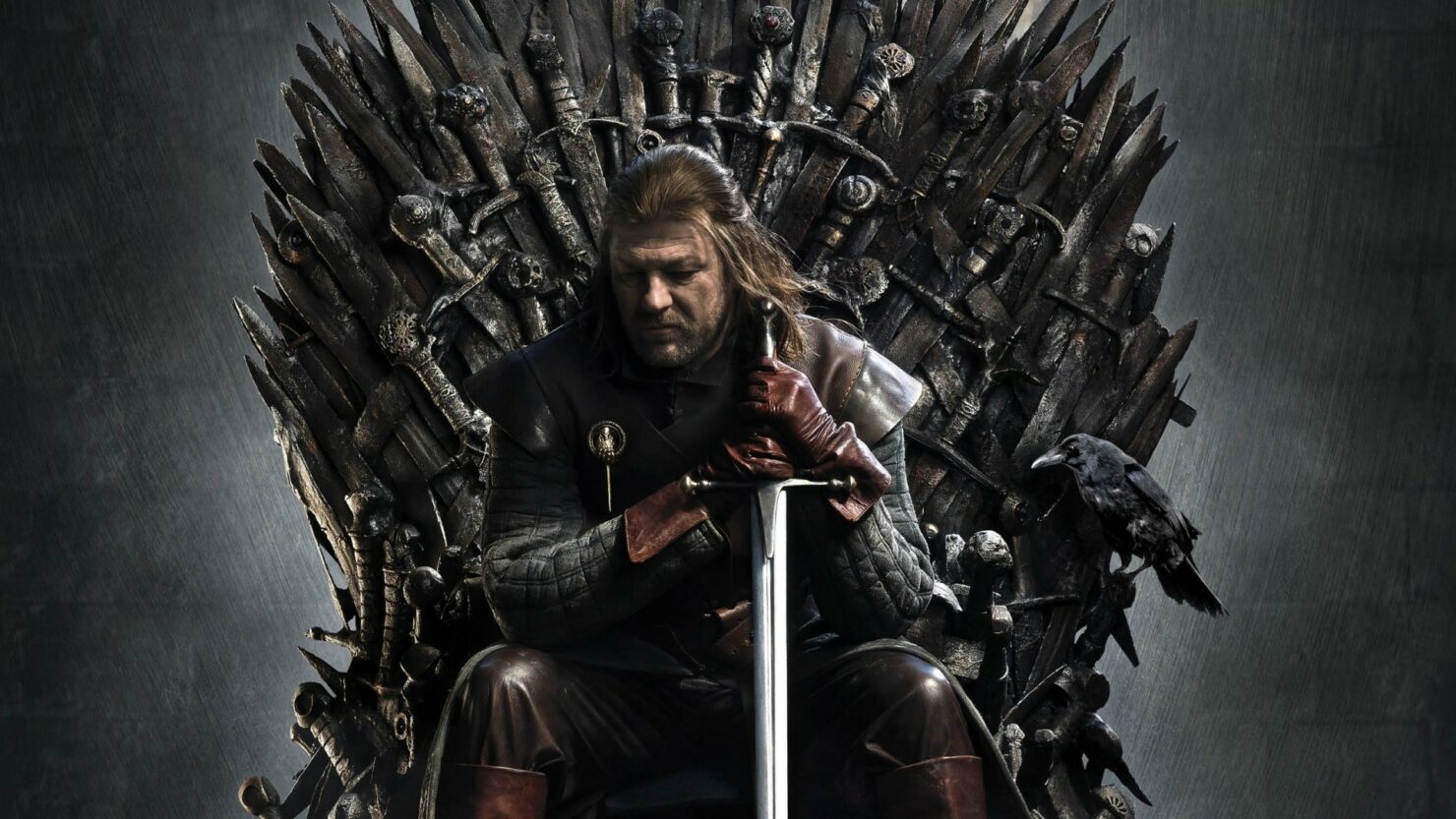 Game Of Thrones Season Seven, which has ended last Sunday, has proven how popular the TV Show based on George R.R. Martin novels is. This hasn't always been the case, but even before the HBO series, there were many who saw potential in the world and characters created by the American writer. Among them was EA, which asked a renowned RPG studio to develop a game based on the A Song of Ice and Fire novels.

Speaking with Eurogamer, Obsidian Entertainment co-founder and CEO Feargus Urquhart recently revealed that his studio turned down an opportunity to develop a game based on George R.R. Martin's novels back in 2005.

My feeling was, understanding the IP at the time, it's about this political intrigue, and people's connection to the IP is to all these characters - that's how the books are written, each chapter is a person and what's happening to them.

Other than what weird stuff is going on beyond The Wall, and the dragons, and some hint [of fantasy], there are no magic users, there are no clerics, no thieves. Basically there's dudes with swords and armour and a little bit of mysticism, but within the mainland there's no goblins, no kobolds...

With the story not being easy to translate into a role-playing game, Obsidian's choice is definitely understandable. With the team looking, at the time, to explore open world RPG where players have real agency, it did not make much sense to develop a game where important characters have a specific role in the world.

So maybe there could have been something we could have done, but we were starting to think more about open-world RPGs, and we wanted our players to have agency, to be important in the world.

Even though studios may have a hard time developing a proper Game of Thrones video game, there's definitely a rather big demand for it. Just this week, rumors started circulating online about a Bethesda developed GOT game which was later revealed to be a false product.

Bethesda’s Game of Thrones Is Not A Real Product, Target Confirms