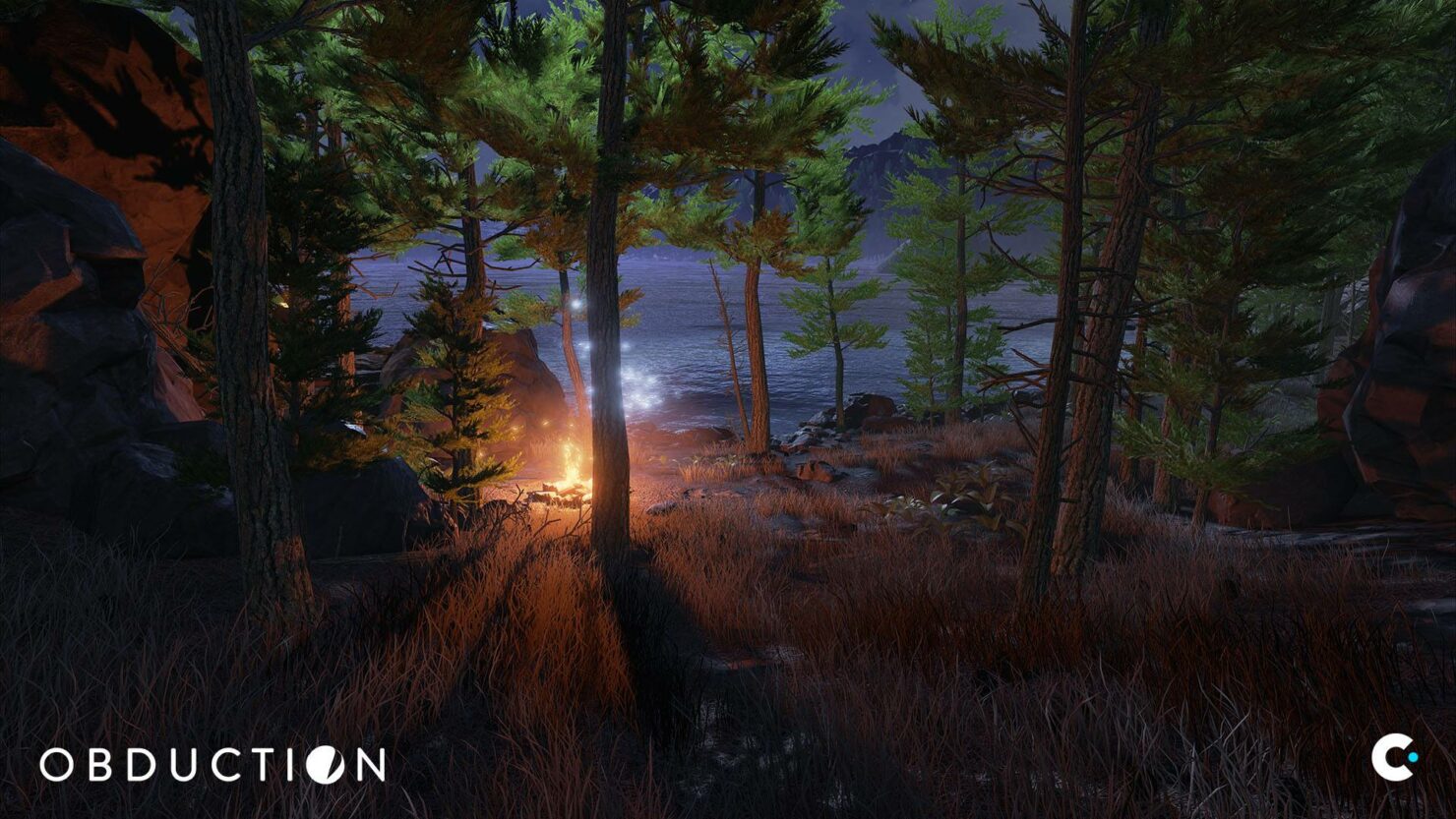 2 months ago, Cyan, the team behind the popular adventure games Myst and Riven , confirmed that the spiritual successor of these games, Obduction, was going to be released on July 26th. Unfortunately, it won't be the case, as the game has been delayed.

The team confirmed the delay through a post on the game's Developer Blog by Ryan Warzecha, who revealed that the team requires another few weeks to do a bit more cleaning and polishing.

The last few weeks have gone very quickly. We’ve been working long days, and seven day weeks. Obduction has been getting better and better. But we still found ourselves implementing the last couple of systems we needed instead of having quality time to focus on squashing more bugs. Last week we still had a chance, if everything worked perfectly. At the end of the week the leads met to discuss our options. We were so close, we could ship. But we came to the unanimous decision that if we shipped it was driven mainly by the deadline — not because we were satisfied. Obduction is a product that we’re very proud of, and we don’t want to let unpolished edges get in the way of an amazing immersive experience.

So with humble hearts, but admittedly a bit of relief, we’re taking another few weeks (until the week of August 22nd) to do a bit more cleaning and polishing. No excuses, we should be better with our estimated completion dates. It’s really hard — please forgive us.

Obduction Review – Alien, And Yet So Familiar