Last year, NZXT entered the CPU cooler market with its powerful Havik 120 and Havik 140 CPU coolers. In October, NZXT released the Kraken, the world’s first all-in-one 140mm and 280mm liquid coolers. For its latest cooler, NZXT poured all of its resources into one simple goal: maximizing cooling efficiency.

Designed for entry-level builders and enthusiasts alike, NZXT’s Respire proves you don’t need to break the bank for powerful CPU cooling. With an MSRP of $29.99, the Respire T20 is equipped with one 8mm and two 6mm direct touch heat pipes applied using a patented manufacturing process which allows for the maximum amount of heat pipes in the smallest area possible.

Compatible with all of Intel and AMD’s latest offerings, NZXT’s Respire series offers high performance air cooling to all. Both models are backed by a 2 year manufacturer’s warranty. 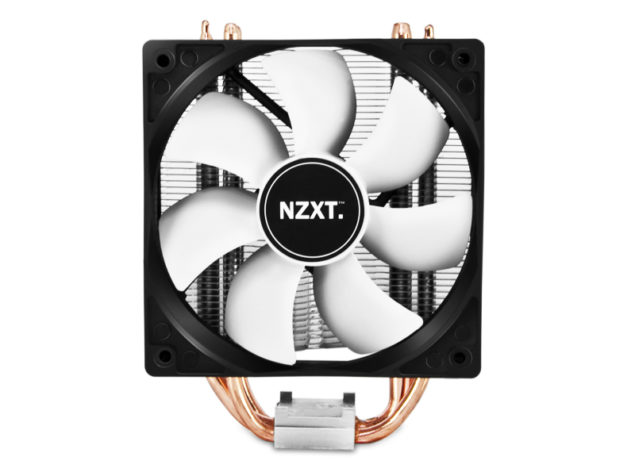 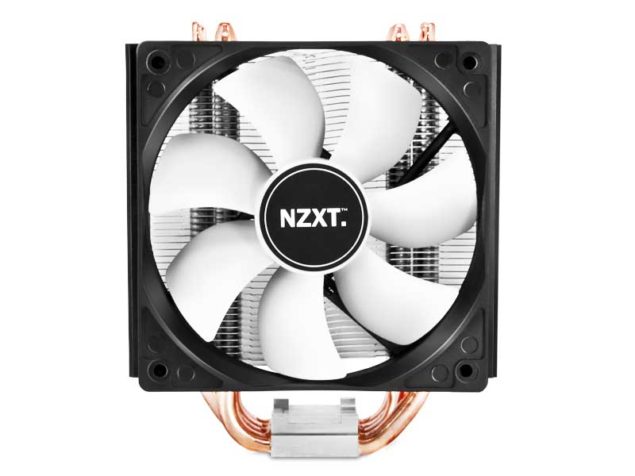