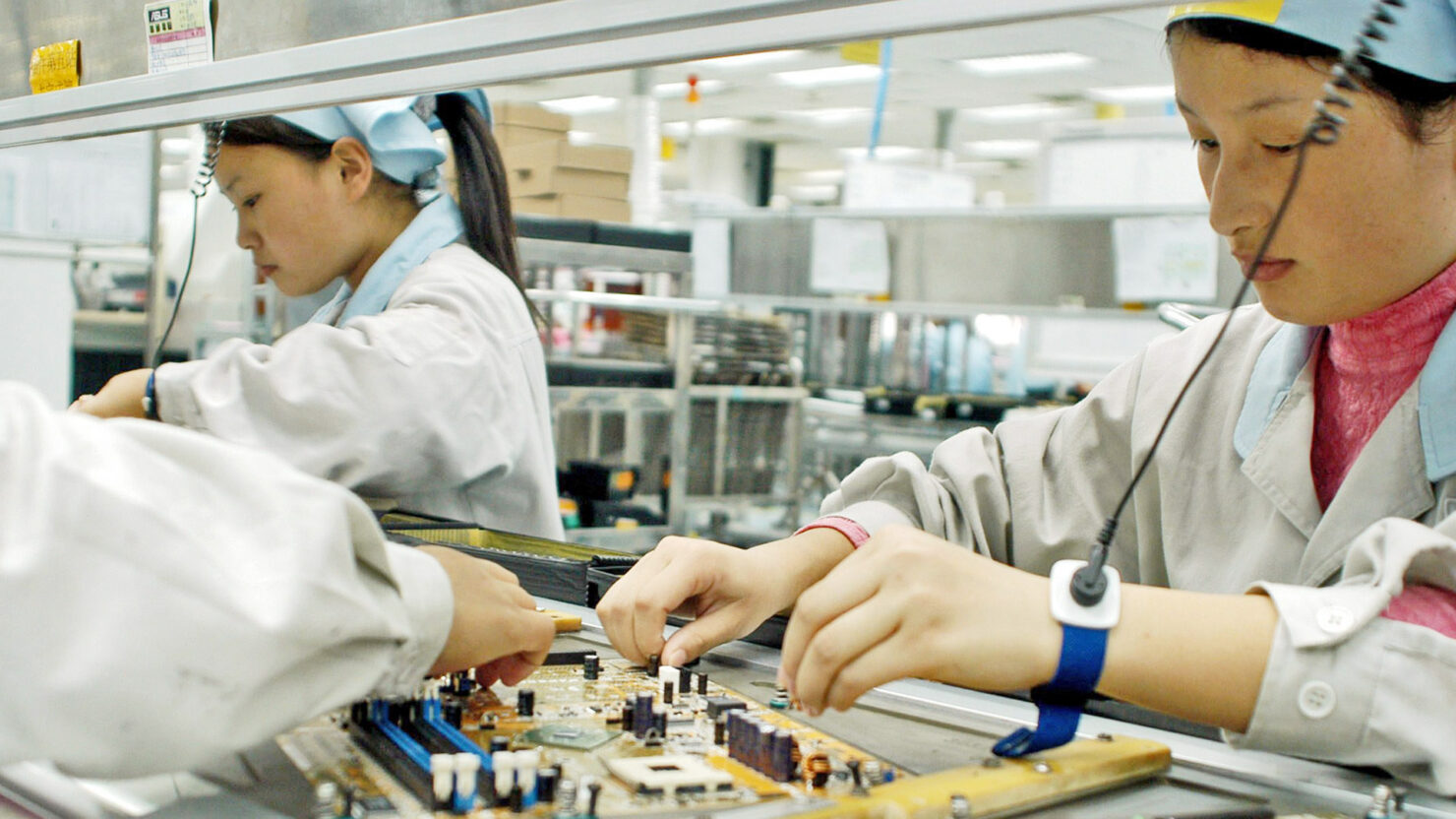 You have all heard the rumors regarding the terrible working conditions of smartphone factory workers, but this student from NYU decided to initiate his own investigation. Going undercover in an iPhone factory, the student describes the working environment while being employed for those 6 weeks.

Dejian Zeng spent more than a month working in an iPhone factory that was located in Shanghai, China. Unlike many of those workers, Zeng did not take the job because he needed the money but I feel that he wanted to report on the lives of thousands of workers whose only job is to insert screws in an iPhone.

According to Business Insider, a working day for Zeng comprised up of around 12.5 hours, which are broken down as follows:

For the entire month, he got paid around $450, but he had to share a dorm room with seven other factory workers. Initially, he and the other factory employees were working on an iPhone 6s and after the month of August, they started working on the iPhone 7. His primary responsibility was to fasten a screw in the iPhone for days on.

“The first couple of days you're very concentrated because you couldn't catch up the speed of the assembly line. You need to be very quick to catch up. So you're very, very focused. It makes you very tired, but it keeps your mind on it. You have no time to think about things. I need to get quicker and quicker.

And then, after awhile, you get more familiar to it, and that in the end, I can even do this screw by closing my eyes. It is just like that. So after that, you get a lot of time that you have nothing to do. That's when people feel very annoyed. Because in the Pegatron factories, any kind of electronic devices are not allowed to be inside the factories.

It makes you very boring there because you can't listen to music. Sometimes workers talk with each other, random chats, but sometimes your line manager gets very upset by that. They say, "Keep your voice low.”

Apple has taken measures to make sure that factory workers are given proper working conditions, which is why Pegatron has no choice but to get serious about safety training. Zeng concludes that the job is definitely not something that you should think about in terms of a career-building platform because it requires absolutely no skill to start working; workers can often start working the very next day, but the pay is definitely discouraging.

If you want, there’s also a clip present below detailing Zeng’s findings regarding this experience at the Pegatron factory. Do watch it and let us know your thoughts down in the comments below.