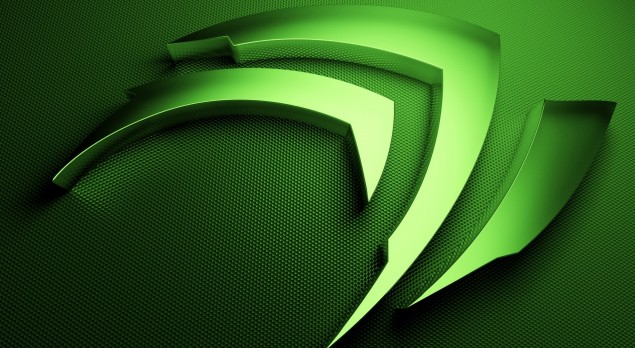 Our Reader Yan Min just tipped us off that Nvidia's Senior VP Dan Vivoli is leaving Nvidia. He just gave in his resignation letter and made it official. As Yan pointed out this seems like a surprising coincidence because Nvidia has already lost two top executives already in the past week and now their senior VP. SemiAccurate was able to get their hands on the actual resignation letter, we have given a link below to the same.

The chain of events started when Nvidia's head of Tesla, Jean-Christophe Baratault left Quadro for the Fire Pro ship, allegedly believing it to have a better future than Nvidia's Quadro. JC was apparently an integral and essential part of the Nvidia Compute Ecosystem. Taking the backdrop of AMD's 95m Profit into context this was quite a significant move. Apparently " AMD is hoping that acquiring someone with JC’s experience and contacts will help them win serious business in the ‘FirePro for server’ space going forward."

So what exactly is going on? we have no idea and we will refrain from baseless speculation. However logical reasoning dictates that the tides are changing in the Nvidia workspace. In a good way or bad way only time can tell.