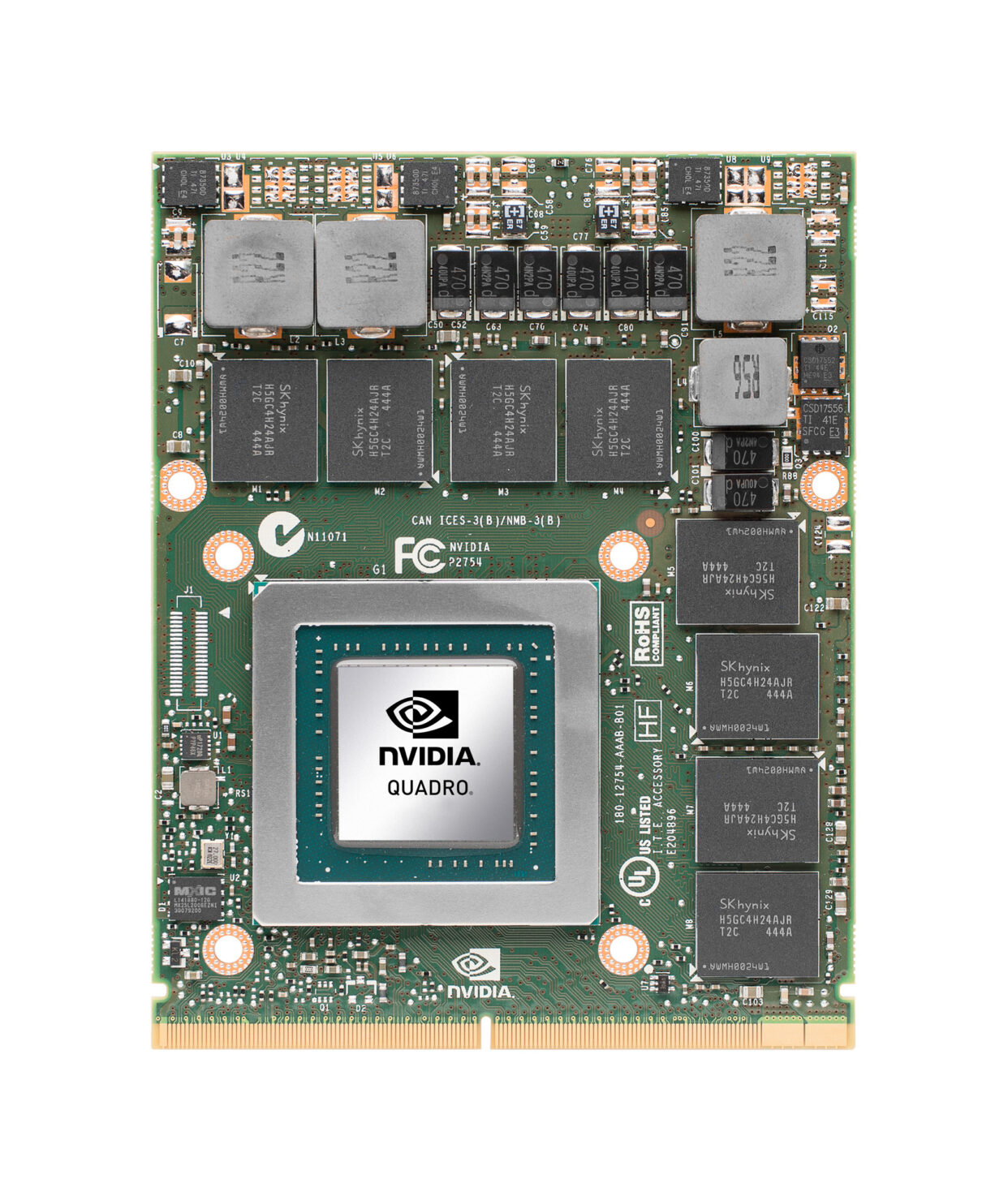 At the SIGGRAPH 2016 expo, NVIDIA showcased a demo of the mobile version of its Pascal-based Quadro GPU. This could mean that the company is going to be announcing the mobile variant of the Quadro family, just like the details of the GeForce GTX 1000 series of chips for notebooks were stated earlier.

At this current time, there aren’t any details provided regarding the specifications of the mobile version of the Quadro GPU. However, Fudzilla pointed out that the GPU is working flawlessly, which suggests that the GPU’s clock speed is going to be lower in order to reduce the overall TDP. According to our previous announcement, Quadro P5000 and P6000 will have a TDP of 180W and 250W respectively, so we are under the assumption that the next notebooks being powered by the mobile versions of Quadro GPUs will have a lower TDP.

As for the desktop variants, both P5000 and P6000 utilize the full die configuration of the GP102 and GP104 cores. The Quadro P6000 happens to be the most advanced workstation ever made. Thanks to its 3,840 CUDA core count and an amazing 12 Tera Flops of compute power, designers will easily be able to manipulate complex designs up to twice as fast as before. 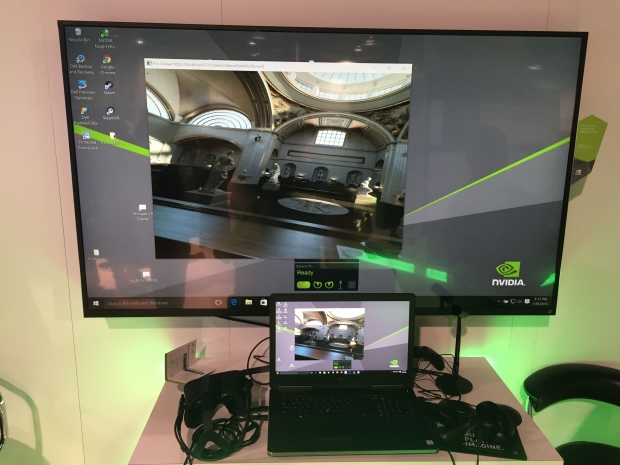 The NVIDIA Quadro P6000 is the flagship Quadro solution which will be available later this year. This solution comes with the full GP102 configuration which features the same CUDA core count as the GP100. We will be looking at 3,840 CUDA cores, 240 TMUs and 96 ROPs. In terms of clock speeds, we can expect a boost clock of around 1.5GHz which has been a common sight on the Pascal cards. The card features 24GB of GDDR5X VRAM which is clocked in at 10GB/s. 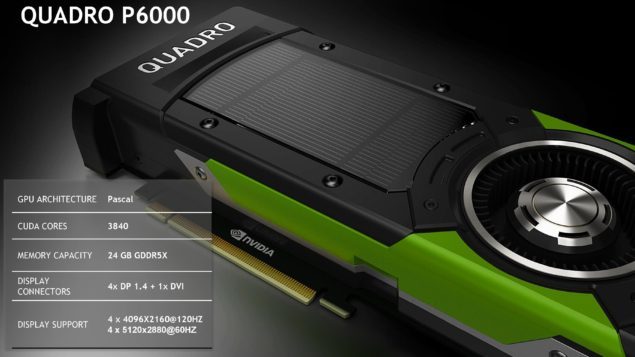 The TDP for this card is configured at 250W and powered by a 8+6 Pin configuration which is similar to the Titan X. Cooling is provided by a large aluminum cooler that features an advanced vapor chamber heatsink that gets air pushed in by a blower fan. The cooler shroud features a black and green color scheme along with a Quadro branding etched on the front. Display ports include four Display Port 1.4 and a single DVI-D connector. Both the P6000 and P5000 are designed to run up to four 5K displays at 60 Hz refresh rate. 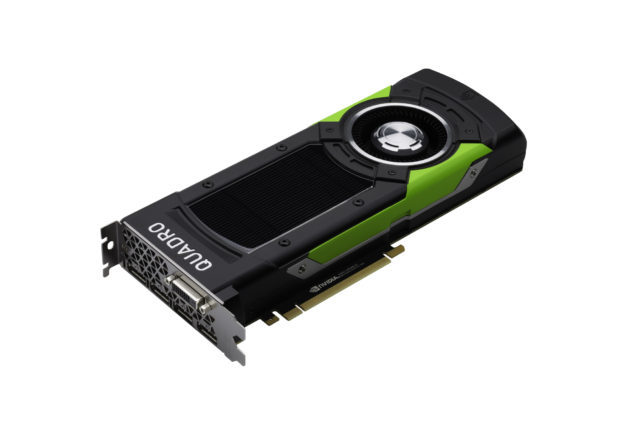 The Quadro P5000 is the less powerful version and features 2560 CUDA cores, 160 TMUs and 64 ROPs. The core clocks are not known but they would be somewhat be slower than the GeForce solutions. The Quadro P5000 card would feature 16 GB of GDDR5X memory. This shows that VRAM still plays an important role in professional content creation where large samples need to be loaded and run of the graphics memory. The clock speed for the memory is configured at 10GB/s along a 256-bit bus which gives us a total of 256GB/s of bandwidth compared to 480GB/s on the Quadro P6000.

As stated earlier, there are very few details provided regarding the mobile-based GPU but as more details are unearthed, we will update you guys,