A few days ago Nvidia reported on working on driver updates to address Kepler issues with The Witcher 3. It appears though, that Kepler owners will enjoy a performance boost in several games with the new driver.

Nvidia's ManuelG noted that the upcoming drivers will offer a universal fix for Kepler GPUs that will boost performance in various PC games.

That's good news indeed, especially considering recent allegations that Nvidia is crippling older GPUs performance in the latest games in order to promote its new Maxwell series, something that is quite evident in The Witcher 3: Wild Hunt, as the game runs considerably worse on Kepler GPUs compared to Maxwell 900 series.

A workaround on how to run HairWorks on AMD GPUs without crippling performance, has also been made available, enabling AMD GPU users to enjoy The Witcher 3 with HairWorks enabled, while getting better performance than Nvidia GeForce users not using a Maxwell architecture Nvidia GPU. 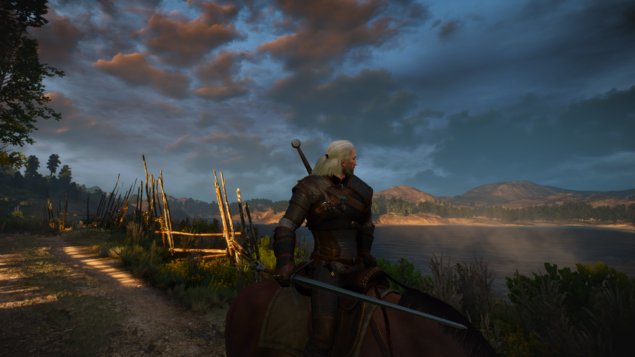 As we have previously covered a few adjustments in the ini files can improve the grass quality in The Witcher 3, as well as the performance. A set of beautiful 4K screenshots of the PC version and some 4K gameplay footage, demonstrates just how amazing The Witcher 3 can look.

We will bring you any new information on Nvidia and The Witcher 3 as soon as it becomes available.