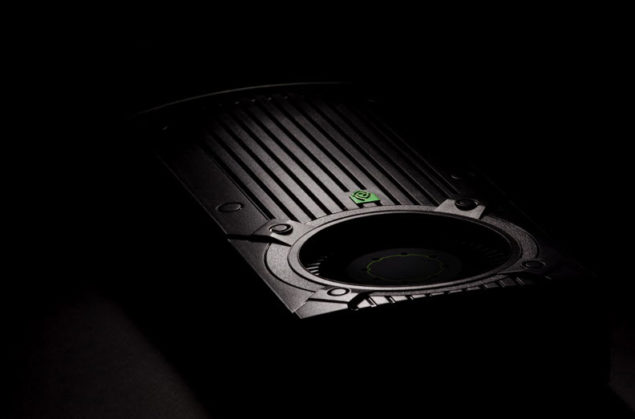 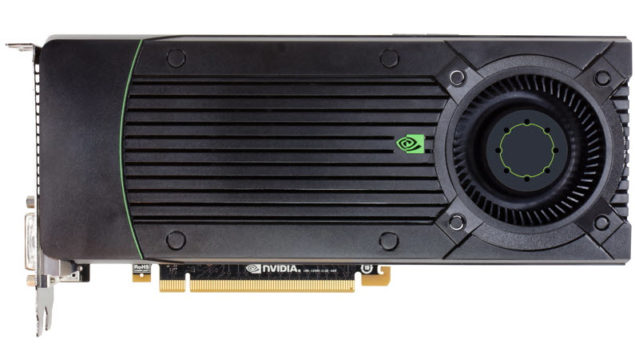 Engineered from the same DNA as the recently announced GTX 680-NVIDIA's top-of-the-line, single-GPU-the GTX 670 packs a mean punch in its lithe 9.5-inch-long frame. It outpaces the closest competitive product in gaming performance by upwards of 45 percent,(1) while consuming approximately 18 percent less power.(2)

Plus, the GeForce GTX 670 ties the competition's much higher-priced flagship product on 25 of the world's most popular games and benchmarks, a testament to the overall performance efficiency of the Kepler architecture.

The GTX 670 is built using NVIDIA's 28-nanometer Kepler architecture, as are the GTX 680 and dual-GPU GTX 690, which were introduced in March and April, respectively.

Learn More about the GTX 670 at http://geforce.com/hardware/desktop-gpus/geforce-gtx-670

You can check out reviews from the following links: 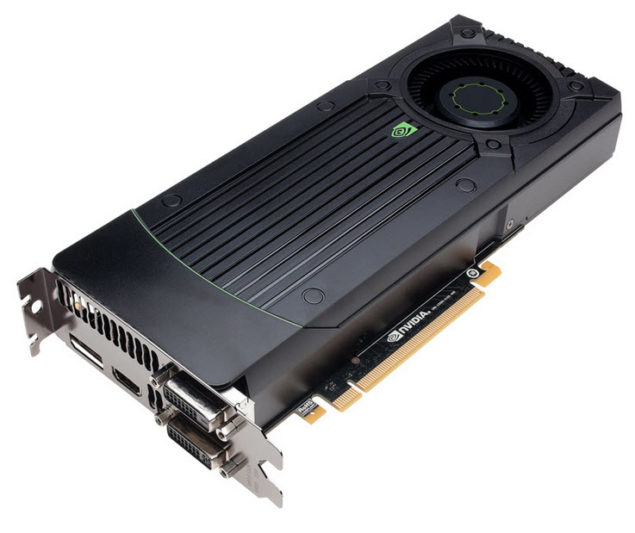