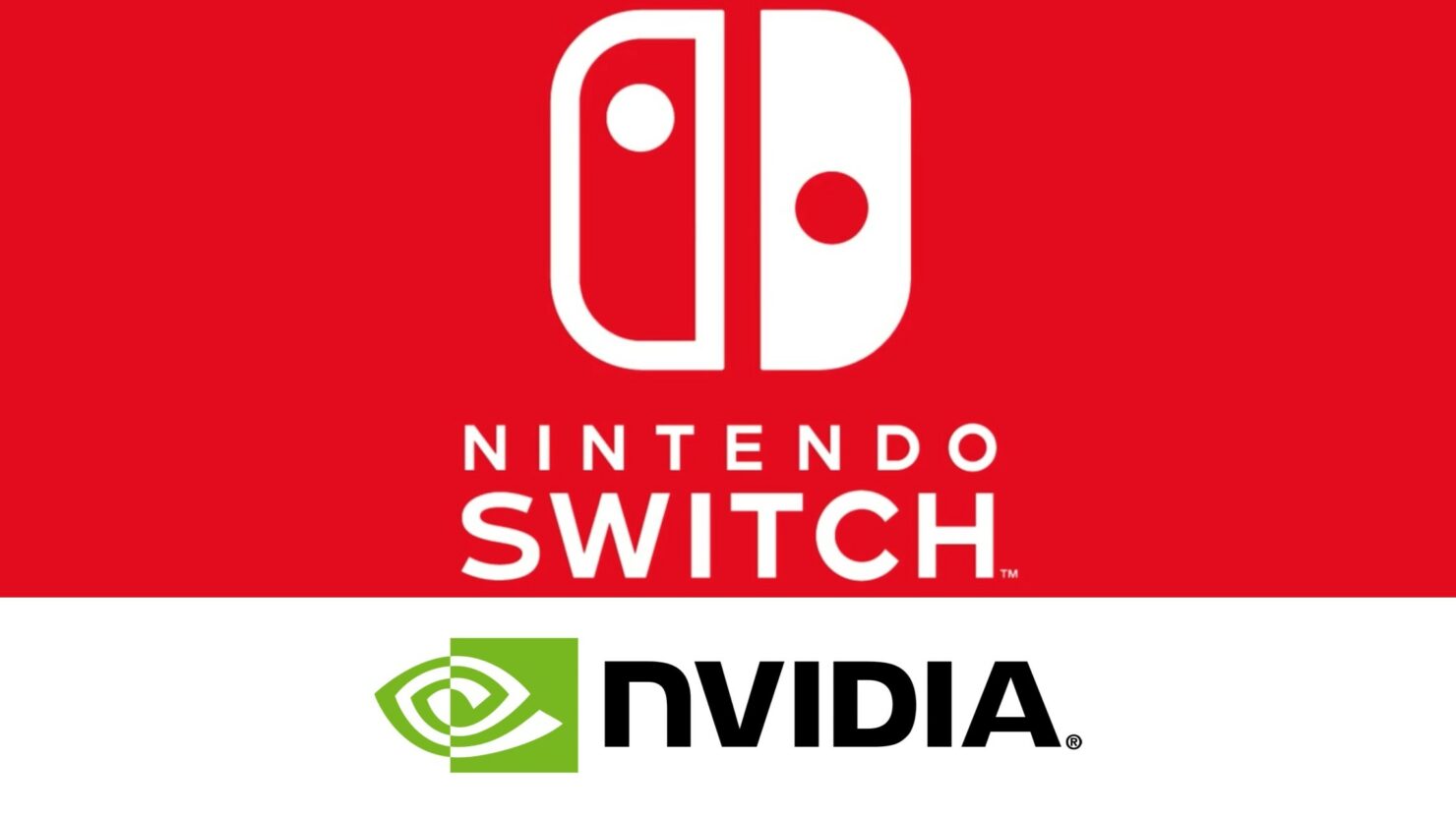 Bringing NVIDIA’s GeForce to the Nintendo Switch development was top priority for Nintendo.

That’s what Nintendo’s technology fellow and representative director, Genyo Takeda, said during the company’s most recent investor Q&A for Nintendo’s current fiscal year. Takeda was asked about the top priority for the Switch’s development, after which the technology head replied that using NVIDIA technology was his top priority.

So far, Nintendo has only confirmed a “custom Tegra processor” for the Switch, and exact details about this custom chip are unknown.

Recent reports claim that Nintendo’s new platform will be using NVIDIA’s Maxwell architecture, but nothing has been officially confirmed yet.

The Nintendo Switch will launch globally next month on March 3.