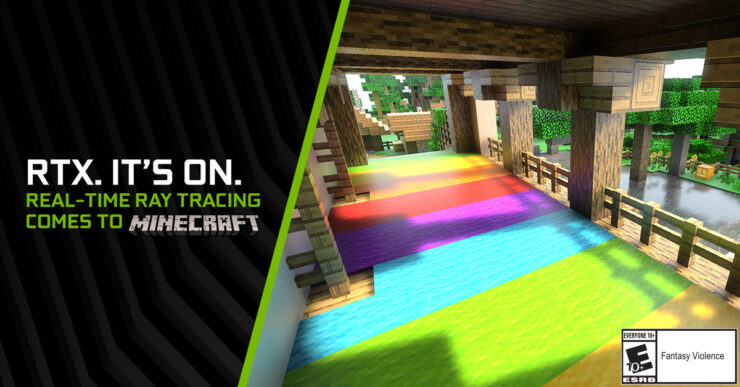 Shares of the world's leading graphics chip maker NVIDIA (NASDAQ:NVDA) soared for the second day in a row thanks to a surprise announcement that it will be partnering with Microsoft (NASDAQ:MSFT) to bring its RTX ray tracing technology to Minecraft.

NVIDIA has been riding high the last few trading sessions that started with surprising analysts with stronger-than-expected data center performance coupled with a solid earnings outlook for the remainder of the year. Head over here for our coverage of NVIDIA's Q2 earnings.

Investors' optimism was certainly fueled with solid gaming performance and shares ended Friday up 6%. NVIDIA is pushing to turn the data center into its next reliable bread-winner, but its gaming division is continuing to provide a reliable foundation in terms of revenue and profitability and that brings us to today's news. 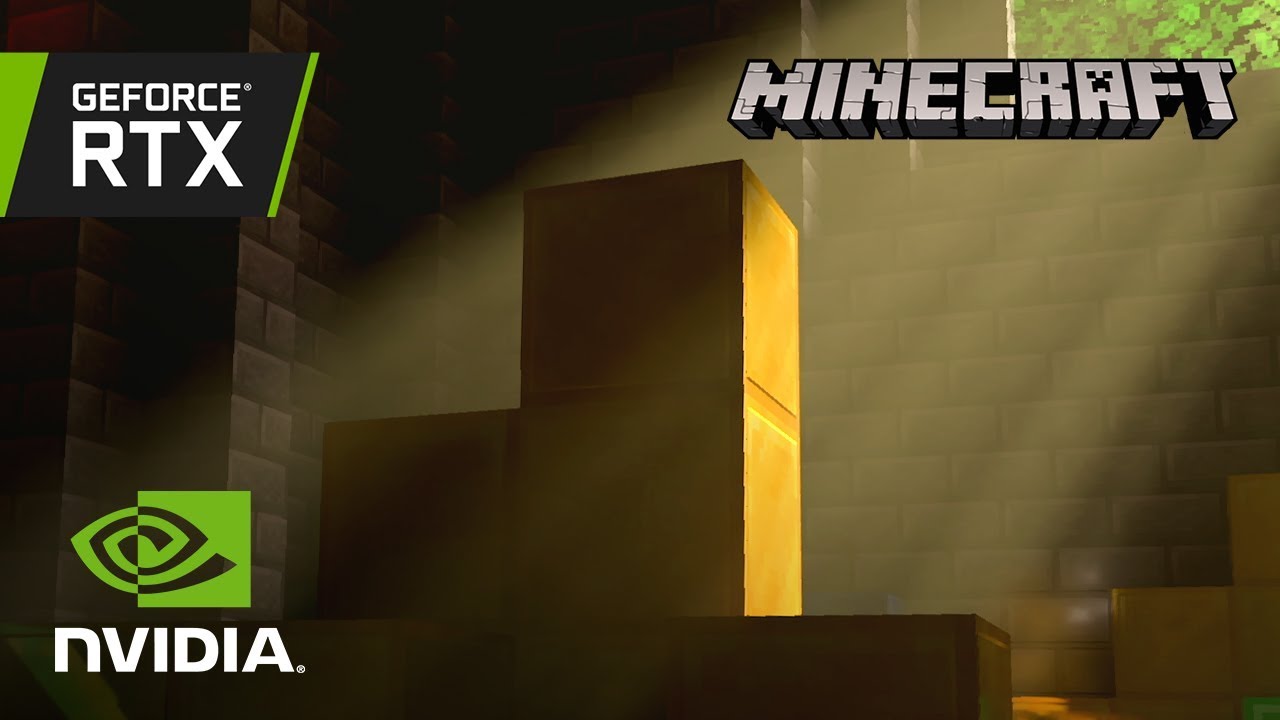 Lately, the company has been aggressively pushing its RTX ray tracing technology and today Microsoft and NVIDIA announced in a joint statement that the green team would be aiding in a graphical overhaul of Minecraft, one of the world's most popular games and which was ultimately acquired by Microsoft in 2014.

The results are quite simply stunning from an artistic perspective, and this impact is going to be felt by the Minecraft community.

According to Venturebeat.com, Minecraft has over 90 million active players, which places the game in elite company in terms of popularity worldwide. NVIDIA is calling out to all of these players and is offering them a significant upgrade in the game's visual experience. Those doubting NVIDIA's RTX "RTX-focused" strategy may be given pause when reflecting on those numbers - potential sales numbers of its RTX cards could receive quite a boost if even a tiny fraction of Minecrafters decided to upgrade.

The move speaks to a shrewd understanding of the market on NVIDIA's part. AMD (NASDAQ:AMD) hasn't given concrete plans on its strategy when it comes to ray tracing so right now, NVIDIA is the only game in town. With that in mind, the firm targeted a game with limited graphics but extremely high popularity and is pushing a massive upgrade that users could unlock with the simple purchase of an NVIDIA RTX Geforce graphics card.

Wall Street seemed to agree, with NVIDIA surging a further 7 percent today, putting it up about 14-and-a-half percent from the close of trading hours last Thursday.