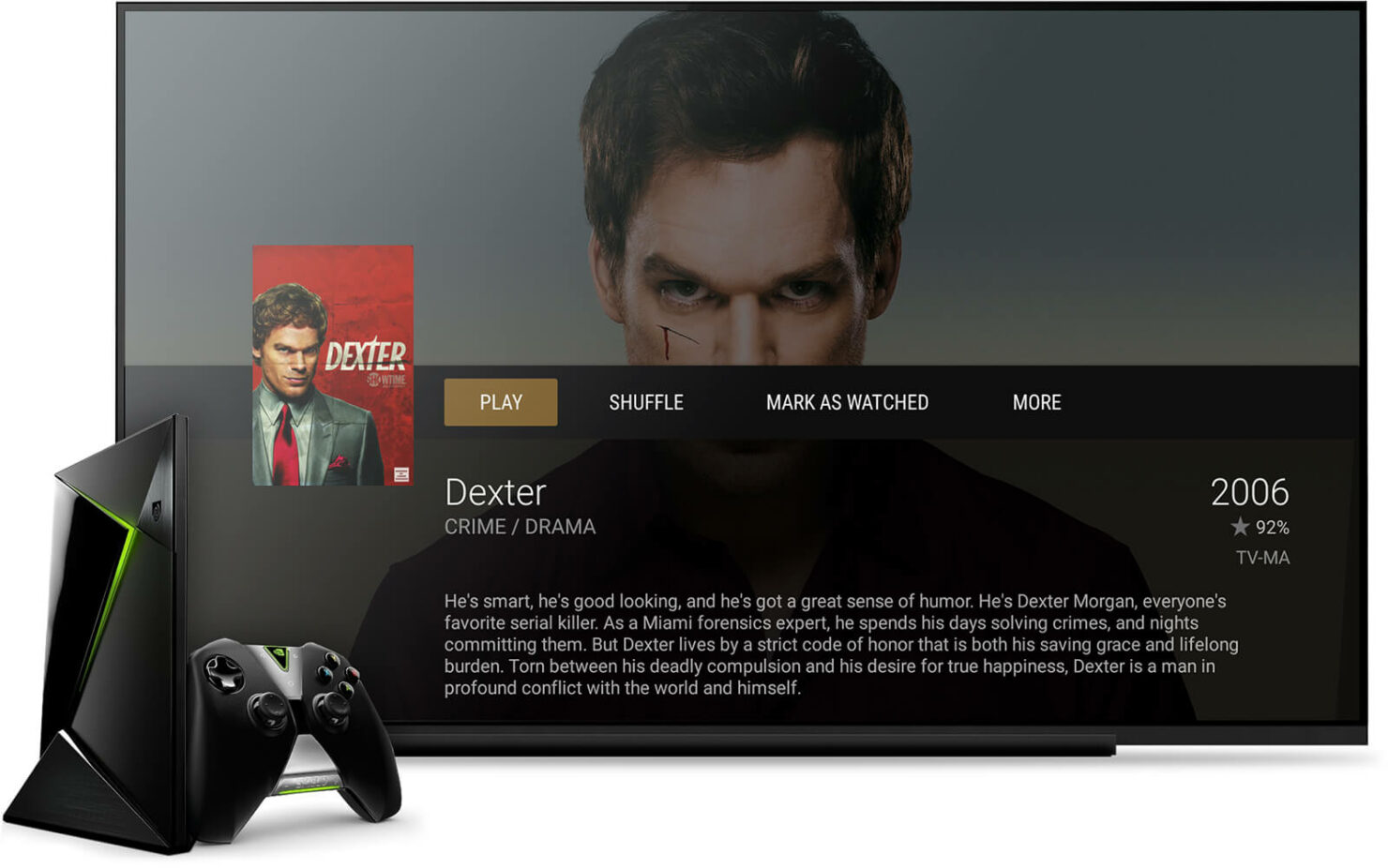 NVIDIA SHIELD TV was great for game streaming and with its processing firepower, its 4K output capability was a breeze for the product. Now, here is another reason why NVIDIA SHIELD TV has become great again.

According to the official blog post published on Plex, NVIDIA SHIELD TV has received another update:

“With its 64-bit CPU and massive GPU, allows us to make it extra special by letting you run the entire Plex Media Server directly on the device!

You read that right: the SHIELD is so powerful that it cannot only run our Android TV interface better than just about anything out there, it can also run the full media server, including support for hardware-accelerated video transcoding (H.264, MPEG2 and HEVC)! With multiple simultaneous streams! As for storage, you get up to 500GB right on the SHIELD, and you can easily add more via USB or over the network.

The 500GB NVIDIA SHEILD Pro is really the first all-in-one Plex box that combines the power of the Media Server with awesome media playback capabilities. Did we mention it supports 4K video @ 60fps?” 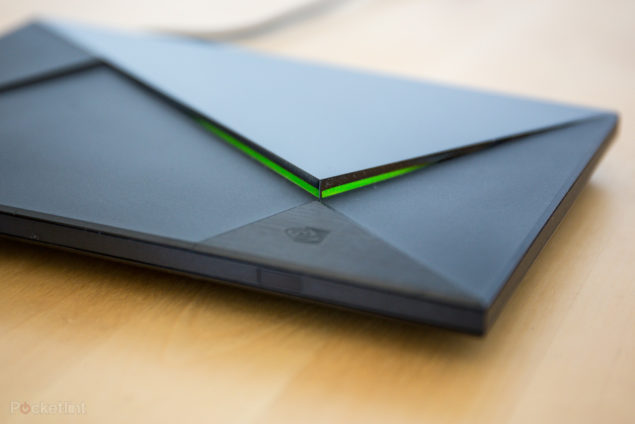 In a nutshell, you will no longer be required to use a PC or NAS drive to act as a Plex media server, and very soon, you can do all of that on NVIDIA SHIELD TV. While Plex already sports an Android TV app, which is compatible on the product in case you might ask, but there are other advantages of owning the box. For starters, it is capable of transcoding video in real time, including H.264, HEVC and MPEG2 formats, suggesting that you can store your media on its hard drive, or a memory device plugged into one of the USB ports, and use it as the server.

The Pro version is the one that will really serve your purchase because it features storage up to 500GB, allowing you to bombard it with a huge number of movies and TV shows running being played at the prodigious 4K resolution (although viewing all content in 4K will quickly chew up that storage). Plex will gain the new ability when the SHIELD TV gets a firmware update later this month. The Plex app on Google Play will then have media server aspects added, giving you the ultimate flexibility when it comes to viewing experience. 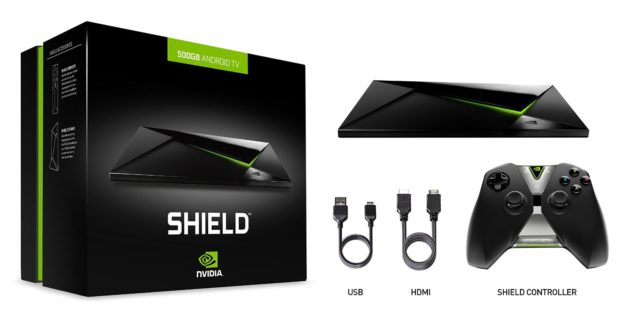 The Pro version of NVIDIA SHIELD TV carries a price of $299.99 and features a SHIELD controller bundled with the package deal. If you want to purchase a separate SHIELD REMOTE, then it is going to set you back by $49.99.