The long awaited Android Marshmallow update has finally rolled out for NVIDIA Shield TV, so let us show you guys a breakdown on what new features have been added to the company’s latest gaming console. 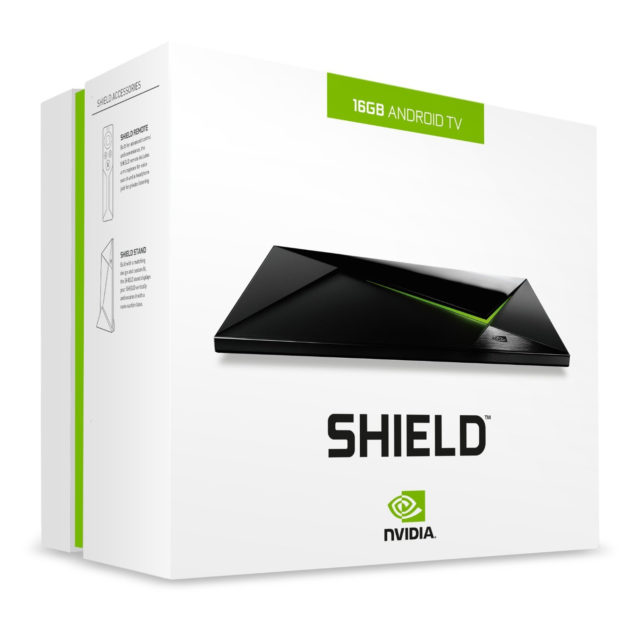 Vulkan, which was initially referred to as glNext, is a very efficient cross-platform 3D graphics and compute API that surfaced at GDC 2015 thanks to the Khronos Group. Vulkan is derived from and built upon components of AMD's Mantle API, which was donated by AMD to Khronos with the intent of giving Khronos a foundation on which to begin developing a low-level API that they could standardize across the industry, much like OpenGL.

Vulkan targets high-performance realtime 3D graphics applications such as games and interactive media across all platforms, and offers higher performance and lower CPU usage, much like Direct3D 12 and Mantle. In addition to its lower CPU usage, Vulkan is also able to better distribute work amongst multiple CPU cores. 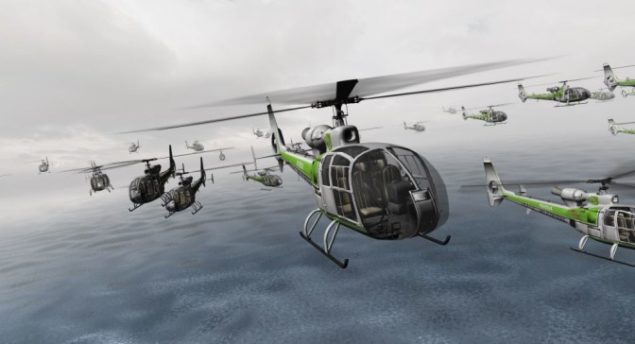 From today onwards, NVIDIA is equipping Android developers with fully loaded Vulkan drivers just one week after the specifications had officially launched. Furthermore, Google has also announced that Vulkan will be a core platform API in a future version of Android in order to define new echelons of user experiences. Now, coming to all the exciting new features that are going to be present inside NVIDIA Shield TV, they have been listed below:

What did you think of the new Vulkan API support that the gaming console is getting? Let us know your thoughts right away.