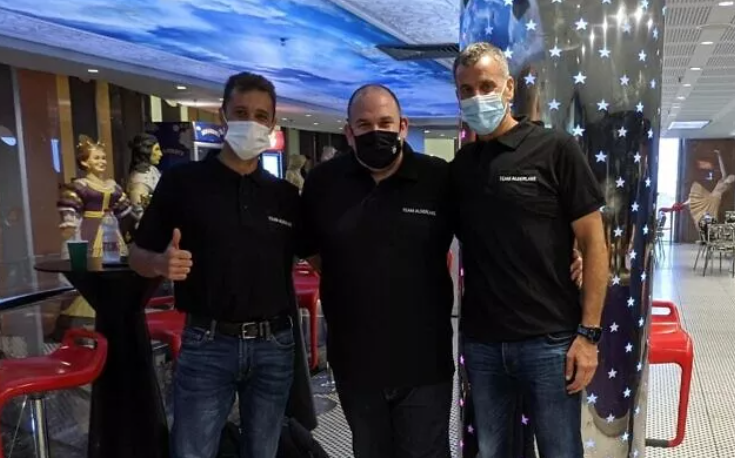 NVIDIA recently acquired Rafi Marom, Intel Design Manager at the company's Israel facility. Marom was one of the managers who assisted in the Tiger Lake architecture. NVIDIA will keep Marom in the same region but will promote him to Senior CPU Director and at the forefront of the future of the company's Arm-based technologies.

With NVIDIA losing the acquisition of Arm Technologies, the company appears to be increasing the already based Arm core designs currently in development. Arm's strategy with its chip design is to create a single chip or technology that can work across several products and partners. In contrast, NVIDIA demands that each of its designs have distinct objectives.

Acquiring rival company employees is not a new practice by any means. Lately, it has been crucial for companies to gain other figures from their competition to help further future projects in the industry. The biggest issue is finding the right people for each of the individual areas of the company. Several companies have reported that in hiring after the large part of the pandemic, employees were not fully qualified, which caused projects to slow down. So, making a better offer to a competitor's staff is adequate and efficient in the long run. Also, it then causes the rival company to have to replace that position with someone who was just as qualified, if not more, at a faster rate.

Intel did not go unnoticed during the acquisition, as the company prepared a multi-billion dollar strategy to entice new employees to the company. This move was also to halt further instances like this from appearing.