NVIDIA has announced their earnings for Q1 2016 (FY2017) of $1.305 Billion which is an increase of 13% from the previous year but a 7% decrease from the previous quarter. According to NVIDIA, their revenue grew 13% compared to the year 2015 (FY2016) in which the company reported a revenue of $1.15 Billion during the first quarter. 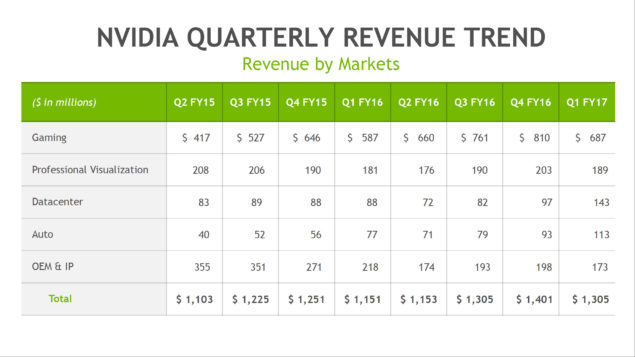 "We are enjoying growth in all of our platforms -- gaming, professional visualization, datacenter and auto," said Jen-Hsun Huang, co-founder and chief executive officer, NVIDIA. "Accelerating our growth is deep learning, a new computing model that uses the GPU's massive computing power to learn artificial intelligence algorithms. Its adoption is sweeping one industry after another, driving demand for our GPUs.

"Our new Pascal GPU architecture will give a giant boost to deep learning, gaming and VR. We are excited to bring a new wave of innovations to the markets we serve. Pascal processors are in full production and will be available later this month," he said. via NVIDIA

Specifically speaking about revenue by markets, the gaming business saw revenue decline to $687 US compared to $810 US in the last quarter. This was mainly due to the poor performance of PC market in general during the quarter and discrete graphics cards based on 28nm weren't an attraction as they used to be in 2015. Moving on the professional business also saw revenue fall to $189 US compared to $203 in the previous quarter. Markets aside from the Gaming and Professional performed well with datacenter and Auto reporting a big revenue gain.

Overall, NVIDIA has managed to report strong growth in all of their platforms and with Pascal finally out to HPC and Gaming markets, we can expect it to start driving the revenue up in the upcoming quarter.

Gaming platform revenue was $687 million, up 17 percent from a year ago, as sales from all regions continue to provide solid growth. Professional visualization revenue from Quadro was $189 million, up 4 percent year over year.

Datacenter revenue, including Tesla and NVIDIA GRID, was a record $143 million, up 63 percent from a year earlier and up 47 percent sequentially, reflecting strong demand for GPU acceleration related to deep learning. Automotive revenue of $113 million from infotainment modules and product development contracts increased 47 percent from a year earlier and was up 22 percent sequentially. License revenue from our patent license agreement with Intel remained flat at $66 million for the first quarter. via NVIDIA

During the first quarter, NVIDIA achieved progress in each of its four major platforms. 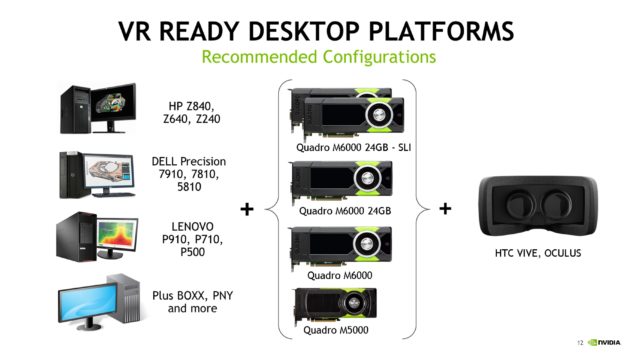 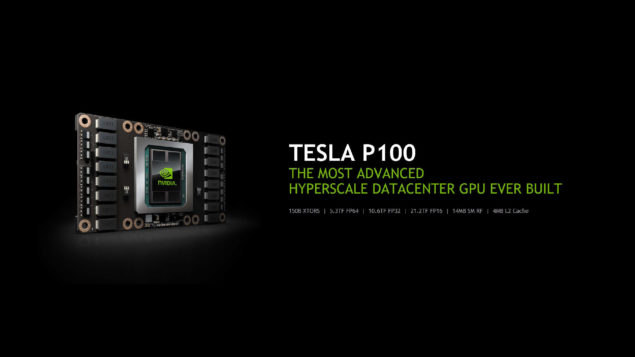 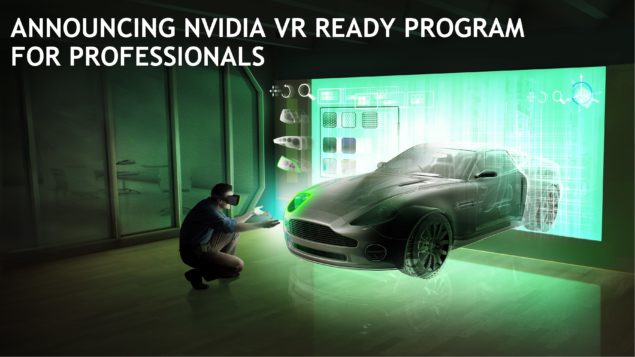 For more detailed information on NVIDIA's Q1 FY17 earnings, you can check the press release over here and the CFO commentary over here.