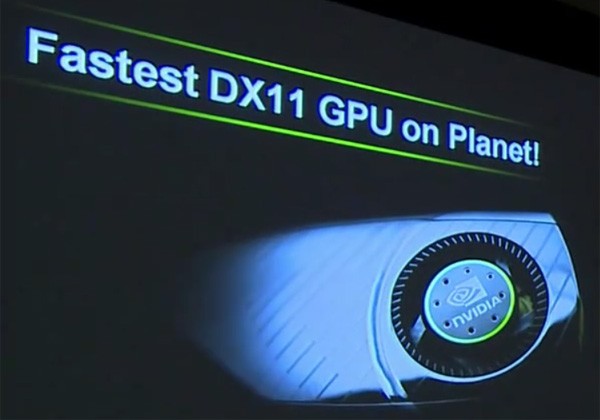 NVIDIA announced its GK110 chip at GTC 2012 for the Tesla market as the K20, Now reports from Sweclockers suggest that the GK110 would possibly be making it way to the consumer market as a GeForce product.

There were already reports that a GK110 GeForce product could be made however there is already a high demand of the monster chip in the Tesla workstation market. Originally debuting in December 2012 as the Tesla K20, The GK110 Kepler could be fused in the upcoming GTX 780 which would be a refresh of the current Kepler 600 series lineup.

Although the cost of a single chip remains very high due to which a few number of compute units and other features would be disabled to make a cost-effective GeForce consumer graphic card. The GK110 features a whooping 7.1 Billion transistors, 2880 CUDA cores divided into 15 stream processors (SMX) and a 384-bit memory bus. These specifications are almost double then the current flagship GTX 680 GPU so we can expect some massive performance figures if the GK110 makes it to the GeForce lineup.

Currently, the 700 series Kepler refresh is said to feature around 25-30% performance improvement over 600 series according to the article here. The 700 series and the GK110 GeForce part is said to launch early next year around March-April 2013, for now the Tesla part launches in December 2012. It would be nice to see what kind of Performance AMD's 8000 series could stir up against the Kepler refresh.