Nvidia’s Pascal GPUs are already among the most anticipated upcoming 2016 products from the company, and today's news may very well build that anticipation even more . As it happens today we've learned that the company already has four different Pascal graphics cards going through testing and validation work. 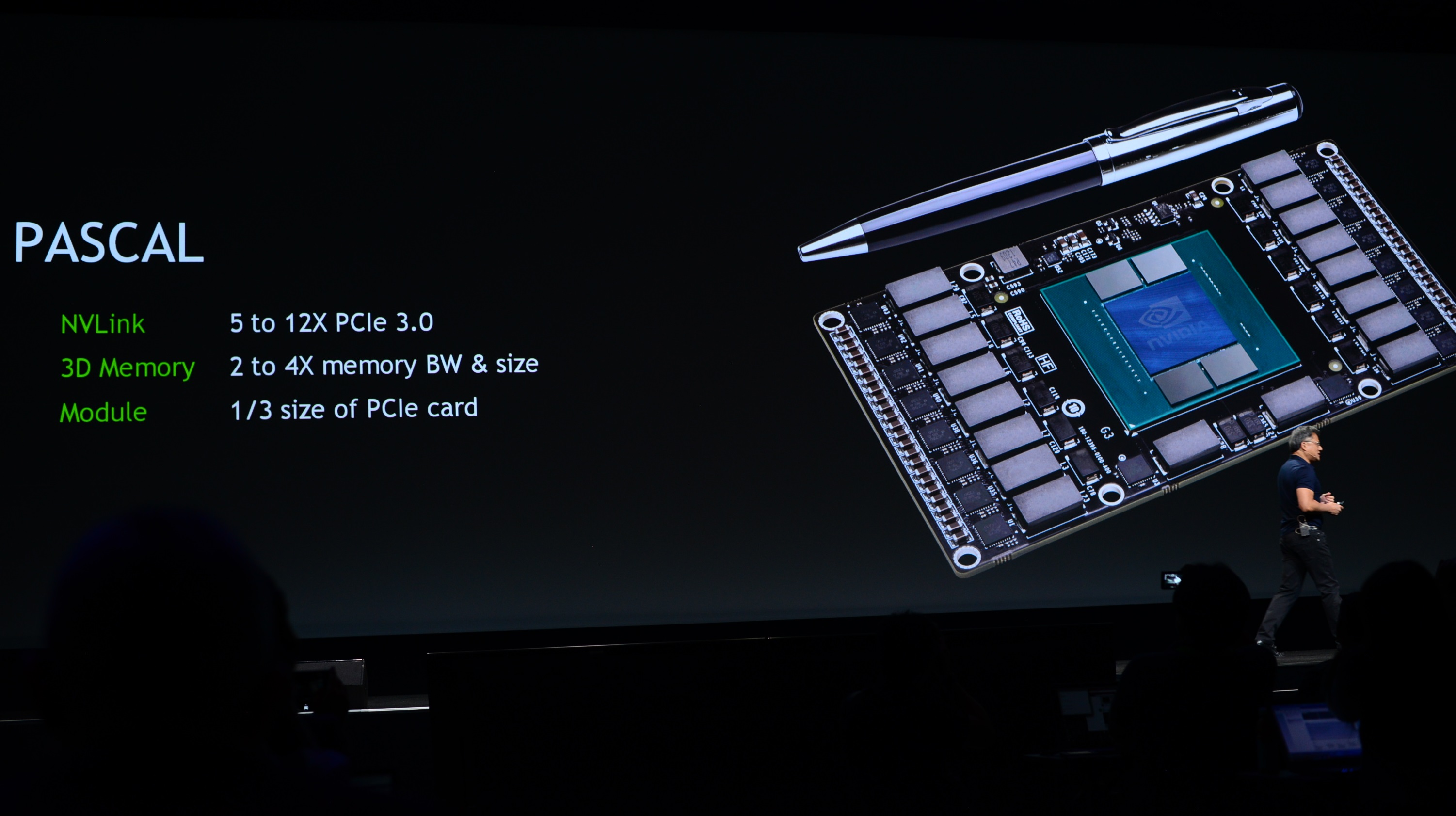 It seems the company is putting no time to waste getting it's GP100 and GP104 Pascal GPUs out the door . The same GPUs that we've spotted on more than one occasion in the past. GP100 is the flagship Pascal GPU and the inevitable successor to Nvidia’s GTX Titan X has been spotted in transit. Going from TSMC’s fabrication plants to Nvidia’s testing facilities in India. Pascal is the code name for Nvidia’s upcoming GPU architecture scheduled for second half, 2016 market release. The GP100 GPU is the largest and most powerful of Nvidia’s Pascal graphics chips.

All four Nvidia graphics boards in question are described as "COMPUTER GRAPHICS CARDS". However, all four carry very similar per unit values and as such we could be looking only at the circuit boards and not necessarily graphics cards but there's really no way of telling for sure.

All four boards start with the same 699 serial number and the earliest record of a board carrying that serial number appears in December. So we know that we're looking at Nvidia graphics boards that are new and did not exist at any point before December. This could potentially explain Pascal's absence from CES and why Nvidia chose to showcase the Pascal Drive PX2 module with Maxwell GPUs instead. 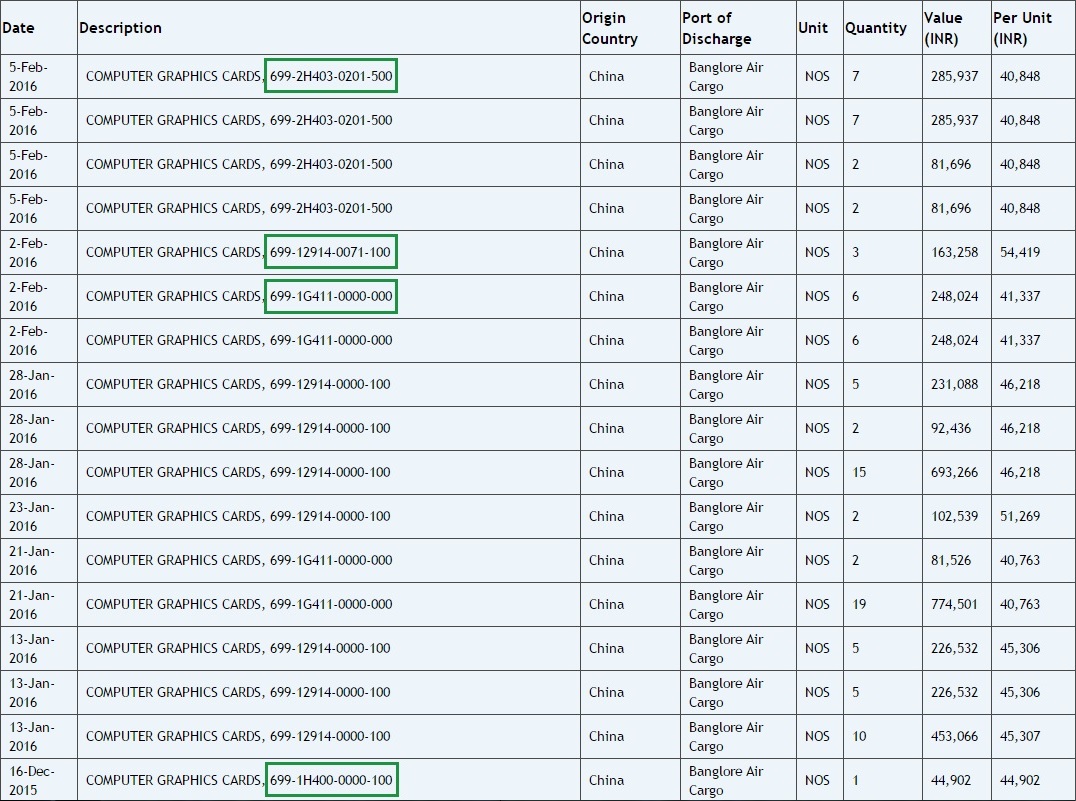 The 1H400, 1G411 and 2H403 units are all derivatives/variants of the same basic board , while the 12914 board is distinctly different. So what we have here looks very much like three evolutionary iterations with the first three boards. This is especially likely because there's no overlapping between the three. One board shows up and it's followed by another with no recurrence of the previous board.

There's no way of knowing for certain whether these are GP100 or GP104 boards as of yet. Interestingly GP100 or “Big Pascal” as we’d like to call it has been spotted a few months back. Back then Nvidia only had GPUs but there was no evidence of any actual boards. So looks like Pascal has come a long way since then.

Unlike Maxwell, Nvidia has laid major focus on compute and GPGPU acceleration with Pascal. The slew of new features and technologies that Nvidia will debut with Pascal emphasize this focus. Including the use of next generation stacked High Bandwidth Memory, high-speed NVLink GPU interconnect and the addition of mixed precision compute at double the rate of full precision compute to push perf/watt. We can’t wait to see Pascal in action later this year, but until then stay tuned for the latest.