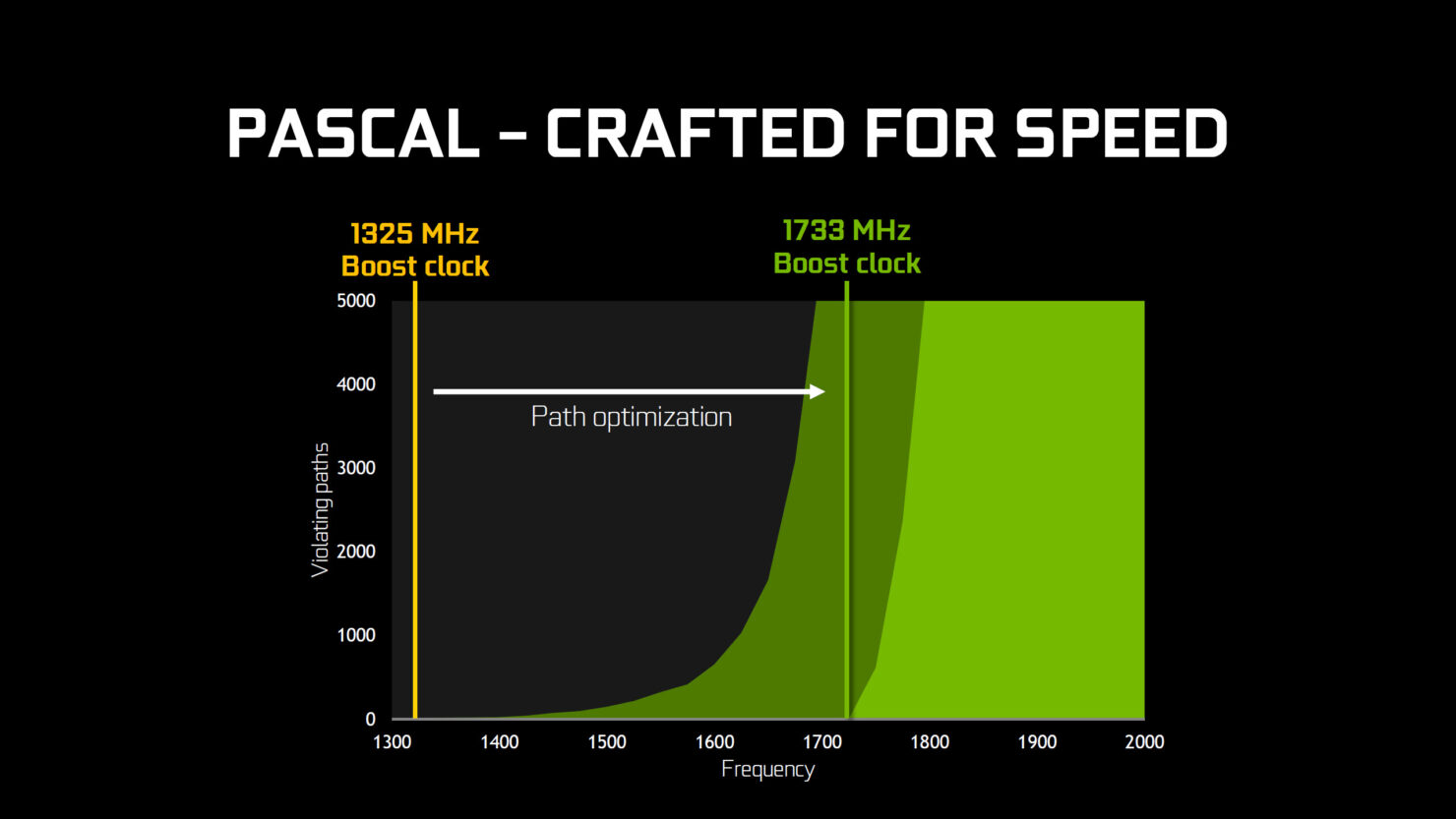 NVIDIA Pascal has broken performance records but this time, it has also claimed the GPU frequency world record. During the GALAX GOC 2016 event, overclockers managed to push the Pascal GPU beyond its boundaries.

NVIDIA Pascal GPUs are the most highest clocked chips in the market today, featuring the latest FinFET tech. Based on the Pascal GPUs are enthusiast grade graphics cards that currently hold the performance throne but overclockers have been having a lot of fun since Pascal launched.

When NVIDIA launched the first GeForce 10 series cards, they showcased a live demo of their GP104 running at 2.1 GHz. Right now, there are several variants that can run around 1.9-2.1 GHz range. Both reference and non-reference variants are based on premium components. 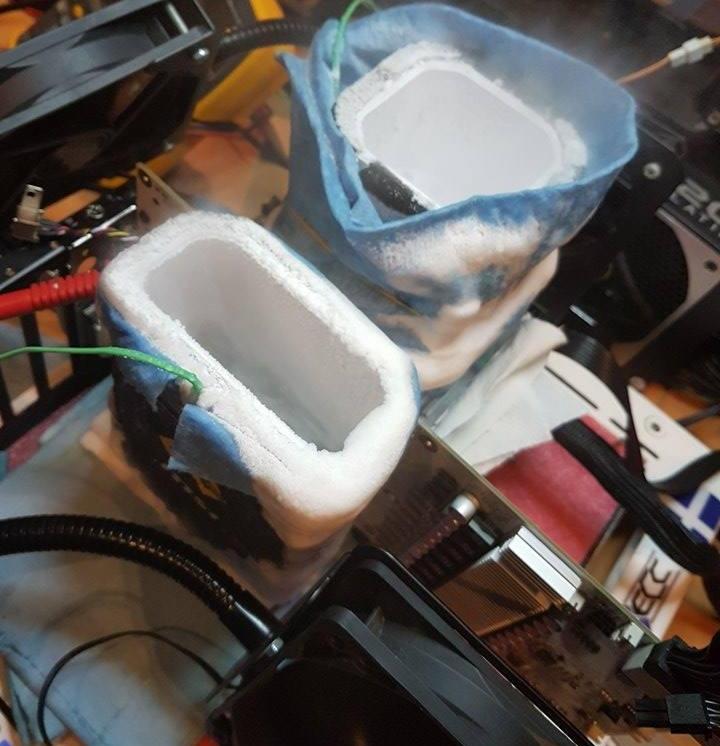 GALAXY Tech or GALAX (as we now know them) are one brand who are focused to provide the best quality. Their cards, especially HOF series reflect their hard work. At the GALAX GOC 2016 event, one overclocker pushed the Pascal GPU to its extreme limits, the card used was a GALAX GTX 1060 HOF GOC Edition.

The GALAX GTX 1060 HOF GOC features 1280 CUDA Cores and 6 GB of GDDR5 memory. The core clock is maintained at 1620 MHz and boost clock is maintained at 1847 MHz. The memory is clocked at 8 GHz which gives us 192 GB/s bandwidth. The card is powered by a 8+6 Pin power configuration. Even though the TDP of this card is rated at 120W, the beefy PWM and VRMs require a lot of power to feed the GPU for better stability and overclocking. 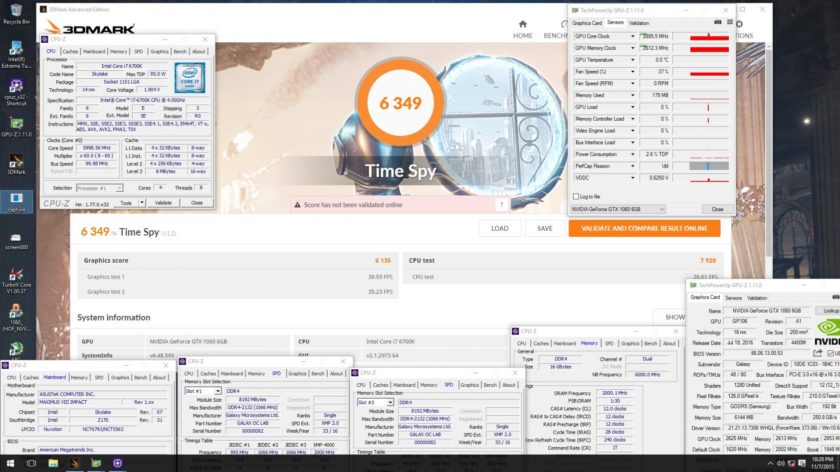 During the event, Greek overclocker "FireKillerGR" hit the maximum frequency on the Pascal GP106 GPU. This was in fact the highest core speed achieved on any GPU. The frequency hit was 2885 MHz and was achieved with LN2 which provided a temperature of -150 Degrees Celsius and voltage of 1.55V. The memory was clocked to 10.5 GHz and the CPU, a Core i7-6700K, was also pushed to 6 GHz on LN2.

The card was tested for stability in a range of 3DMark benchmarks and worked perfectly. The card scored 6349 points in 3DMark Time Spy and 8846 points in 3DMark Firestrike Extreme. There's a lot of effort put in achieving these results and NVIDIA has proved that Pascal is a core that can break world records.