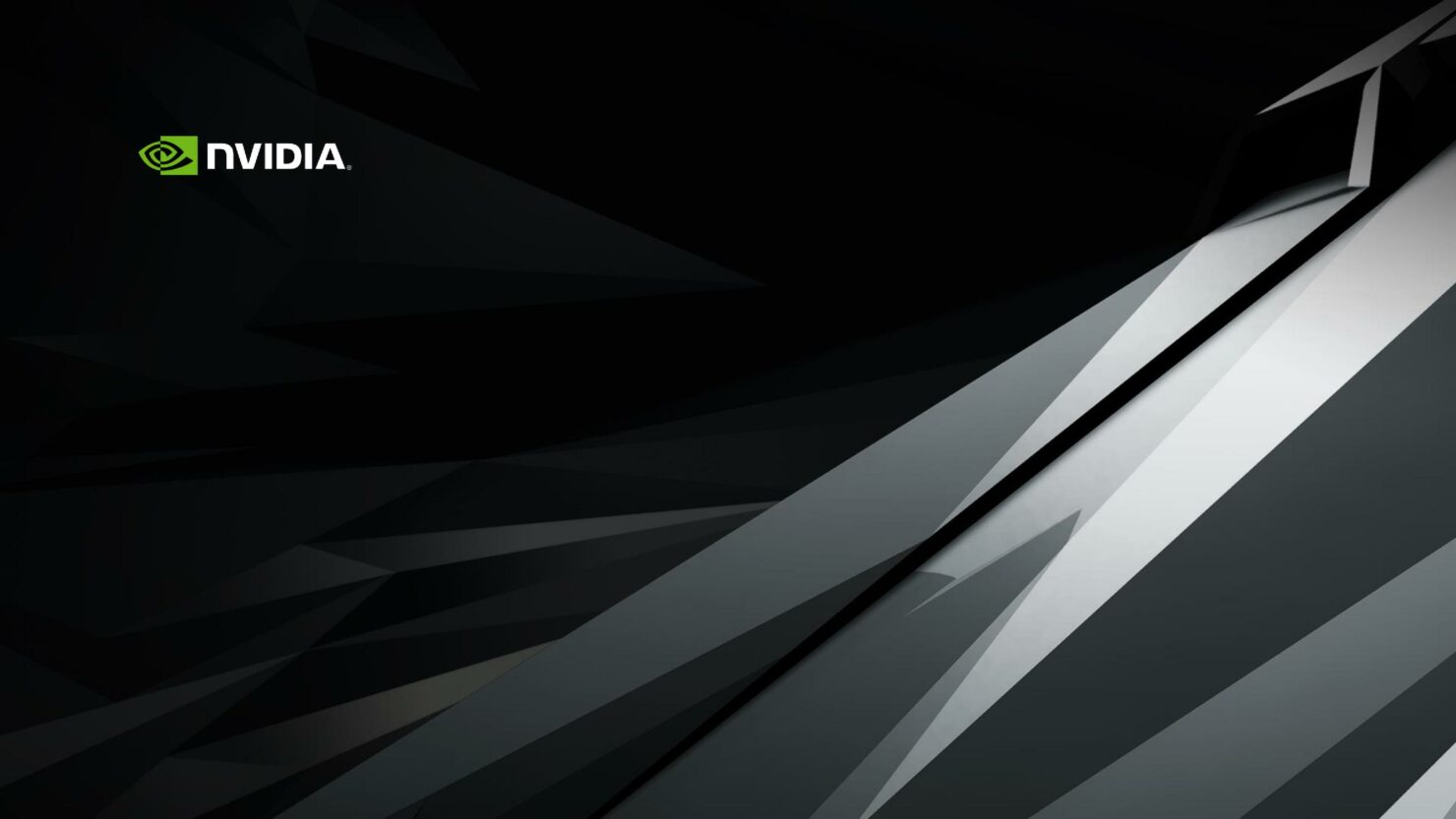 It has long been known that NVIDIA is preparing several SKUs based on their Pascal based GPU architectures. The GP104 and GP100 have already seen the light of day and shipping to their targeted GeForce Gaming and Tesla HPC markets. But there are also several other GPUs based on the Pascal architecture that have yet to be launched and one of them has just been spotted by Videocardz.

Last month, a list of Pascal Device IDs leaked out giving us a look at several NVIDIA Pascal GPUs. It was revealed that NVIDIA has a total of six GPUs based on their Pascal architecture, the GP100, GP102, GP104, GP106, GP107 and GP108. Each GPU features several SKUs and we can confirm this after the recent leaks of more GP104 GPUs for the GeForce market in mobility and the upcoming GeForce GTX 1060 (Ti) graphics card.

However, if there's one graphics card that enthusiasts will be interested in, that would be the actual successor to the Titan X. The GeForce GTX 1080 is without a doubt the performance champ in the single chip performance race and offers up to 30% improvement over the Titan X. But intelligent folks know that while the chip housed in the GTX 1080 (GP104) does compete and blow away the GTX Titan X in terms of price and performance, the actual successor to the Titan X will come in the form of GP102 GPU.

NVIDIA GP102 GPU would power both GeForce and Quadro based graphics cards.

NVIDIA GP102 GPU is something which we recently started hearing about and several leaks have already given us confirmation that this chip does exist. While the GP104 is powering GeForce class graphics cards starting at $599 US, the GP102 will be probably power NVIDIA's next-generation GeForce GTX Titan graphics card. We do know that NVIDIA has currently focused all of their production for the GP100 GPU to HPC and data centers so the consumer variant of that chip if ever launched should be seen in 2017. As for the GP102, the chip could be serving as an intermediary between the GP100 and GP104. Following are the latest Pascal GPUs in production and qualification phase as leaked by Geeks3D:

Now there's a few question that arise as to why the GP102 exist? First of all, we have to look all the way back to the GM200 GPUs. The GM200 GPUs were designed as the best solutions for GeForce and Quadro markets. Both markets do not have a large use of FP64 performance as compared to the Tesla market. The GP100 on the other hand is designed as the best FP64 HPC accelerator with 5.3 TFLOPs of compute performance. The GP104 chips do not have FP64 compute either but their single precision performance is comparable to the Tesla P100 GPU ( 9.3 TFLOPs vs 10.6 TFLOPs). Both chips are also capable of half-precision with rated compute of 21.2 on GP100 and 18.6 TFLOPs on GP104-400 GPU. 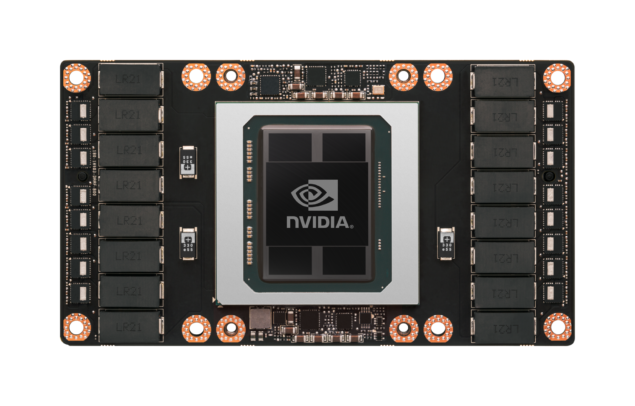 This shows us that NVIDIA doesn't need to go dual precision heavy on GP102 and offer a solution that is tuned for Quadro and GeForce platforms, just like the GM200 GPU was. The chip we see is a GP102-400-A1 solution which means we are looking at the full chip. We might be looking at the GPU that is going to power the Titan X successor. We don't have a name confirmed for this card yet but we have also seen rumors that a GeForce GTX 1080 Ti could be in the making (Unconfirmed Rumor).

As for price, since this is a enthusiast class product, we will be looking at no less than $999 US for the Titan card which will be followed by a cut down model later. In terms of performance, the GP102 GPU could be anywhere from 40 to 50% better than GP104. Memory interface could either be GDDR5X or HBM2 but that really depends on the availability of the latter since HBM2 supply is aimed at GP100 from Samsung. There are no launch dates available but rumor has it that we will see the Titan replacement by the end of this year. 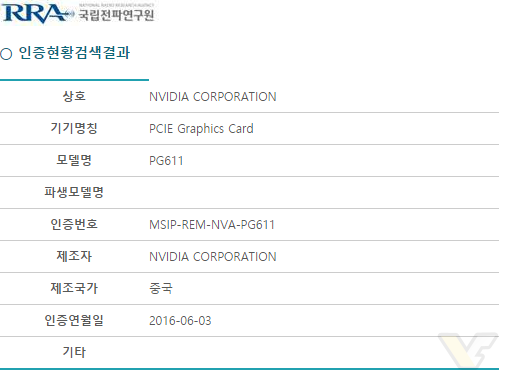 The Pascal GP100/GP102 GPUs could be featured on the PG611 graphics board. (Image Credits: Videocardz)

Videocardz also spotted a new PG611 board that was certified by the Korean certification office (National Radio Research Agency). The same office also certified the boards for GeForce GTX 1080 and GTX 1070 graphics card a few months before they launched. We don't know which product are these boards being built for but all GM200 GPUs featured boards with PG6*** nomenclature. It is possible we are looking at either a GP100 or GP102 GPU product to be featured on this board.

Several GP104 and GP106 SKUs have also been spotted indicating that we will see new GeForce and Quadro solutions in the market relatively soon. News about the GP102 GPU is definitely exciting since the graphics card will be NVIDIA's high-performance solution built for 4K 60 FPS gaming and high-end rendering workstations.