Mac Owners Will Finally Be Able to Experience Upgraded GPU Performance, Thanks to New Pascal Drivers 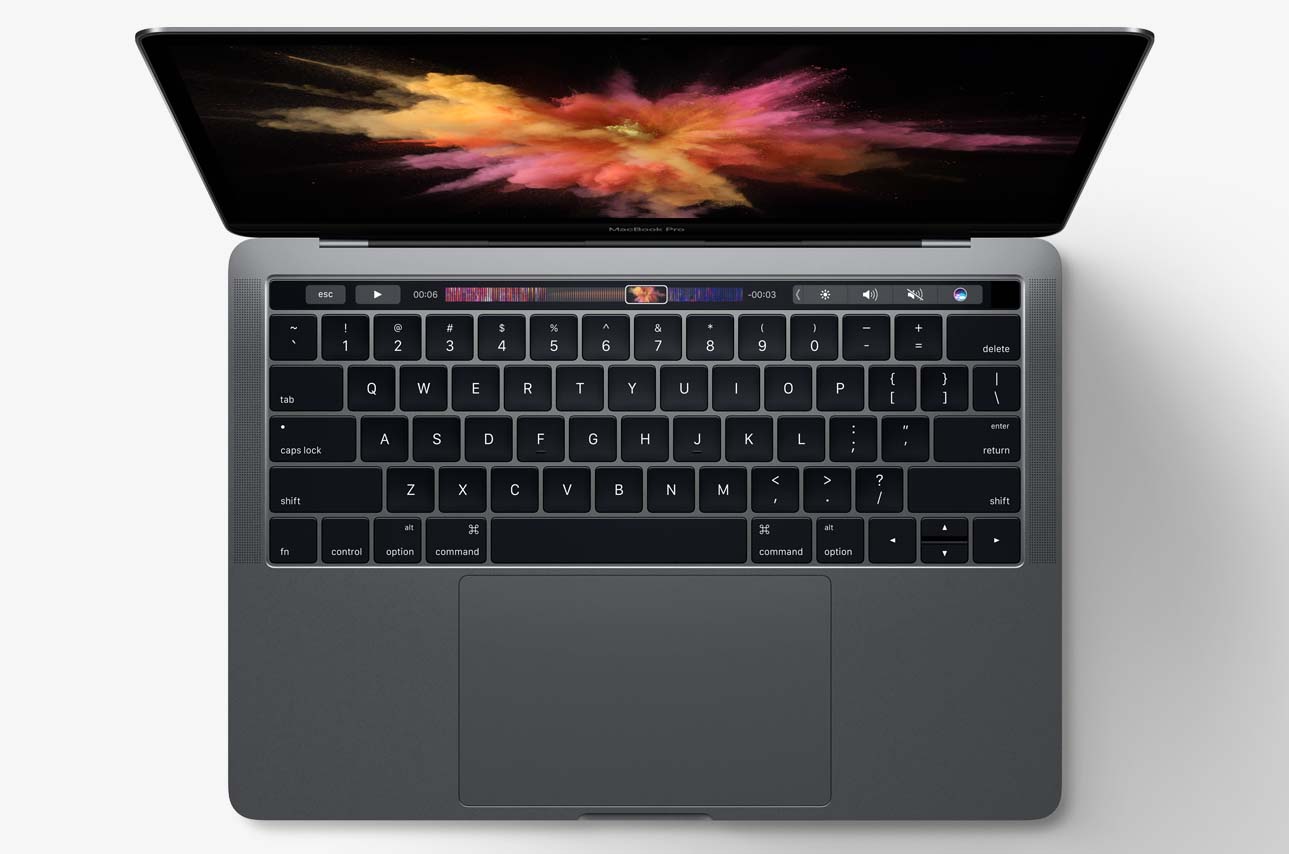 Mac users were limited to using NVIDIA’s Maxwell series of graphics processors because the company had not introduced Pascal drivers for Apple’s desktop and notebook platform. However, things have taken a drastic turn from NVIDIA and if you own a Mac or are interested in building a Hackintosh, this news will definitely come as a pleasant reminder that Apple’s desktop ecosystem is still getting some much-needed love.

With the announcement of the powerful NVIDIA GTX TITAN Xp, the GPU manufacturer also announced Pascal drivers for the Mac platform. However, these drivers are going to be available to download next week and will be in beta form. On the company’s blog post, it details the announcement that it is opening up to Mac users.

“Speaking of users, we’re also making the new TITAN Xp open to the Mac community with new Pascal drivers, coming this month. For the first time, this gives Mac users access to the immense horsepower delivered by our award-winning Pascal-powered GPUs.”

This revelation will be received greatly for Mac owners who want to use an eGPU solution or a Hackintosh later down the road. Since the 2016 MacBook Pro only features Thunderbolt 3 ports, users can get experience higher gaming performance when they plug in an eGPU with a high-end GTX 10 series in place. For the best possible performance, it is recommended that you purchase the 15-inch MacBook Pro since those machines feature a quad-core chip and 16GB of RAM. 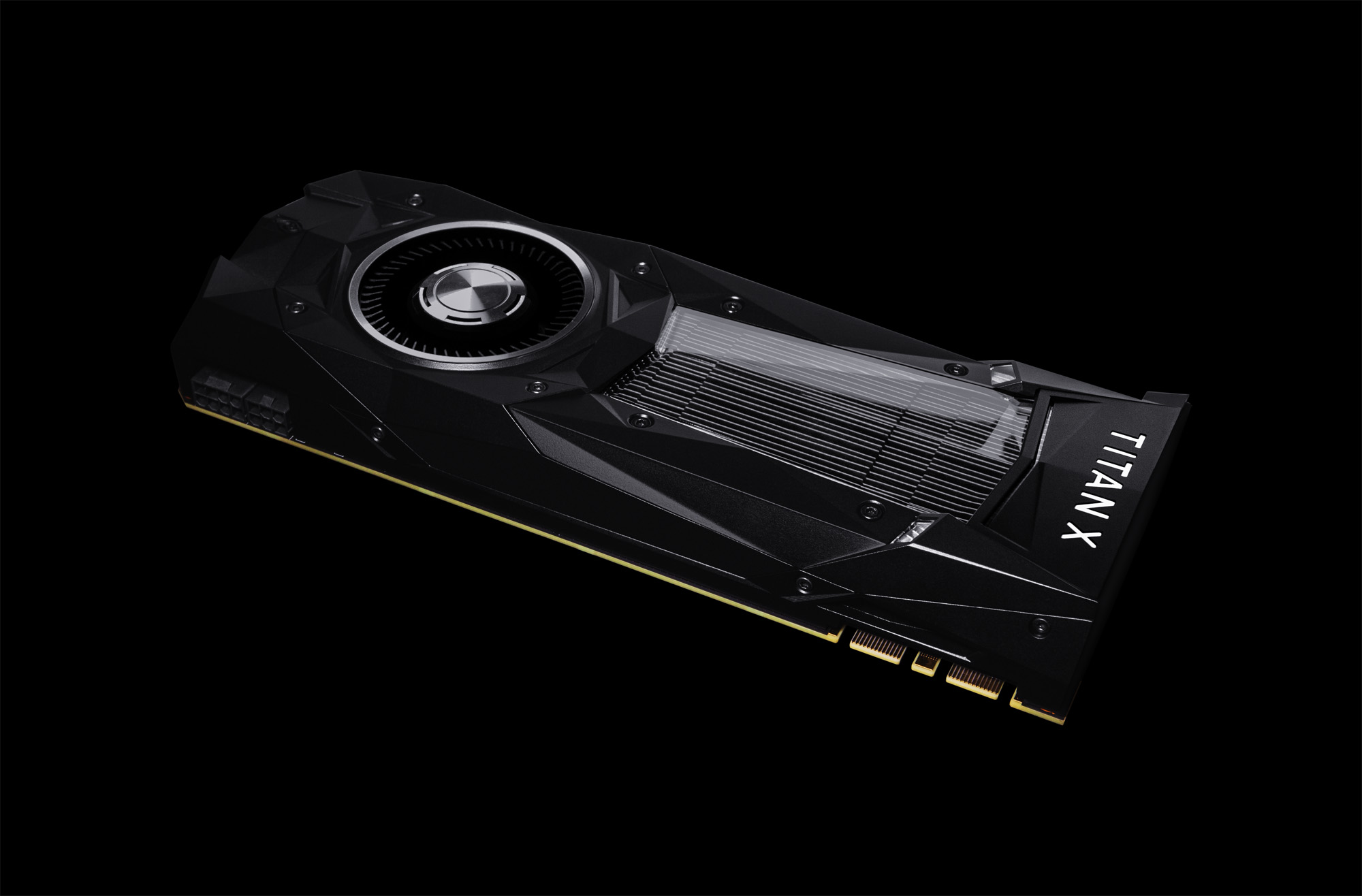 It is possible that Apple refreshes the MacBook Pro family with 32GB of RAM and Kaby Lake chips so that users can get more frames out of their gaming systems, but this will also depend upon which GPU is paired with the machine. Another thing you should about this announcement is that the Pascal drivers available next week will not only be compatible with the GTX Titan Xp, but all graphics processors that fall into NVIDIA’s Pascal architecture category, and that is music for Mac owners’ ears.

Will you be downloading NVIDIA’s Pascal beta drivers next week? Let us know your thoughts in the comments right away.