It seems that Nvidia is finally Open to Open Source (ignore my sad pun) because in a somewhat surprising move today, Nvidia amiably released the initial open-source hardware code for the Tegra K1 SoC within Nouveau . The past has always seen Nvidia offer proprietary drivers but never open source ones that others could debug and modify. 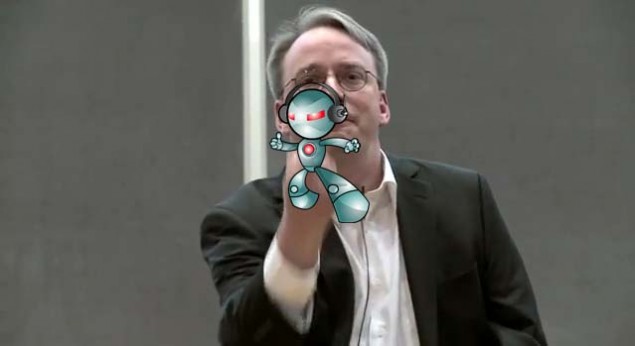 Nvidia Releases Initial Open Source Drivers for the Tegra K1 - Gets a Thumbs Up instead of the Middle Finger.

Ok, i am having difficulty covering this with a straight face but back in June 2012, Torvalds flipped Green the bird for its apparent non-cooperation. Now however he says that "This time I'm raising a thumb for Nvidia. Good times,".  And indeed it is very very good news for Linux because it would help it take advantage of the full potential of the  the Tegra K1 SoC. 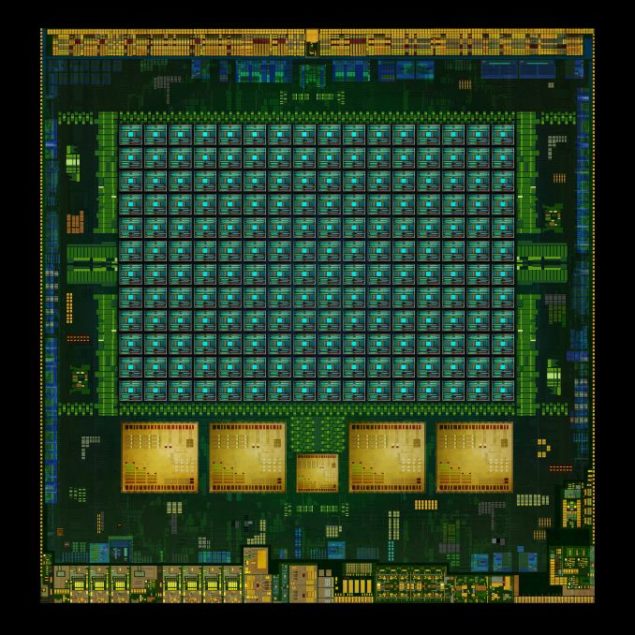 It is worth mentioning here that Nouveau has for years relied upon reverse engineering the code but now it seems Nvidia finally handed them the jackpot itself. The open source driver is an hardware enablement open source code for the GK20A chip ie the Tegra K1.

"The following patches perform architectural changes to Nouveau that are necessary to support non-PCI GPUs and add initial support for GK20A. Although the support is still very basic and more user-space changes will be needed to make the full graphics stack run on top of it, we were able to successfully open channels and run simple pushbuffers with libdrm" wrote Nvidia's Alexandre Courbot.

This is an impressive step on Nvidia's part because it seems that it has finally done something less business-oriented and more for-the-greater-good. It also provides an interesting hint that Nvidia is close to accepting the idea of a completely opensource based future. The code is limited to Nouveau's DRM kernel driver and Nouveau is still stuck on GL3 as opposed to Nvidia's OpenGl 4.x Hardware.