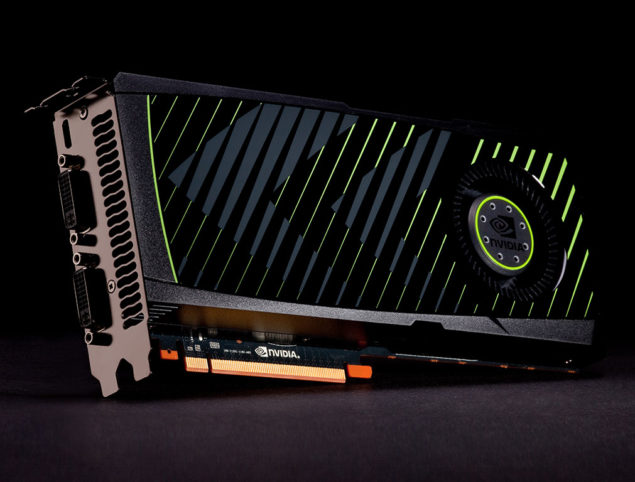 NVIDIA has officially announced the launch of its new GF-110 (Fermi) based Geforce GTX 560Ti. What's new about this 560Ti? Its based on the GF-110 Core and features 448 Cuda cores and would only be available in specific markets which include North America and Europe.

Also, The GTX 560Ti allows support for 3-WAY SLI, Display connectors include two DVI and a mini-HDMI port. Power is supplied through Dual 6 Pin connectors. Pricing of the Geforce GTX 560Ti is expected around $289.