It looks like some of the upcoming NVIDIA Maxwell samples got leaked recently in the latest ES driver for notebooks which shows that most of the notebook vendors might already have the chips in their hands for evaluation and testing. 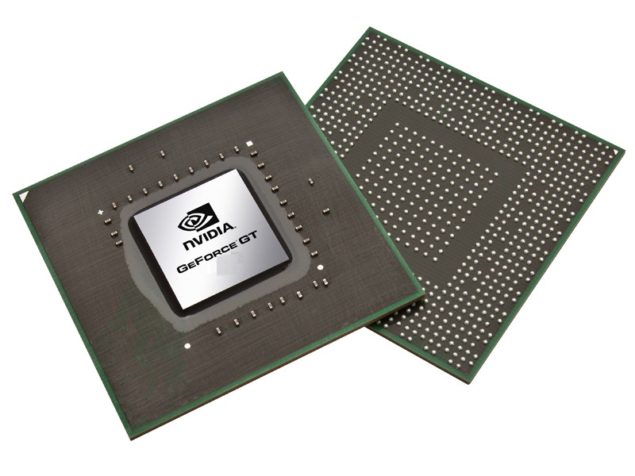 The two samples leaked include the NVIDIA Maxwell based GM108 and GM107. The GM in the codename represents 'GeForce Maxwell' just like its predecessors, GK 'GeForce Kepler'  and GF 'GeForce Fermi'. The specifications for the new chips weren't unveiled but its highly likely that these chips would be fused inside as entry level graphic units for the power efficient notebook designs. The GM108 and GM107 would replace the current GK108 and GK107 which are being used in the most entry level and low-power graphics solution from OEMs.

In addition to the NVIDIA Maxwell based GM107 and GM108 chips, the driver also lists the latest GeForce 820M. The GeForce GT 820M is most likely a mobility graphics solution which would be part of the NVIDIA's GeForce 800 series cards and mobility chips. Although being a part of NVIDIA's Maxwell lineup, the chip itself is based on GF117 architecture which doesn't surprise me much considering the GeForce GT 720M and GeForce GT 620M featured the same chip. These entry level mobility solutions are mostly rebrands of the older chips while the new chips are usually kept for the high-end and mid-end parts.

As for the NVIDIA Maxwell launch, it is highly likely that NVIDIA would introduce their mobility chips as soon as early next year which is the way NVIDIA's cycle is meant to revolve. We will see the low-mid end product range first before moving on to the high-end stack. As for the desktop cards, NVIDIA will introduce them in 1H of 2014 with a later revision arriving in 2015. We have more details on the NVIDIA Maxwell GPUs coming up shortly!