NVIDIA is preparing their first Maxwell architecture based GeForce GTX 750 Ti graphics card which hits the market next month. The GeForce GTX 750 Ti has already been listed by various retailers which confirms that NVIDIA is indeed planning to launch the card in the upcoming month while Chinese sites have leaked a few synthetic performance benchmarks against cards which the 750 Ti isn't meant to compete against.

The NVIDIA GeForce GTX 750 Ti is based on a 28nm process featuring the Maxwell core architecture. Maxwell is supposed to be highly efficient featuring low thermals and power consumption while delivering end users faster performance than its predecessors. The GeForce GTX 750 Ti is presumably based on the GM117/GM107 chip that is an entry-level GPU aimed to power budget oriented graphics cards. The exact specifications of the GTX 750 Ti are completely unknown at this moment but due to architectural changes, the core count will look similar to the mid-range chips if rumors hold any truth. The only thing that is confirmed is that the card will feature 2GB GDDR5 memory.

We have been hearing reports that NVIDIA will start up the Maxwell lineup from bottom to top. This means the entry level and mid range cards would arrive first followed by the mainstream and performance tier cards. This could hint at why NVIDIA never launched entry level parts in the GeForce 700 series lineup since the desktop line-up only consists of GeForce GTX 780 Ti, GeForce GTX 780, GeForce GTX 770 and GeForce GTX 760. These are all high-end chips while successor to the GTX 650 Ti, GTX 650 Ti Boost and GTX 660 were never announced. NVIDIA could now launch several entry level Maxwell chips keeping the same branding scheme while launch the GeForce 800 series later when the high-performance chip is ready. 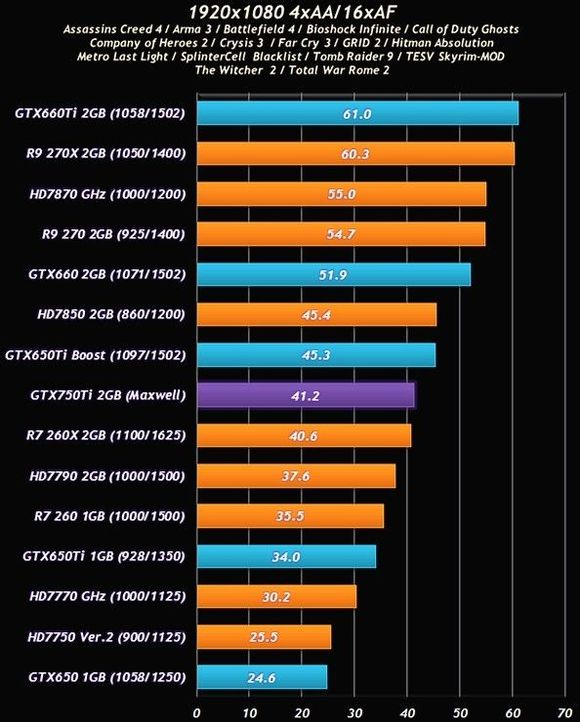