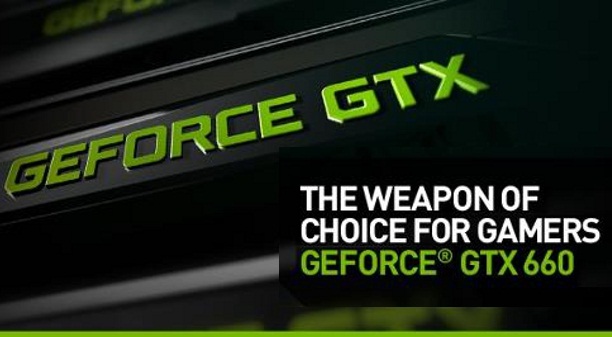 It has been confirmed that NVIDIA would launch the GeForce GTX 660 and GTX 650 on September 12th. The original launch date was supposed to be 6th September however NVIDIA pushed it back a few days. In addition to the launch date, we now also know the complete specifications of these two parts which we have mentioned below: 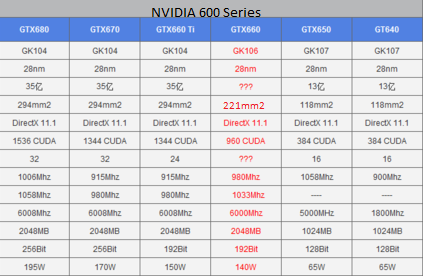 The GeForce GTX 660 features the GK106 core architecture which packs 960 cores and has a die size of 221mm2. The chip is clocked at 980MHz and can boost upto 1033MHz. The graphic card uses a 2GB memory running across a 192-bit interface at 6008MHz effective frequency.

The reference models feature a TDP of 140W which is powered through a single 6 Pin connector. A single SLI goldfinger provides 2-Way SLI support. Display outputs include 2 DVI, HDMI and a Display port. Factory overclocked models would be available at launch day and would come with two 6 Pin connector due to increased power consumption and higher clocks. 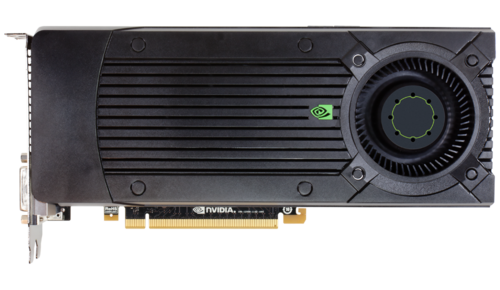 You can check out gaming performance in the links here and here.

The GPU is supposed to offer competitve performance against the HD 7700 series GPUs and would cost $149 at launch. Performance on this GPU can be found here and here. 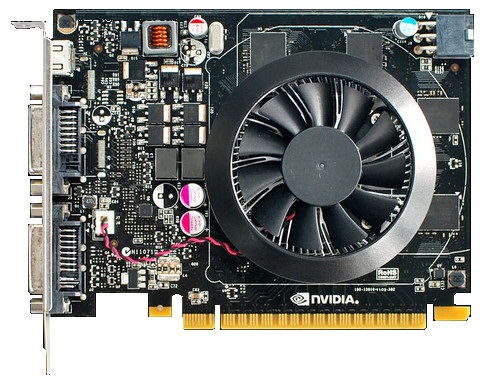 The launch of the new GPU's won't mark an end to the Kepler 600 series lineup. Around October, NVIDIA plans to launch a second GK106 GPU known as the GTX 650Ti which would pack 768 cores and a 1-2GB memory (192-bit). Not much is known about this part and we don't have a conformation if NVIDIA does intend to launch it.

For more details you can head over to the article here.