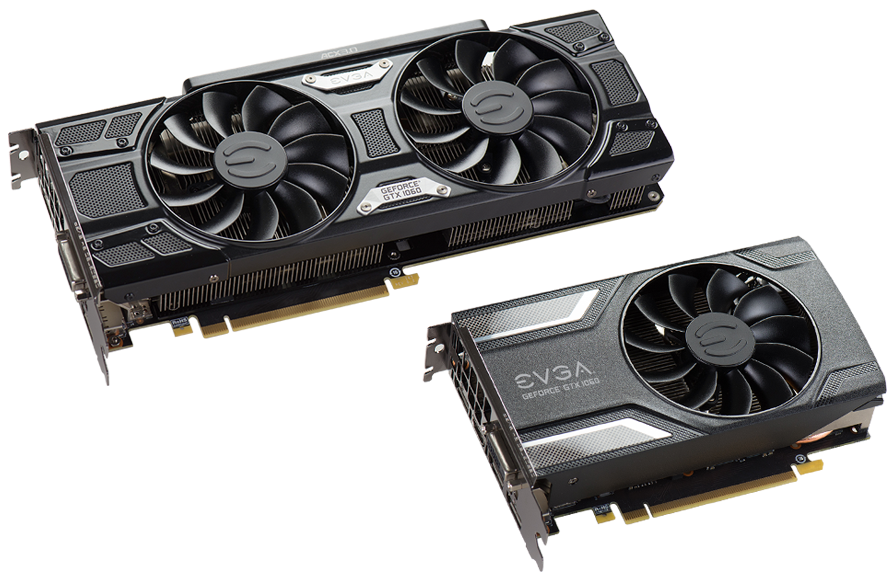 And just like that NVIDIA and their board partners have silently launched the new GeForce GTX 1060 3GB to the world. Dropping a few things other than just the memory capacity Pascal is now competing at the Sub $200 price point. Taking on the likes of the Radeon $179 RX 470 4GB and the $199 RX 480 4GB.

We reported last week that these cards would be incoming, but they dropped with quickness and silence. Now this isn’t the first time we’ve seen a 3GB variant of the GTX 1060 as Zotac released a 3GB mini model when the GTX 1060 first rolled out. But this is a bit different. For this model they’ve cut a SM from the GP 106 core resulting in 1152 CUDA Cores rather than the full 1280 found in the GTX 1060 6GB model. The Base and Boost clocks will be determined by vendors based on models, but the entry EVGA card has the same 1506MHz Base and 1708MHz Boost that the GTX 1060 6GB model is rated at. But the reduced core count result in a downtick from 4.4TFLOPs down to 4 TFLOPs, so around 10% slower on average. The GPU still sports the same 120w TDP and even though the memory capacity has been reduced from 6GB down to 3GB it still maintains the same 192-bit bus.

It looks like the RX 470 doesn’t go uncontested for very long at the ~$199 price point. With stock being low on all of the current Polaris and Pascal based cards it should be interesting to see where final pricing lands. We know that the lineup of the GTX 1060 3GB cards are priced starting at $199, but whether they stay there stands to be seen.

The 3GB VRAM may be a bit of a question for a lot of people seeing as how the cards competitor at this price point is packing in 4GB. It’s very clear that this card is focused directly at that sweet spot 1080p High settings gaming so it should not prove too much of an issue…today. But we’re already seeing games at 1080p starting to chew through VRAM up to and exceeding 4GB. It’s an easy issue to circumvent by reducing filters and texture settings, but definitely something buyers will be taking into consideration. 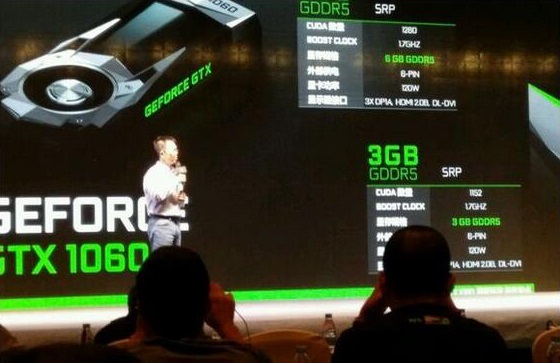 So what are your thoughts on the new GeForce GTX 1060 3GB? Does it nail the sweet spot 1080p gaming market, or do its changes while maintaining the GTX 1060 name seem a bit confusing. We’d love to hear your thoughts down in the comment section.