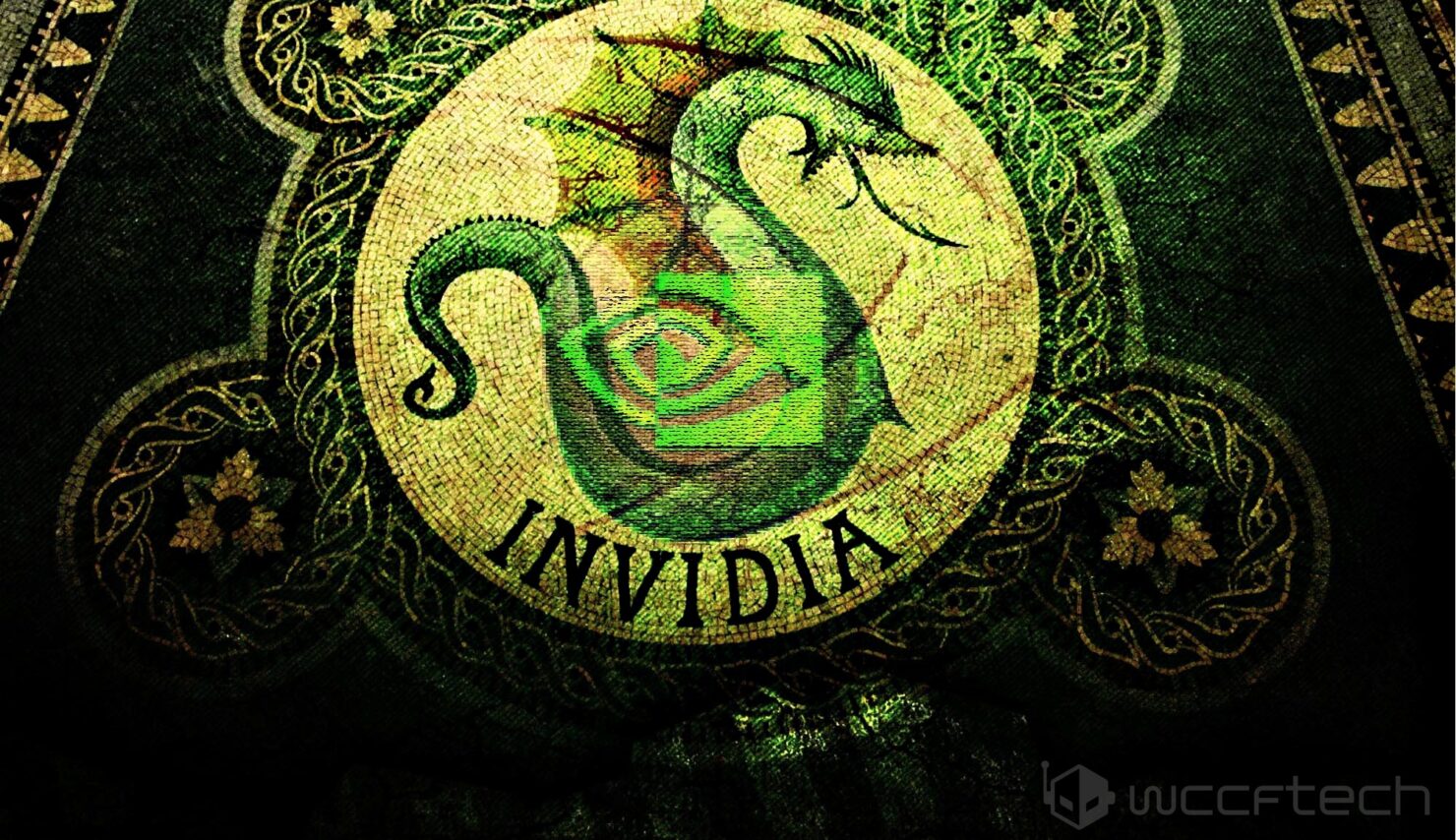 Update 11/8/2016: Nvidia reached back to us with and clarified that the newly added telemetric functions are a feature of Geforce Experience. Where error reporting and data was collected occasionally before, it is now collected in real time - which is what the new folder and processes are for.

[Original Article] Telemetry is probably one of the most controversial sides of software as of late. In an age where privacy is quickly becoming a privilege rather than something taken for granted, it helps for software vendors to be very careful that no toes are trodden on. In a recent discovery by MajorGeeks, it was found that telemetry has been included in the latest driver version of Nvidia and not only are we unsure as to what the purpose of the new code is, but there also doesn’t seem to be any upfront way to opt out of it.

Has Nvidia become the NSA? Probably not; driver telemetry is usually harmless and occasionally useful

There were some reports by users on reddit saying that the log shown by the source is made up/fake so we did a fresh install of the latest driver package and can confirm that the telemetry processes do exist. The changelog doesn't appear to list any newly included telemetric function and the process itself doesn't seem to be doing anything much. From the looks of it, this will report back telemetry in the case of a driver crash or other extreme scenario. Since the telemetry was added after installing the complete driver package, at this point we aren't completely certain whether the Nvidia Geforce drivers are to blame or Geforce Experience is. 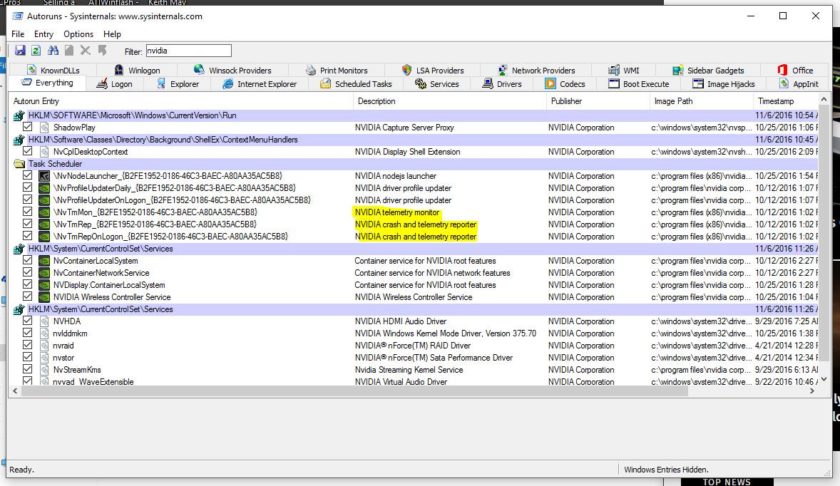 Our US Editor, Keith was able to confirm that the telemetry processes do exist on a fresh install.

The screenshot above shows the telemetry processes included in the new update and here are the steps needed to remove it:

All the fearmongering aside, there is usually a pretty good reason for telemetry to be included in a driver suite. Not only does it help the vendor isolate repetitive problems that might occur, but it can allow it to measure their exact client base (which can help direct resources to segments that might not be getting full attention). That said, detailing the inclusion of any telemetry in change log is usually the best practice, as well as giving security conscious users a way to opt-out of it. Because telemetry can usually be used in anti-consumer ways as well. DRM and telemetry are two words that usually go hand in hand, and giving users a way out of this can help ease some of those accusations (not to mention it is in violation of the EULA). 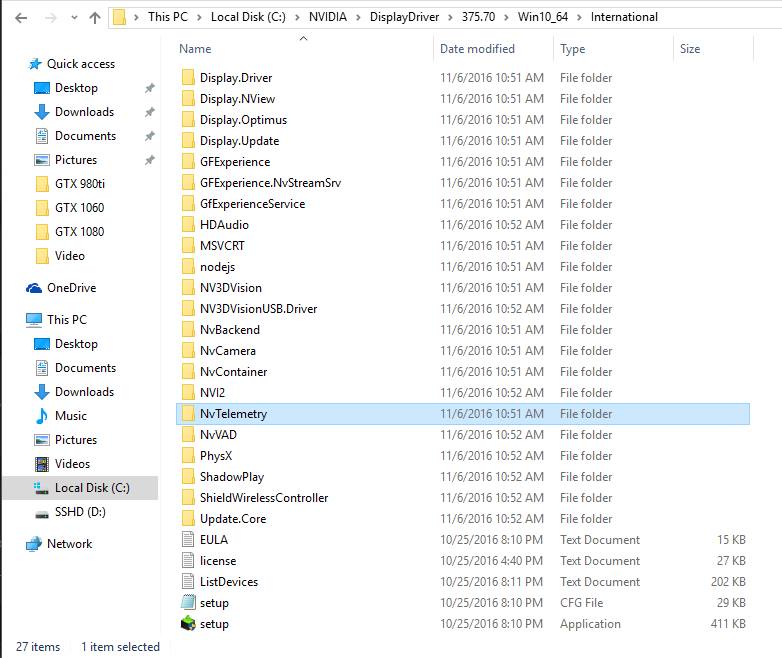 There also appears to be an entire new folder dedicated to telemetry:

We have reached out to Nvidia for comment and will give you an update as soon as we get one.